“vernacular art accounts, to a large degree, for the Black American’s legacy of self-awareness and endurance”

Yes I agree with this statement in explanation I could say a lot but the main words of mine which I must wanted to share on this statement are that slavery is a curse isle. A slave can only explain what he/she are bearing in that situations a slave have to scarifies all of his happiness’s all of his dreams all of his independence all the small and big moments of his/her relaxed and comfortable life. Slavery is just like killing person’s thoughts, dreams, independence, comfort level tasks , relaxed atmosphere, happy gatherings and as well as all the relationships the person have before slavery. And the person’s family also becomes dead like alive in the memories of his/her beloved mate which is in someones incarceration. Slaves become not dead not alive.All of their wishes will be ruined by a lot of attacks on his/her minds by teasing the person with a lot of different kind of punishments which kills them mentally/emotionally and physically as well.Black Americans also passed through this type of harsh and difficult situations in past when there is a gap of black and white people at their country. They fight hard to survive in that depressed and hard times beard all the hardships of time and proved that they are not be distinguished because of there color and made a good place in the same society where they first be lived as slaves. 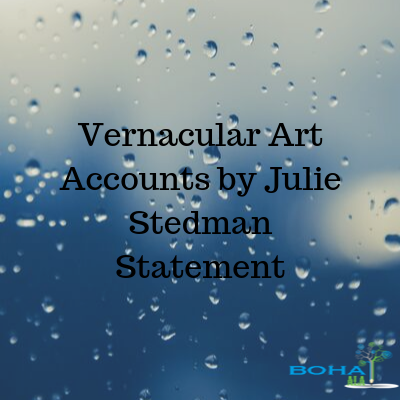 I appreciate your thoughts on this statement pal. Your point of view is very brilliant your thoughts explain all the points which should be discussed related to this statement your views on slavery are great. You must have a soft heart that shows you the real feeling and emotions of slaves. The concept of Black American slaves are actually to be expressed like this.