Refugees In The US

The refugees in the U.S are mostly Muslim from Berms or Syria. The president trump has banned their entry as he thinks that they will make problems in their country and they are not efficient enough to live in their country. This is not a good thought but some people believe that this is the right choice of saving our country from being disturbed by any other people from outside. This will create a big social problem that they do not get involved in the social activities and thus became inactive from being social. The controversial aspect of refugees is that people think that they can bring many of the diseases in their area with them. This thing makes the citizens to keep less refugees in their countries. (JENS MANUEL KROGSTAD, 2017) 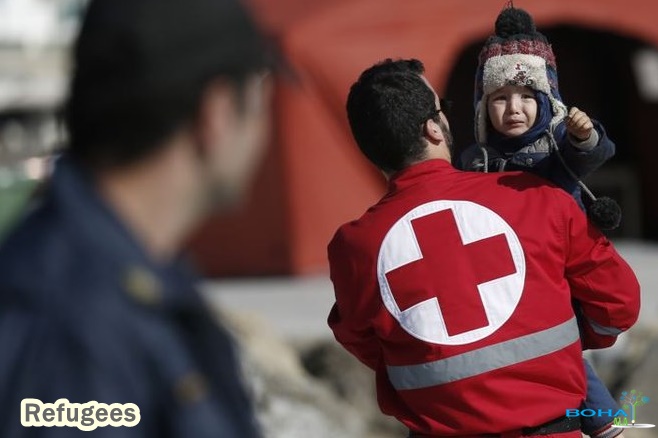 Should Americans Tend to be Supportive of This President’s Policy?

The refugees are those people who do not have their own house or they have been migrated from their country due to any reason. They must be welcomed by everyone and should not be ignored. The U.S. people should not support trump policy and they must help refugees at their time of problems they are facing because of no home. (Independent.co.Uk, 2018)

The stakeholders of refugees organization must have all the rights to help the refugees and the must know about the * amount of a number of refugees, * Condition of places where they are staying, *whether being provided by all facilities or not.

The con stakeholders are the persons in refugees organizations that directly took part in rescuing such people. They must be informed by the * current situation, the * remaining stock of food, *availability of every facility at the camps of refugees as a must.