For over a decade now, the Chick-fil-A chain has significantly enjoyed a greater monopoly in terms of customer preference over other fierce rivals like McDonald’s and Burger King. In 2015, the company scored 86, evidently the highest rating ever for a company in the rapid service bracket, claiming the number spot in the company industry (Berger, 2015). That does not automatically mean, however, that Chick-fil-A does not have any genuine competitors. Other fast-food chains like McDonald’s and Wendy’s have given the company a run for its money in the recent past. Each of these companies has competitive advantages that have kept them relatively in the market. 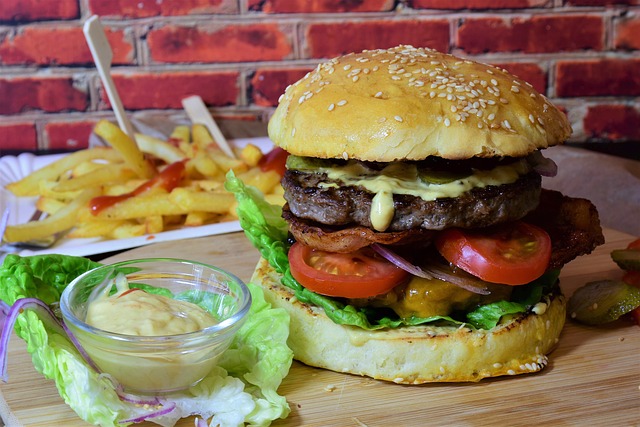 However, individual performance in the industry shows that Chick-fil-A scored the highest (87) about customer satisfaction. Its closest competitors in the same category fell far behind the top five. Arby’s came at a distant sixth with a score of 80. The others in the top five were full-service restaurants. According to Berger (2015), Chick-fil-A has the best customer satisfaction rating because it has stuck to its roots and traditions. Whereas other restaurants are trying out new dishes to draw in more customers, Chick-fil-A has remained focused on chicken and chicken sandwiches alone. Berger believes that it all lies in the quality of food offered. Chick-fil-A has found the best way to satisfy customers, and it has excelled in that category. Most of its customers value the quality of its products over other factors like price and variety.

On the other hand, with revenues dropping significantly on an annual basis, the need to find an edge over key players like Chick-fil-A has grown. Wendy’s, however, has a more significant competitive advantage over McDonald’s. Wendy’s recorded a 2% increase in sales after it strengthened its menu items by adding dishes like the Bacon Portabella Melt on Brioche. Additionally, by expanding its Image Activation program, Wendy’s already set the bar higher for McDonald’s whose revenues fell by 10% in the second quarter despite adding foods like lobster rolls, kale bowls, and sirloin burgers to its long list of menu. The only time McDonald’s has had a competitive advantage was when customers boycotted Chick-fil-A chain of restaurants after its CEO publicly denounced gay marriages.

Issues in the Industry

Despite the positive side that fast-food restaurants enjoy about sales and revenues, they have likewise received a fair share of criticism. Most of the critics against the industry focus on the adverse health effects that go along with the consumption of fast-foods (Parso and Khan, 1992). Not long ago, fast food chains hit the headlines after consumer groups, such as the Center for Science in the Public Interest, claimed the industry ‘s products had an worrying amount of fats, caloric content, and portion sizes (Hwang and Cranage, 2010). Tragically, animal rights activists say animals are spending their entire lives in extremely intolerable conditions in production plants. For instance, the animals have to lie on hard concrete full of excrement for hours on end. Little fresh air, pasture, and natural light were also sighted. On the same note, animals in Concentrated Animal Feeding Operations (CAFOs) are regularly kept on antibiotics that for a long time now have been linked with the cause of antibiotic resistance in humans after continued use of fast foods.

After immense pressure from consumers, McDonald’s recently announced that it would scrap out the meat sales treated with human antibiotics in two years. The move gives ‘McDonald’s a definite competitive advantage over other fast-food chains like Chick Fill A, Wendy’s, and Burger King who are yet to announce the implementation of such a program publicly. The move is also welcomed by the public, who have long advocated for the production of antibiotic-free meat from fast-food chains. It is now a guessing game for market analysts as some now pretend consumers are starting to show bias towards McDonald’s antibiotic-free products.

As much as Chick-fil-A is still America’s number one choice for fast-food products, McDonald’s or Wendy’s still have the chance to reclaim their long-lost glory. Even though McDonald’s most significant challenge lies in its home market, it has continued to do well beyond the border. A good example is the franchise’s success in the Indian fast-food market. McDonald’s was India’s largest Western fast-food chain as of 2008. Its revenues hit as high as Rs6.6bn, according to analysis carried out by Euro monitor data.

In sum, fast food brands such as McDonald’s still have the chance to prosper and grow outside the US market and within. Chick-fil-A and Wendy’s enjoy a positive reputation based on quality, cleanliness, and employee safety. However, if McDonald’s can adopt the same and even better market strategies while putting consumers at the apex of its activities, it will regain a more significant share of the fast-food market.