Home > Projects/Reports > Understanding What is Monopoly

Understanding What is Monopoly

It is important to understand that what monopoly is, so that it can be determined whether it is OK or not. When a company or organization covers the most part of a market and gets most part of the share, it enjoys monopoly, which generally considered a bad thing overall. It is considered bad on two points; one is quality that monopoly organization can lower the quality of product, and the second thing is costs that organization knows they are the only one in the market, so they increase costs. Still, there can be ideal situations, where monopoly can be considered good as well. A monopoly can be good for users in terms of switching costs. For instance, if a user has been using iPhone for years, and now he/she want to switch to Android smart phone, there will be certain switching costs and issues that one has to face in this regard. The other thing is that when there are other options, choosing other options can be time consuming as well. But there can also be platforms, where users may not have to bear any significant switching costs. So, it is important to look at closely that what the monopoly platform is all about, and does it have any considerable issues and costs.
Keeping the above point in view, when Google and Facebook both are analyzed as monopolies in their markets, it can be said that these monopolies are somewhat good for the users. The good thing about Google is that one has to bear no switching costs, if they switch from Google to Bing search engine. It may effect a bit in terms of getting good search results, but still users can benefit from it. But Facebook is quite different in this regard. There can be some issues that users may have to face if they leave Facebook and choose another social networking platform. A user can leave Facebook and join titter without any switching costs, but this process is not easy as Twitter is totally different from Facebook. The way people interact on Facebook is different from Twitter. Moreover, it can be time consuming for a Twitter user to understand that how Twitter is used. So, there is bit difference between Google and Facebook, in terms of using and understanding it. The users can easily switch search engine, but it is not simple process to change social network as it depends that where you will find more family and friend members. 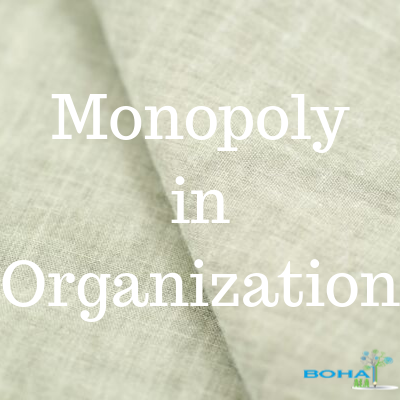 It is true that in most of the cases, similar kind of people will do sharing of goods, products, files etc. But it depends on the need of those people as well that why they are sharing something, and do they want reciprocal response from the other party or it is just done out of nothing. The example of book sharing is a good one to understand that people do have similar kind of interests, so that share books with each other to read, rather buying each book separately. But at this point, some legal and copyright issues come, because books are intellectual property of someone, and when a person buys the book, the revenue goes to copyright people, but if same book is shared with 10 other people, it means that 10 persons potential revenue coming for book is denied due to sharing. However, the situations can vary for sharing something, and each situation as well as example should be looked separately that why the sharing or exchange was made, and what objectives it had.
It is also important to understand that there can be situations, where different people maybe sharing different things. The one example could be sharing the files downloaded from internet or purchases online. For instance, a person may have got some sports files, and he/she does not have any interest for those files. Then there is one friend, who has purchased Hollywood movie, which the first person was looking for, and this friend is looking for some sports content. In this situation, both friends can exchange their contents and files with each other, and it was a situation, where people do have different interest levels. But the issue is that in such kind of sharing, the focus is on to get benefit for own self, rather just sharing something with others to benefit them. Like a person may share any video game or movie with other person, and may not demand anything back as a reward. Such situation can be good for the video games as it would gain more attraction from users because it is reaching more people trough sharing.

What is Contract and its Importance