In the book Mildred pierce by James Cain I would give it grade B because it gives a better understanding of development of literature about Los angels. In that it portrays the great depression when Mildred and her efforts to build a restaurant business made it vivid the twin pillars of Los Angeles life of self possessed free-standing which Los angels had more than any other American city. He portrays well the social history of Los Angeles, California and United States which comprised of small population of immigrants to draw for domestic work also these cities were made up of middle class and lower middle class components (Cain 89).

In Walter Mosley always outnumbered always out gunned, I would give it a grade A because, He describes Los Angeles in the 1950s turn the city character into novels. In understanding the social history of Los Angeles, South California and United States he shows perfectly how racial and social complexities took place in mid twentieth century, which really affected these cities. He is ample with the transplanted southern culture and how it came about. 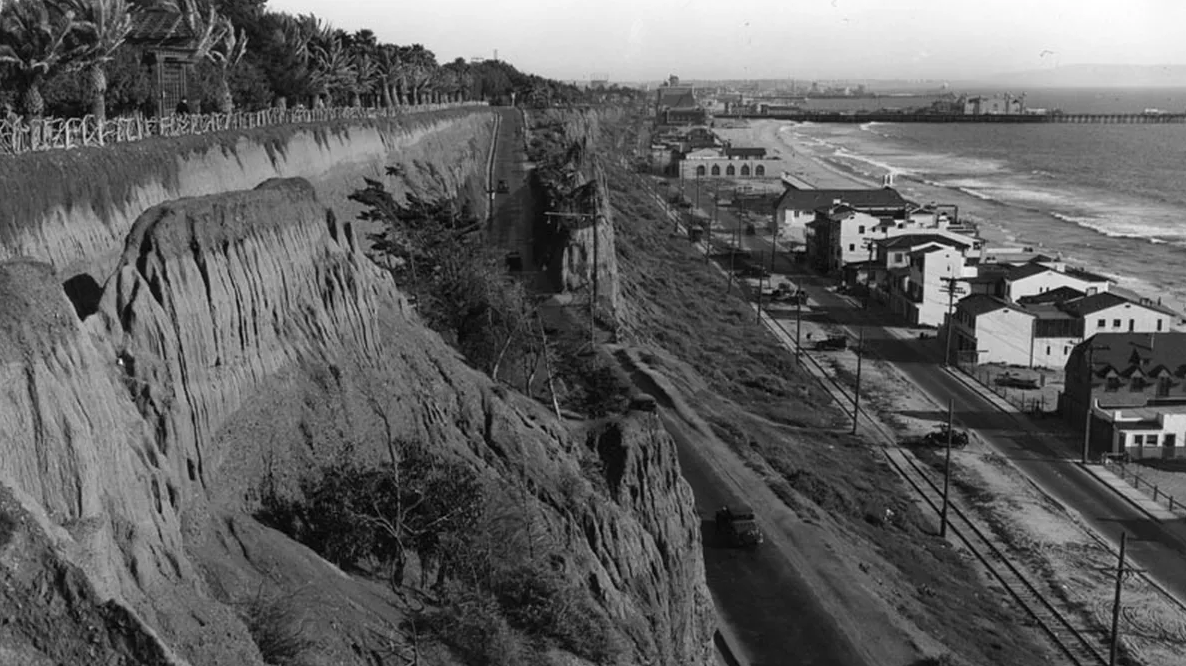 In Yxta Maya Murray, Locas, I would give it grade E because the book doesn’t show clearly the forms of development that took place in Los Angeles it only shows a development of one’s life from one stage to another i.e. from gang bangers to saved people. It is freaking to many readers. It portrays Los Angeles, South California and United States’ culture and social history as one that had been dominated by gangs and how that culture has dominated the cities.

In Burd Schulberg’s ‘what makes Sammy run’ , I would give it a grade F because the book represents lack of ethics that the Hollywood film industry has created in its origin. It shows a unit in the American traditions that is shriveling that is the customs and traditions that were added over in the end of the 19th century (Marmer 149).

American history is known for certain signature triumphs. Anna Deavere Smith’s Twilight is a crucial exploration of what is arguably American culture’s signature tragedy: that whatever it is that one thinks makes the United States “great”, that thing exists side by side and in constant tension with our ongoing failure to address social injustice, economic inequality, and the clash of race, power, and privilege.

For those who may not be familiar with Anna Deavere Smith’s w…morIn Anna Deavere Smith, Twilight, I would give it a grade B because it is an essential exploration of what arguably American culture’s signature tragedy is. That whatever it is that one thinks makes the United States “great”, that thing exists side by side and in perpetual tautness with our current failure to deal with social injustice, economic inequality, and clash of race power and privilege. It demonstrates how race is the most dogged dividing line among the Americans and how the whites is the los Angeles live their entire lives without having black neighborhoods like the south central(Plagens 126).

In Nathaniel west- the day of the locust I would give it a grade C because as much as it shows the development that took place in los Angeles in and Hollywood movies it only centers itself to fringe players in the movie industry. It depicts the cultural and social history of the United States, Los Angeles and south California as one that was centered on lesbianism, extra marital sex, prostitution, Hollywood excess and brutality of cockfights and mob violence.

In Karen Yamashita-Tropic of Orange I would give it a grade C because in this book it does not really show the developments that have taken place in Los Angeles the characters were flat may be because of “multiculturalism” in Los Angeles. But the exiting part of it is that it shows Los Angeles in the new millennium. It animates the American history through voices sounds and visions of magical characters in crux of Los Angeles. Also the characters are from different background ethnicities of which it portrays the Los Angeles history and culture well (Marmer 151).

In Christopher Ishe wood –a single man I would give it a grade A because it shows the struggle of which Los Angeles has undergone to develop through the gay man whom his partner has just died and his adjusting to life. One clearly understands the cultural and social history of Los Angeles, south California and United States when he brings out the modern gay literature in the community.

All in all these all books try to portray the developments that have taken place in Los Angeles and Hollywood in the olden times till present. They have also tried to picture out the cultural and social history of los angels, south California and United States.