The proponents of the European Union EU exit argue that it is easy for the UK to withdraw from the EU, following the enactment of the European Communities Act 1972 (the Lisbon Treaty). The act allows the parties to withdraw EU membership voluntarily just by informing the European Council (EC) and after engaging in a series of negotiations with the EC. Although the Parliament of the UK can pass an Act that would lead the UK to withdraw from the EU, the move may have severe social, political and economic impacts on the UK. The Parliament of the UK has been reluctant to initiate the withdrawal since it is difficult to predict the implications of the withdrawal (Dickson & Eleftheriadis, 2012).

Article 50 (1) of the Lisbon Treaty stipulates that any party can request withdrawal from the EU, in accordance with its own constitution. Section 2 of the article stipulates that any party that decides to exit from the EU should notify the EC.  In response, the EC shall engage in a series of negotiations with the withdrawing party and conclude the agreement. The process of withdrawal should also adhere to the Article 218(3) of the Treaty on the Functioning of the European Union. The article requires the withdrawal negotiation be concluded by the EC after obtaining the consent from the EU (Dickson & Eleftheriadis, 2012). Article 50 (3) stipulates that the EU treaties cease to apply to the withdrawing party immediately or two years after the conclusion of the withdrawal agreement, unless the withdrawing state and the EC agree to extend the treaties. It is, therefore, easy for the UK to be granted a withdraw permission from the EU (Dickson & Eleftheriadis, 2012). 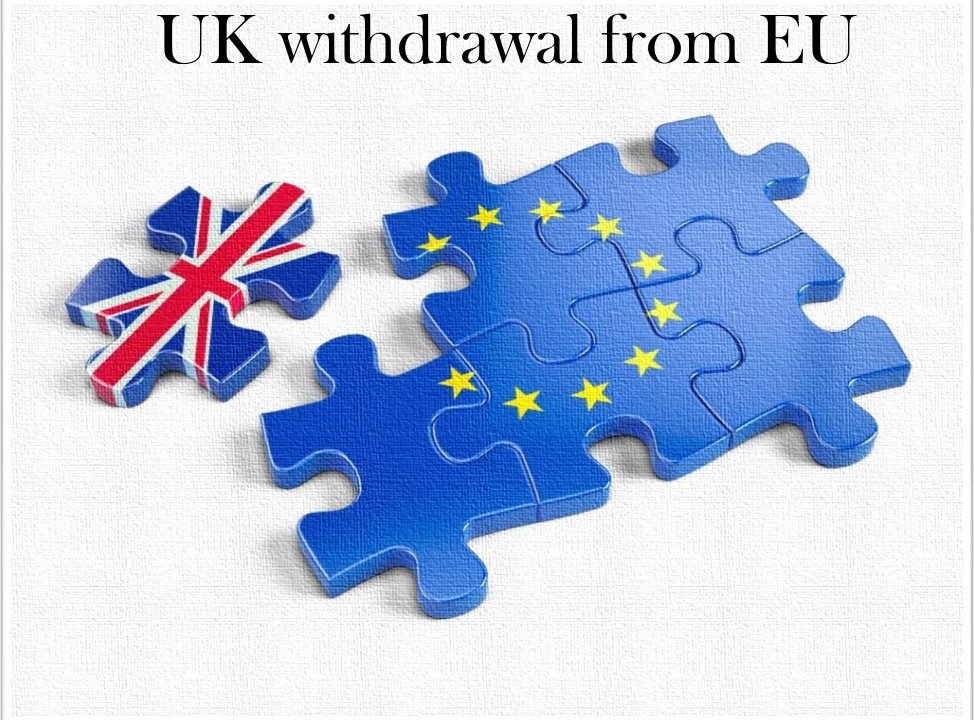 Although the law is clear about the withdrawal from the EU, it would not be easy to withdraw from some of the EU treaties. For instance, an overnight withdrawal of the UK from the Common Agricultural Policy is likely to have severe adverse effects on the farmers in the UK, due to the disruption. To prevent the possible disruptions and adverse effects on farmers, the UK must have well laid transition arrangements to other regimes (Glinavos, 2013). The EU does not allow withdrawal in cases where transitional agreements to other treaties or regimes are not clear. If the UK requests to withdraw from the EU, it will have to deal with similar problems in relation to other treaties, joint ventures and projects.

The Lisbon Treaty stipulates that the EU treaties can still apply to the withdrawing state. In that case, the trade relationships with other EU members will continue as usual. However, the UK will be treated as a third party during trade negotiations involving the remaining members of the EU. It is, therefore, not clear whether the withdrawal may have severe adverse effects on the UK’s trade relationship with the other members of the EU (Glinavos, 2013). The UK conducts half of its trade activities with the other EU members and hence, negative trade relationships may have adverse implications on the domestic economy. Lastly, the withdrawal process may be very complex, and it may take long if the UK decides to be part of some EU treaties and to leave others (Glinavos, 2013). In summary, the UK can easily withdraw from the EU but the implications of the withdrawal are not very clear.