Uber is an international taxi hiring company. It provides taxis on a smart phone application services. It is established in 2009 by Garrett camp and Travis Kalanick in Sans Francisco. It gives an ideal experience to people for riding. People use to face many problems for hiring a taxi at the time of need. Uber solved this issue by just taping on the application of Uber, requesting a nearby car and car will reach to you within few minutes.

Uber have hired smart cars in its service so that requester fined itself that he / she is sitting in a comfortable ride.  It is a safe, inexpensive and convenient ride for everyone who uses it. Uber is now opened in more than 665 plus cities within 77 countries around the world. Driving for Uber makes you feel like you are the Boss. You can also book you can on Uber to drive with Uber. 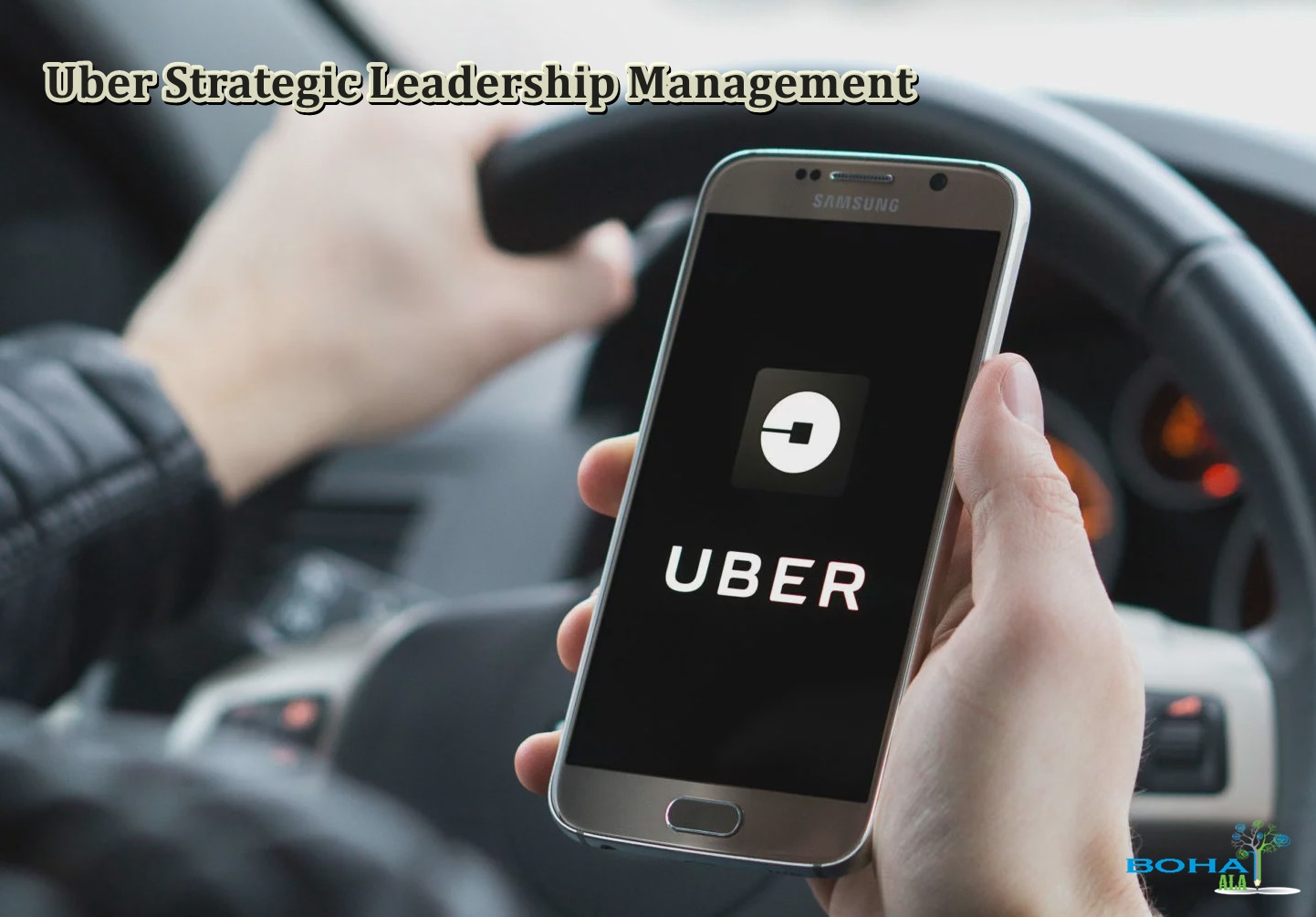 Uber will pay you a very handsome salary plus incentives as well to work with them. Driving your car on behalf of Uber makes you a moneymaking person and self-dependent as well.  Uber rides are very secure and safe. All the rides are being monitored by the system on backend internationally as well. No one can do fraud with the rides and sitting passengers in the rides. People can also track their ride through the application they uses to request for a car. Uber provides a satisfied atmosphere to both the requester and drivers as well.

Both can confidently ride by using this service. Uber tracking system makes it more trust worthy and reliable for the requester and company keeps an eye on their employee’s working efficiency and consistency. Uber income depends on the work how much you do. The number of rides you take more the amount you earn. It is not a fixed salary job, but it is your own work plus salary job as well. The fare of rides depends upon the minutes and kilometers you traveled with the Uber car. (Mills, 2017)

Uber has some problems to face as every business develops his rivals or competitors with the passage of time. These rivals are a boundary between your progress and development of your business. Uber has many competitors in the market with the passage of time who are giving the same facility on relatively low fare rates. Now a day Uber has any other problems to face. Uber now day was without CEO, which makes the issue of senior supervision at the time of any issue.

Supervision in any company or business is very important and must for its improvements and rapid progress. There is many other problems facing Uber which are: their sale percentage is getting low. They take 50% of their amount from the driver they hired. This makes their revenue more but still they are facing financial issues. Uber has competitors’ issue as well. It competitors are offering same facilities but, on low rates. Which decreases the number of rides of Uber?

The most important issue facing by the company is the amount of revenue and profit earned by the the company and drivers as well. The challenges faced by the company related to this issue are the competitor’s arrival in the market. This problem has the biggest impact on the reputation of the company. People who invested their amounts in form of their cars registrations want their salaries on time and according to the rides, they travel. If they are not given their salaries on time then drivers will mistrust this company and started taking out their cars from registrations. (Medal, 2017).I recommend to the company that they should try to compensate the losses bared by them because of rates policy in comparison with the other competitors in the market. Uber should make fair policies to avoid this issue in near future.

My recommendation will definitely work in improving this issue because money is the major want of every employee of his or her company. Uber should improve its management skills as well so that timely transactions of money are done with the drivers. My recommendations have no risks, improving money problems will definitely improve the reputation of company and people will more trustful towards the company.