“Misfortunes one can endure, they come from outside, they are accidents. But to suffer for one’s own fault- ah!- there is the sting of life”.

It was Ali’s birthday, a beautiful bright day, He was driving at 100 mph along with a bunch of his friends, the music was playing at full volume, and all of them were enjoying the company, suddenly one of his friends pulls him back, and for a moment he turns back, just for a moment and ”BOOM”.

The next day, he opens his eyes in a hospital ward covered in bandages and plaster with broken ribs, broken feet, and all his plans and dreams trickle down in a stream of tears along with his cheek unknown to his friend’s fate,  with feelings of agony and regret. 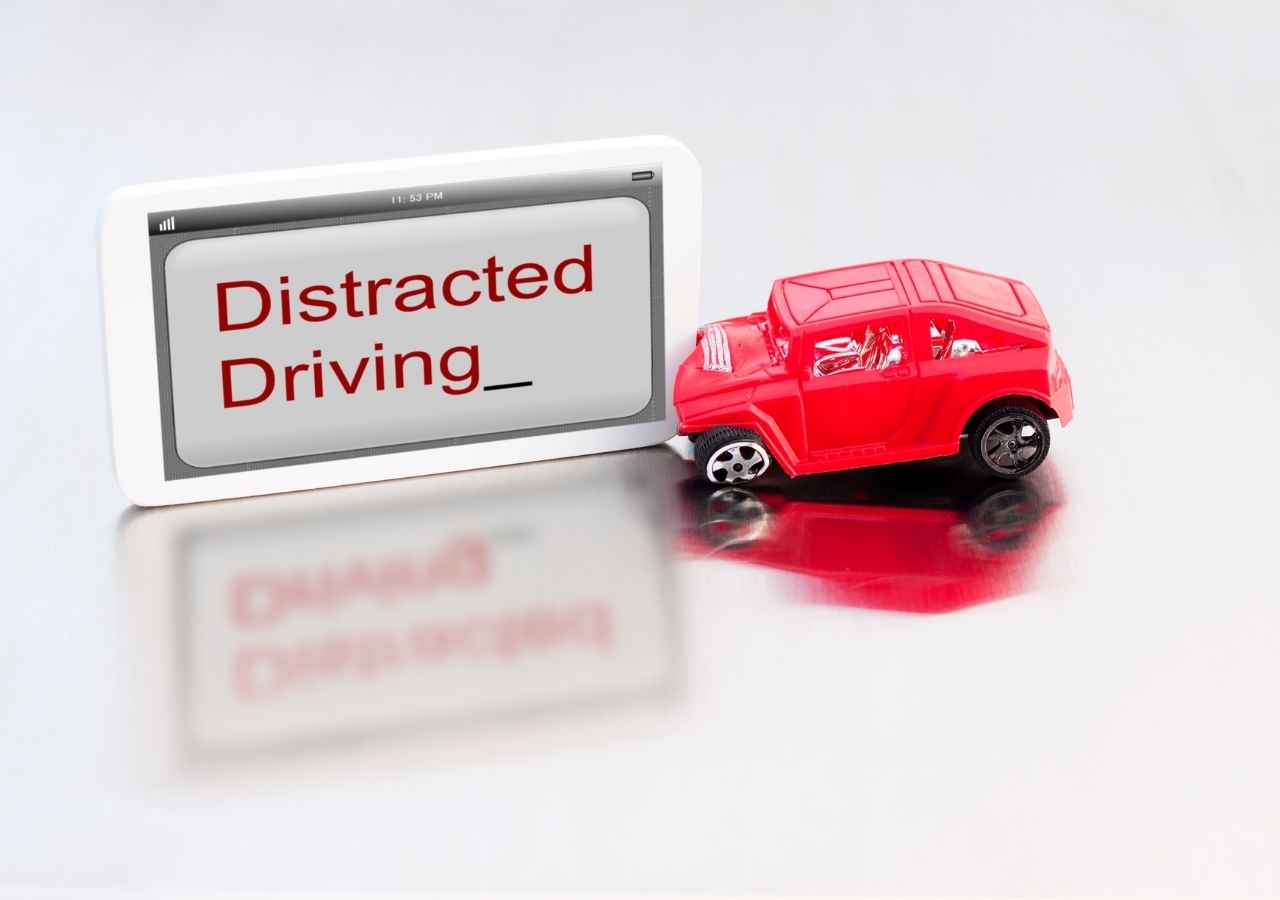 Questioning himself why it happened to him? Why, GOD, Why?

According to the “Texas department of transportation,”  Based on reportable crashes in 2019:

And In 2019, there were 377 people killed in crashes involving distracted driving. 377 precious lives were lost in only one state just because of negligence and carelessness, and God knows how many out there will be fighting every day with themselves and their disabilities caused after such accidents with lost dreams and hopes in their eyes.

The question here arises what are the reasons and why people are distracted while driving?

Distracted Driving and Its Types

Distracted driving can be defined as driving a vehicle while mentally or physically involved in any other activity other than driving.

Is taking your mind off the driving and thinking about your debts, college fees, Your girlfriend, etc. or any other personal matter.

Is taking your eyes off the road, which includes looking at GPS, applying makeup, adjusting volume, Handling pets etc.

Is taking your hand off the wheel.

Most of the people involved in distracted driving accidents are usually young people. They become careless or think of driving as an adventure and thrilling activity risking their lives.

Now coming to my habits while driving and penning them very honestly. In my daily commute, I drive for my workplace, and during that time, I listen to music, sometimes make Instagram stories, attend calls, and look for luxury sports cars. I neither have pets nor children, and most of the time, I try my best to turn off the mobile phone.

Besides this, most of the time, I get distracted by billboards, Loud music in cars near me, and People playing with their pets in their vehicles.

According to (NHTSA) National Highway Traffic Safety Administration, the most common distraction which causes accidents and can be avoided are.

What Can We Do To Prevent Distracted Driving

With little awareness, taking small steps, and following the laws, all these accidents can be avoided. For example

I, for most of the time, Pullover to talk, Pullover to take a snap, Don’t eat while driving, and use GPS while I am parked and ensure not driving while feeling drowsy.

We have to take a pledge, show the importance of being vigilant on the roads, arrange seminars, and annual gatherings for people affected through such accidents.

Back in my native country, we have those cargo trucks used for such campaigns where taglines like “it’s good to be late then called late.”  “Your children are waiting.”

“Speed thrills but kills,” are used to create awareness. Similarly, the illustration of such lines and people affected through such accidents can be used here.

The screen time shall be reduced to increase focus and observations.

In conclusion, I would like to say we, as responsible citizens, must consider those distractions while driving can be fatal. We always have to pay attention to the road while driving because sometimes all it takes is a split second of negligence for a great tragedy. As they say,