Types and Parts of Hurricanes

Hurricanes are that type of disasters that came due to too much flow of wind on the water areas. It is also known as tropical cyclone. These storms came where there is the pressure of too much wind at one place because of pressure of winds in the atmosphere. A tropical cyclone moves with a speed of 74 mph (33ms, 64 km, 119 km/hour). They are formed on the warm and moist waters of the pacific and Atlantic oceans, which are present near the equator. They are also called tropical depressions or tropical storms with the maximum surface of 39 miles per hour. The higher the speed of the storm or hurricane the more the loss occurred in those places. Hurricanes occur mostly near the Caribbean Sea and Gulf of Mexico, the eastern North Pacific Ocean and most of the times towards central North Pacific Ocean. It has a proper timings or schedules with which they came in these areas.

They mostly came from 1 June until 30 November because at these times, there is a lot of pressure on the winds over the water surfaces but there is no specification of these hurricanes especially in the Atlantic Basin where it came nearly 12 times a year. NOAA ( National Hurricane Center) is that centre or institute which works on the hurricane safety measures and make sure that those areas are warned before they receive a sign of hurricane on the equipment’s they have set for the alarming situations of the hurricane. 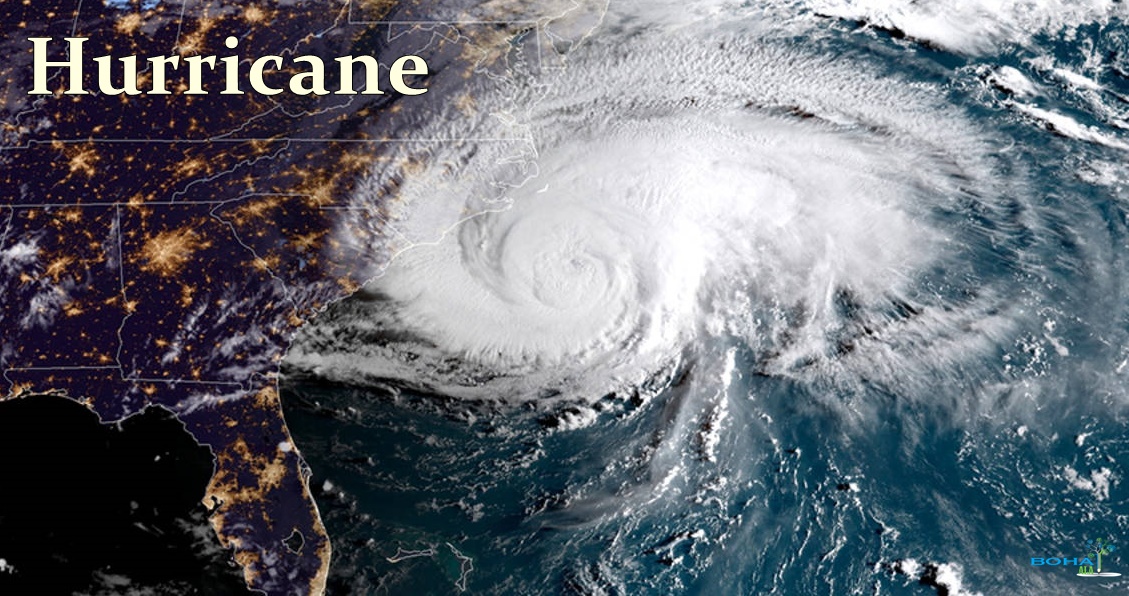 There is a measurement scale prepared by the scientists to know that level of hurricane came at the time of disaster. Because they created a lot of loss towards the areas where they happened.  The scale is called Saffir-Simpson Hurricane Scale. All the mentioned categories are based on the wind speed.

In this category Winds blows with a speed of 154-177 km/hr (96-110 mph) this speed resembles to the speed of pitcher of the baseball player. Which he shows in the game.

At this category winds blows with a speed of 178-208 km/hr (111-129 mph) which is equal or close to the speed of a tennis player with which he troughs the ball at the time of service.

In this category winds blow with a speed of 209-251 km/hr (130-156 mph) which is more faster than the speed of world’s faster roller coaster present in the countries.

Winds Blows more than 252 km/hr (157 mph) – which are equal to the speed of the trains, which moves very fast by their own speed. 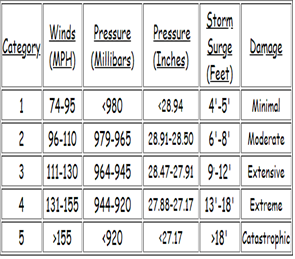 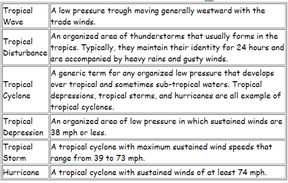 Hurricane is a storm or disaster, which has many parts in its own basis, which are divided according to the situations in which they came around the area where the temperature is suitable for them to come. It has three parts:

The eye is that whole which appears in the center of the storm while it started its position to come. It formed like a shape of the human eye that is why it is also named as the eye

Rain and bands of clouds go out of the eye of the hurricane. They are stretched on miles in that area. This area contains the thunderstorms or the tornados most of the times. (Nasa.gov, 2014)

How Does NASA Study Hurricanes

Summing up all the details about the hurricane, we can say that hurricanes are those disasters that are actually the storms that are very much dangerous and of various types as well. Hurricanes have a schedule when they came and they came where the temperature became suitable for them. It creates too much loss in that place where it came. Although in the countries or regions, where it came there were already measurements set by the government of those areas for the hurricanes.