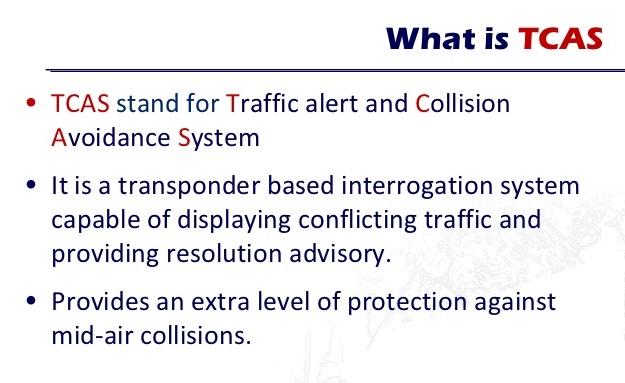 RA support the potential conflicting aircraft as there is the indication, which is given to the flight crew about the 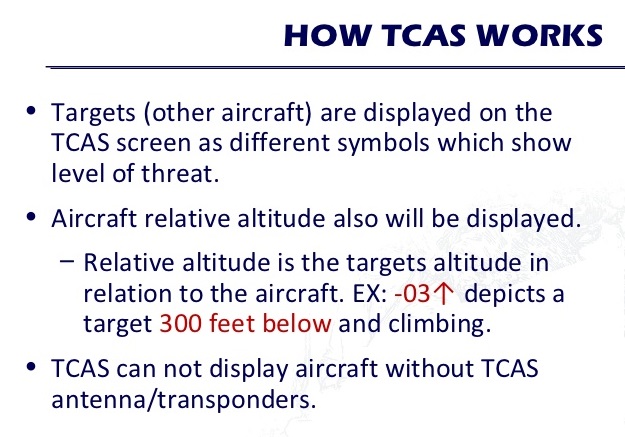 safety, there is the recommending potential so that the threats could be avoided and there could recommend maneuver. Consequently, the flights are supported to increase or maintain the existing vertical separation and optimize the protection of the various flights that are there in the air, the focus on there for minimizing the incident by guiding or giving indications.