Petrographical and Geochemical Classification of Manganese Carbonates and Their Correlation with Specific Gravity at Pit C Of Ghana Manganese Company, Nsuta 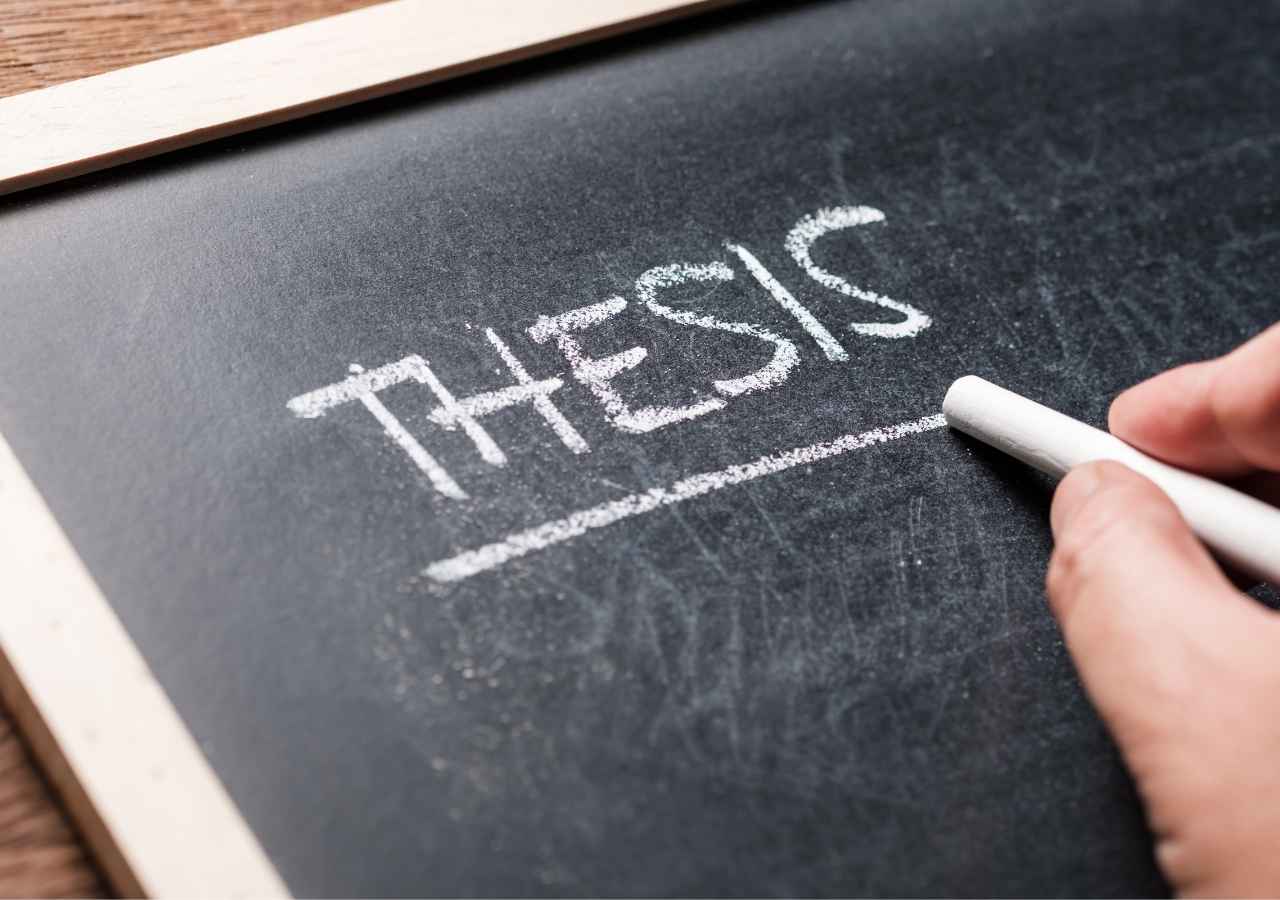 There is widespread distribution of Manganese ores in Paleoproterozoic Birimian of Ghana. They are found in the Nangodi Belt and Lawra Belt in the northern part of Ghana and Ashanti Belt in the southern part of Ghana (Kesse, 1976). The supergroup hosts the Nsuta manganese deposit in a greenschist facies metamorphic volcano-sedimentary succession which developed along the east of the West African craton (Nyame, 1998; Nyame et al., 2003; Beukes, 2006). According to Kesse (1985), the deposits mainly contain oxide (chiefly pyrolusite and psilomelane) at the upper deposition layer and carbonate (rhodochrosite) at the primary layer. There are thick stratiform manganese carbonate ore beds which occur in a unit of carbonaceous phyllite and metagreywacke that are sandwiched in a very thick succession of meta1avas (Nyame, 1998; Nyame et al., 2003). The Manganese bearing rocks of Nsuta took place in five structurally delineated areas known as hills A-E which conforms to the regional strike of Birimian strata (Service, 1943). The Hill D North and South deposit forms part of a double folded synclinal structure which has been the main production area at Nsuta in recent years Nyame et al. (2003). Currently, the Ghana Manganese Company (GMC) Limited has its mining operations concentrated  at Pit C (Amegbey and Afum, 2015).

The manganese carbonate bed at Nsuta is interbedded with fine-grained black carbonaceous shale that grades into a succession of greywacke and shale with abundant manganese oxide minerals in solution channels such as fractures and cavities within silicate gangue (Nyame et al., 1995). Macroscopically, the  intraclast of the four manganese–carbonate related ores displays graded bedding, subangular to subrounded less than a millimetre and matrix-supported fabric with microconcretionary carbonates, quartz, muscovite and subordinate pyrite (Nyame, 2008). The ore bed along the north-eastern strike length is homogeneous and very fine-grained to microcrystalline but the structurally complex appears significantly altered and recrystallised (Van Bart, 2001). Veins and coarsely recrystallised pink carbonate patches appear undeformed and post-date cleavage and low-grade regional metamorphism (Nyame and Beukes, 2006). The host phyllite consists of microcrystalline and microconcretionary carbonate minerals in a matrix of very fine-grained carbonates, quartz, muscovite, pyrite, rutile and subordinate spessartine and occasional tourmaline. In some microconcretions, microbands of Mn dolomite and carbonates of a magnesite-rhodochrosite solid solution are present (Nyame and Beukes, 2006). This manganese carbonate ore is  of higher grade than the fine-grained sedimentary ores and is especially abundant in Hill D South (Tetteh, 2010). The manganese element is second to iron in abundance in the earth crust with deposits grouped into three broad genetic types; hydrothermal, sedimentary and superficial (Roy, 1968). At Vizianagram – Visakhapatnam Manganese Belt, India, the variation in the trend of amounts of major oxides in the kodurites major oxides show several trends  with  increase of both Mn and Fe and vice versa (Siddique and Shaif, 2015).

The objectives of this thesis are:

By the end of this thesis, it is expected that:

Methods To Be Used

Facilities To Be Used