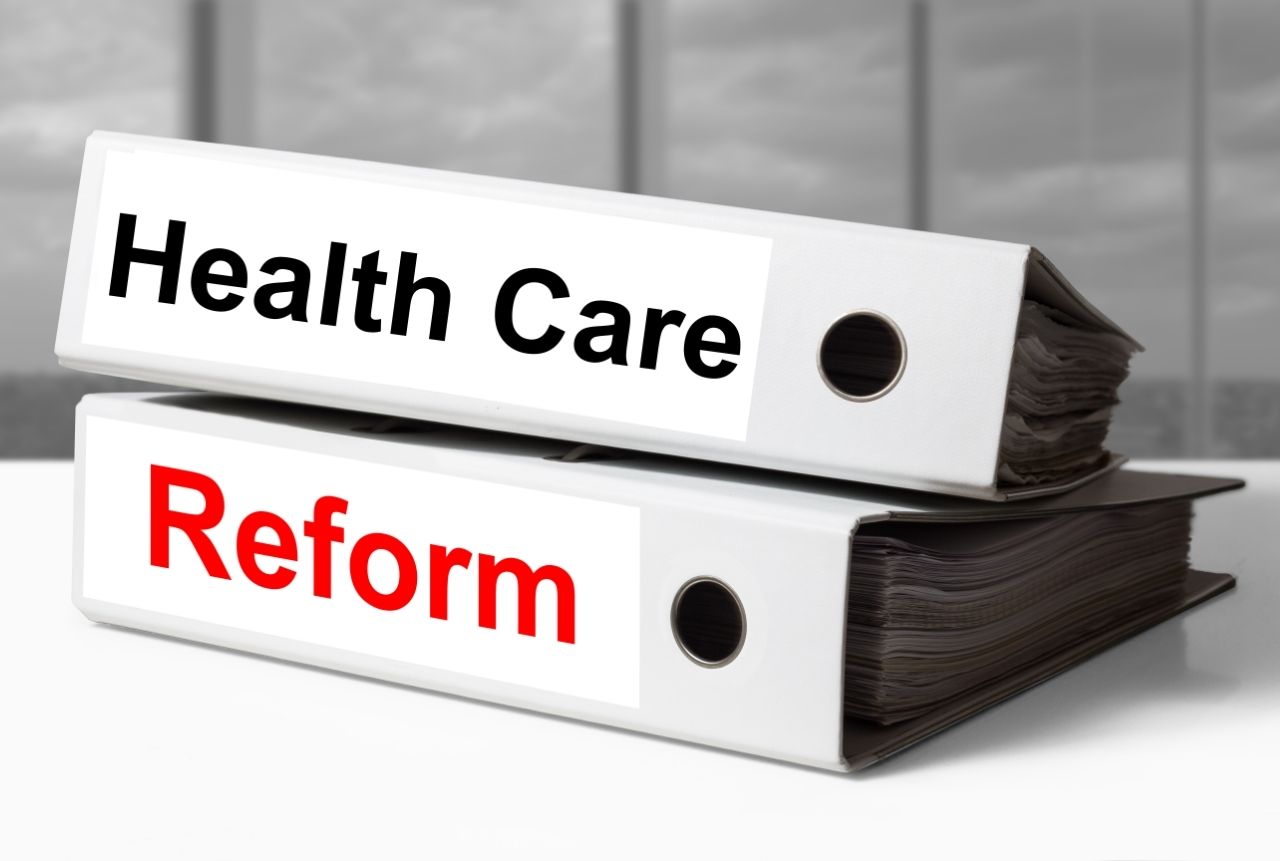 Healthcare Reform in the United States

Health care reform is a term used to describe major health policy changes regarding healthcare delivery and the insurance associated with delivery in a given place. The health care system in the United States is made of a mixture of private and public sectors and is the most expensive in the world with $7,290 spent per person on health care cost (Centre for Medicare and Medicaid Services). According to a survey from the World Health Organization, the U.S. health care system ranked 37th in overall performance and 72nd in overall level of health among 191 nations reviewed in the study. Again, nearly 19% of the population (30 million) in United States was without health insurance coverage in 2010 (Congressional Budget Office). A new research has reported that more than 44,800 excess deaths occur annually in the United States, which can be attributed to lack of insurance (Wilper et. al). This were the driving forces that contributed to the transition in the restructuring of health care in the United States.

Key Elements of the 2010 Reform

The new health care reform in the United States is estimated to reduce the number of uninsured in the country from 19% in 2010 to 8% by 2016 (International Insurance News). The provisions made in the legislation will take effect by 2014. Following are some of the key highlights of the health care reform:

Advantages and Disadvantages of Reform 2010