The article explains about the theory of urban design. I agree with the statement of Douglas Kelbaugh, “Urban design is an art and not a science a social and public art rather than a personal or fine art.” I believe that he is right as his point because to make the attractive urban design 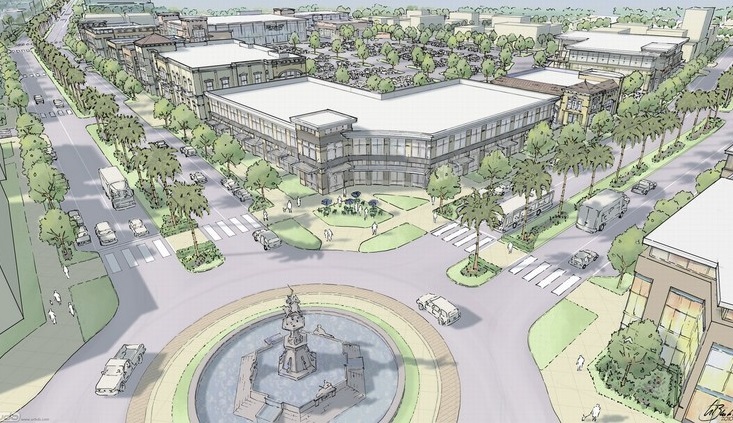 is not less than art; it is the public art because everyone gets benefits from the art made in the city. For the urban design, there is the need to focus on the three-dimensional arrangement, the dimensions include the function that should be resolved efficiently, a satisfactory aesthetic for the people and the land should be used to the best advantage. In this way, the art of urban design could be focused in the best ways and the common values of the citizens can be there.

The city’s inhabitants can be given the values and they can be connected with the traditions if the city design and buildings and spaces redesign could be focused. In the chapter, there is focus on the Public Realm and the Public Realm as Civic Structure; it needs to be given the value in the urbanization so that the effective places can be created for the people of the city. The urban design, in this way, viewed as the civic structure because there can be the framework of major roads, the focus is on providing the services to the people, as the open space corridors, bicycle routes, public spaces are preferred in the structures of a city to reinforce. The public realm is consisted of the indoor space and the outdoor space, as the investment is done in the city in order to improve the aspects of development. Tax income can be used for the betterment of the city because the ultimate advantages will be there for the people.