International trade, investment, migration and global economy, effects in the daily life, our global is a world of 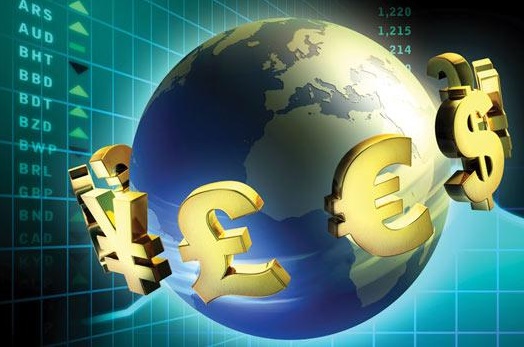 In this way, relationship between both the countries could be better, and dispute rate around the world, on different issues could be resolved, it will also result in increase domestic opportunities and production, as the country needs to get reimbursement in future, from fewer input maximum fruit or output could be generated. Through comparative advantage, transportation cost could also be saved. If one country is less productive, then export can be helpful, world trade have laws and regulations to prolong this theory, natural environment could be sustain. As regarding to the health issues, to remove disputes, as country get many disadvantages of disputes trading is essential, economy of the country can also develop strong relationships with other country, and can help them and get help when needed.

The absolute advantage theory, is based on the principle of specialization, the country need to be special in something, product, cost effective if want to implement the theory, the theory is very effective in managing the disputes and relationships with other country. Many countries laws and regulations are supporting the theory, as global sustainability, effectiveness, international trade, international investment etc, could be achieved. Efficiency and labor cost in involved in this advantage, according to theory, if one country is producing same number of items, using limited resources and workforce, than the other country then absolute advantage can take place. Example, America has 100 labors, 20 labors produce 80 units of product A and 80 labors produce 20 units of product B in a same time, however, in china 100 labors, 80 of them produce 20 of product B and 80 produce 20 of product A. In this both country can get absolute advantages and can support their economy through more efficient allocation of the resources (Hantal, 2015).

Fewer input is used to make maximum unit of products, labor, capital, land could also be used in an effectual way. As, European countries has banned the meat of beef regarding health issues, however, benefits country can get benefits in other ways, moreover, disputes should be resolved.