The Wealth of Nations Book Summary

The Wealth Of Nations

The work of Adam Smith is considered instrumental in economics, and this book is another evidence of that. The book has explained various key concepts of economics that how countries can manage their economy and grow their wealth in long term. He focused on some key economic activities, which can play their crucial role in growing the wealth of nations. His ideas are very much clear in this book, which are mostly in favor of free trade as he doesn’t believe in imposing protective duties. Adam explained that how Mercantilism can show discrimination against the rights of customers, and how it only serves the purpose of producers. He fully supported the idea of division of labor in this book. He sees its importance in terms of increasing efficiency. The books also explained that how the system of market and money should work. The suppliers and customers should have a considerable market, where they can make free trade and exchange good and money. 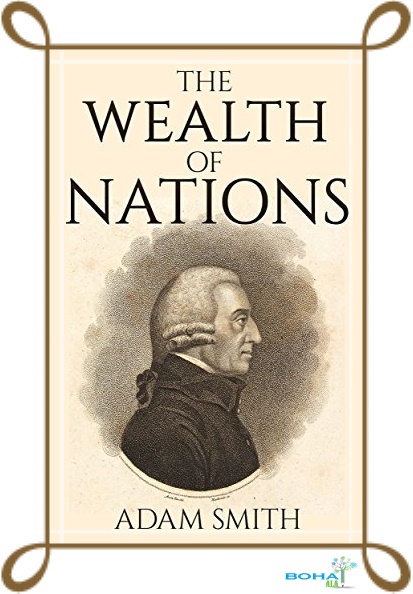 The author also gives notice to the free trade and freedom by explaining the situation in Western Europe, where land and fields were controlled by few landlords. They gained more power with this, and snatched the freedom of other poor class of the society. The role of farmers in this system was just equal to slaves, who owned nothing. So, when people don’t’ have any motivation to work, then they work as per the need, and never make extra efforts, which is also a bad thing for overall economy. The book kept making a claim that mercantile system develops such systems, which are harmful and false for the economy. If a country wants to do well in terms of economic growth, then it is important to allow all market members to grow freely. The hard work and commitment from people will help a country to grow its wealth by boosting their economic activities.

Summary Of The Wealth Of Nations Book
FacebookTwitterPinterestLinkedinTumblrRedditEmail
previous post