Three Aspects Of The Controversy Of BUROC Proposed By Willerton

A recent incident happened in United Airlines as Kentucky Doctor David Dao was dragged from the flight because of the overbooking of the passengers, the lawsuit looms there followed the viral encounter and forced him to leave the flight. However, he said that it was a terrifying situation because he was dragged down the aisle, therefore, it was more horrifying. Moreover, the situation pointed out and says be rooted in racism as the incident sparked or glint in country China and people says it. He was a 69-year-old physician and viral treatment was there with him, he was of the four passengers, who were selected randomly or by chance so they can be removed (Schladebeck, 2017).

Following the aspects of BUROC framework, it could be said that racism was there on the flight, as a person from China was removed, even he was a doctor. The aspects that can be focused by BUROC are Bureaucratic, Rights-Oriented, and Critical (Willerton, 2015). There was the violation of the rights because race, culture, ethnicity was targeted. Bureaucratic as he was forced to administration to leave Vietnam and it was the important decision that was taken by the officials. Furthermore, Rights-Oriented because every person has right, he does not want to leave the flight then why he was forcefully thrown, dragged out of the flight, there was misbehavior and his rights were violated. Thus, the situation becomes Critical when other people in China and a daughter of the doctor, come to knew what happened on the flight with her father. 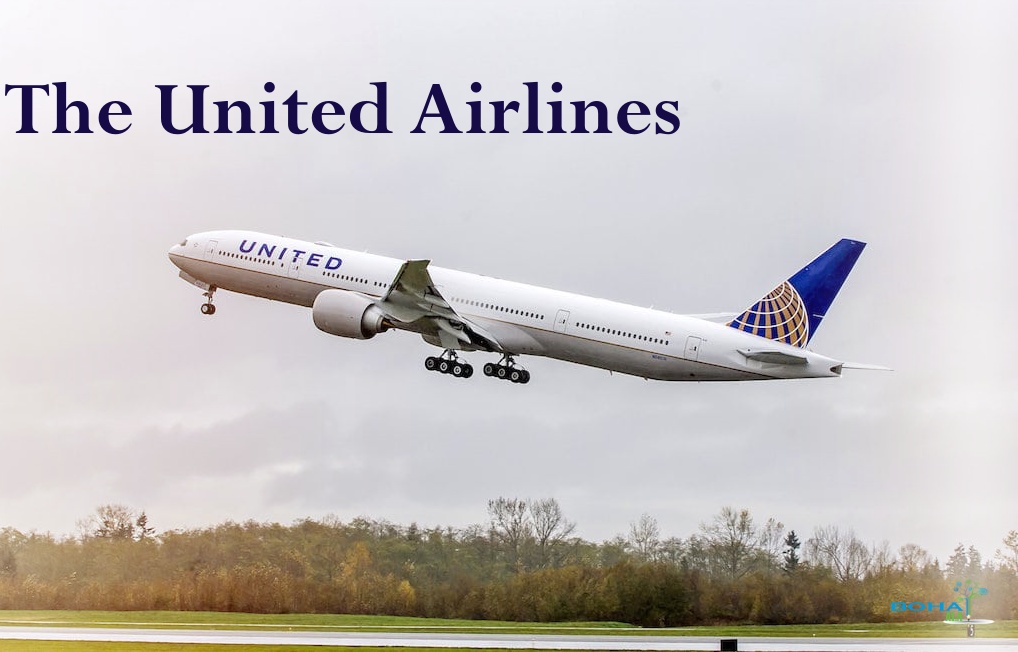 The news becomes viral on the social media that doctors forcefully removed from the flight. The incident occurred in United Airlines as Kentucky Doctor David Dao was dragged from the air travel because of the overbooking of the passengers. A 69-year-old physician was dragged from Vietnam and viral treatment was there with him it was a terrifying situation and people of China stands against it as, there was the violation of the rights the race, culture, and ethnicity were targeted. Regarding focused on the aesthetics of information visualizations the new become viral at Instagram, Snap Chat, Facebook, Twitter, YouTube etc. people commented on the situation because the bad act was there with him.

Aesthetics focus on the problem of information visualization as people empower others to think on the matter, regarding the satisfactory understanding the people focus on constitutes aesthetic effect and approaches. The model aesthetics was mediated through social media platforms because of aesthetic visualizations. Daughter of Kentucky Doctor David Dao stands against the point because it was against human rights or human factor. It was a technique of meditation, which included the three factors as human rights because there was discrimination against the people. Ethnicity, race, religion culture because a person from China was selected, every person have the basic rights and freedom so social media become a meditation for a doctor because he gains a public and people support by highlighting the aesthetics of information visualizations. The new become personalized for everyone because people are forced to think on the aspects of human right and ethnicity (Jagoda, 2016).