Carl Brigham first created the SAT Reasoning Test to test Army officials’ mental capacity (Wooller, 2004). Following 80 years of the College Board’s first test, this standardized test is now used as a principal admission criterion in almost all top universities over the world. This paper aims to examine why the present SAT design is not an appropriate measure of a student’s abilities and intellect, and why more changes are needed.

According to Karen Huffman in her book ‘Psychology in Action’, the scientific standards for a good Psychological Test to measure intelligence are standardization, reliability and validity. Standardization is when it is necessary to establish standards and standardized procedures for giving and scoring in a given test. Reliability requires that the test should be such that stable and consistent scores are calculated when the test is done the second time and, lastly, when the results are valid measure what was the true purpose of the study (Huffman, 2007). SAT is standard for everyone and is also reliable at the same time. But when it comes to validity, some people argue that the results of the test do not show the true intelligence of the person. Why is this so? According to K12 Academics, which is an Education Resource Centre, the analogies in the verbal section are ambiguous and there are errors in scoring of math scores. 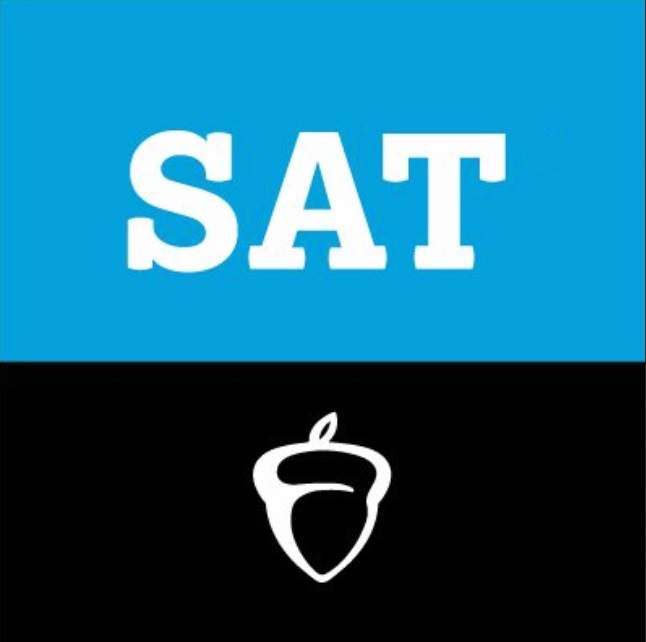 In 2006, the SAT’s national average score fell by 7 percentage points from 2005. This was the largest fall in 31 years and was recorded by Josh Duboff (2008) in the ‘ Yale Daily News. ‘ An article published in 2007 by Maya Srikishnan, a columnist for ‘ The Daily Texan, ‘ states that his writing section has criticized this new and improved study. In this section students were required to write an essay in 25 minutes. The students claim that this does not display their full potential to universities, as 25 minutes is not enough to write anything worth in a college application. Also this test puts people who do not have English as their first language at a disadvantage as a bigger portion of the test now required the students to know English. This new test was also rejected due to test length. Students and educationalists argue that the test is too long, impacting the students scores (Srikishnan, 2007). In short, it’s claimed that the new test is even less true than the original.

There were also a lot of mistakes in the final score estimation. In 2006, ‘The Daily Gamecock’ announced that 4411 tests had been wrong marks all together out of 495,000 tests. The testing mistake renders the test very inaccurate. (Pope, 2006)

In an article written by Susan Woollen on ‘ Test Bias: The SAT in the College Admissions Process, ‘ she notes that the College Board itself stresses that SAT should not be used as a main criterion of admission and that it is wrong to determine the grade point average, class rank and other qualities in a student by just considering the score of SAT. She also argues that the questions in SAT are also culturally biased towards Blacks and Hispanics. In 2002, the average score of a white American was 527 in verbal and 533 on math section while blacks scored an average of 430 in verbal and 427 in math. This proves that when the scores of different ethnicities were compared, there was a huge difference and according to Susan and her sources, this difference is because of the cultural biased design of SAT. The minorities kept scoring consistently lower than whites. However, this could be because of the quality of education and low housing conditions that are given to the minorities. (Wooller, 2004). Therefore SAT should be designed in such a way that will not only increase the accuracy of the results but will also eliminate cultural differences.

On the other hand, College Board argues that the new SAT design will project what the students actually need to know at that point. (Trojan, 2005). According to K12 Academics, SAT II which is also called SAT Subject Tests have said to be more content oriented which gives the students more opportunity to show their true potential in the subject they consider themselves to be good at. (K12 Academics, 2008) Also, for instance when there are 20 students with equal good grades; the SAT should then be used to decide on which one to be selected. Steve Vogel in 2007 indicates in his article that SAT’s present design is useful in measuring a student’s reasoning and critical thinking skills. Plus the SAT also tests a student’s ability of answer questions quickly as time constraint is also there. Lastly, it also helps improve a student’s vocabulary.

After considering both the sides, we come to the conclusion that even though SAT may have some benefits, but the criticism of SAT is valid and the SAT must therefore undergo further redesign which will make it less culturally biased, more accurate and valid. Till then it should not be the only indicator of a person’s success. According to Charles Buchanan the score of the SAT should be important but at the same time the most important factor that should be considered while giving admission should be the academic record of the student in high school. College Board must pass this point to parents and teachers and other universities so that everyone has equal opportunities when it comes to admission in universities. (Buchanan, 2001)