Alzheimer disease is a form of dementia and has no cure. As it continues, the condition worsens and finally the patients die. In most cases, the illness is diagnosed in individuals who are over 65 years. There are many symptoms that manifest themselves and include stress in early stages. (Bianchetti & Trabucchi, 2010). There is also short-term loss of memory, but tests can be carried out to confirm that the victim has dementia or not. Caring for individuals with Alzheimer’s disease is overwhelming and stressful. For that reason, it is advisable that caregivers also take care of themselves to avoid being stressed. This report endeavors to explain about the research methods conducted on Alzheimer’s caregivers and the resources needed to assist them overcome challenges faced when caring for Alzheimer’s patients.

One of the research studies I employed is observational research. The paramount characteristic of this method is that the phenomena were observed and recorded. The study was qualitative in nature and brought with it extensive notes based on the victims ‘ interviews and observations. I wrote a detailed report with analysis with regards to Alzheimer’s caregivers. During this research study, I discovered that the majority of the caregivers are in denial about the disease and the effects it causes on their loved ones. Secondly, Alzheimer’s caregivers are often angry at the person suffering from the disease especially if the individual keeps asking questions due to frequent memory loss. This irritates the caregivers who do not have an inkling of what is going on. 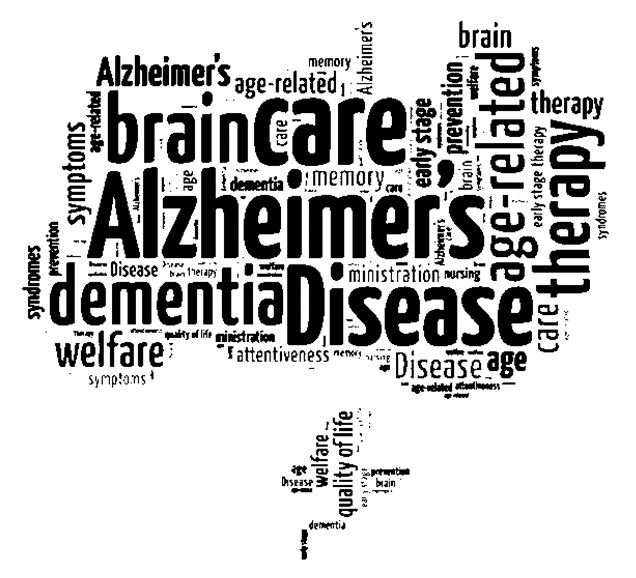 Another feature I noted about caregivers is that they’re worried about the future. The future to them is uncertain, and they are afraid if the patients will demand more care from them in the future. They are also depressed, and most of them have broken spirits that affect their ability to cope. They often don’t care anymore about what happens to them or to their loved ones. I also noted that the caregivers are exhausted and are unable to complete their daily tasks that are mandatory (Mace & Rabins, 1999).

I have noticed that carers are experiencing sleeplessness triggered by a wide range of worries about their loved ones. They also lose concentration, and their performing familiar tasks becomes quite difficult for them. They miss appointments and get annoyed quickly resulting in moodiness which eventually causes negative actions and responses. The Alzheimer’s caregivers also socially withdraw from friends as well as those activities that brought pleasure to them.

Those that were research targets were the caregivers of patients with Alzheimer’s disease who mainly included the close family members. Other citizens included the spouses and children of those who suffer from the disease. Most of this care gives burnout, loneliness, stress, anxiety, and sadness to experience. Therefore it is important to put in place resources to reduce these effects.  They have experiences of grief watching their loved one experience memory loss and simultaneously eroding their abilities. The family members become uncertain of the future, and the entire process of care giving is quite exhausting (Granser & Ribat, 2009).

For my research I used a variety of materials to help me collect data. First of all, I used a number of books to gain facts and knowledge about Alzheimer’s disease and the grievous effects it has on caregivers and the resources needed to help them overcome the challenges they face. Secondly, I used a number of academic databases that linked me to edited collections of facsimiles, journals and essays in electronic forms through the University’s library website. In my study the internet was also an important material that gave me general information about the disease.

In conclusion, we see that the task of caring for cognitively impaired loved ones can be a hectic one and requires attention, meticulous planning and skill. Most of the caregivers eventually fall into the trap of eventually neglecting their health and require a lot of emotional and physical support for them to provide the best care for their loved ones. Caregivers need to update their skills of care giving by reading books, attending various workshops as well as having online training resources that will enhance their skills. Caregivers should also join support groups in which they will learn from the experiences of others.