The Importance of Sixth Amendment

The Sixth Amendment’s is important because there are the rights for all, if the lawyer is not effectively participate in the rehearsals then one can sentence to death, however, the Sixth Amendment’s promise this counsel for all so that there should no issues and decision could be taken fairly. Moreover, it includes the poor people who cannot afford the lawyer. There is focus on the people right which also includes the right to have an effective lawyer, thus, the ineffective representation at the trial will result in the ultimate punishment because Sixth Amendment’s and Constitution guarantees to ensure the adequate lawyering.

In the United States there is disadvantages group, the groups have the issues of the economic well-being because they think that there is civil economic disadvantage example, the disadvantages could be in race, gender etc. There are rights for all and the rights of indigenous people, so that the cultural institutions of the people can be protected, however, there are disadvantages with blacks and Native Americans because they have the own self-rule and the political self-rule, there are issues in civil rights movement because political self-determination is concerned, however, ancient and modern citizenship has disadvantages of equal citizenship, legal status and the racial equality or criminal justice system etc. 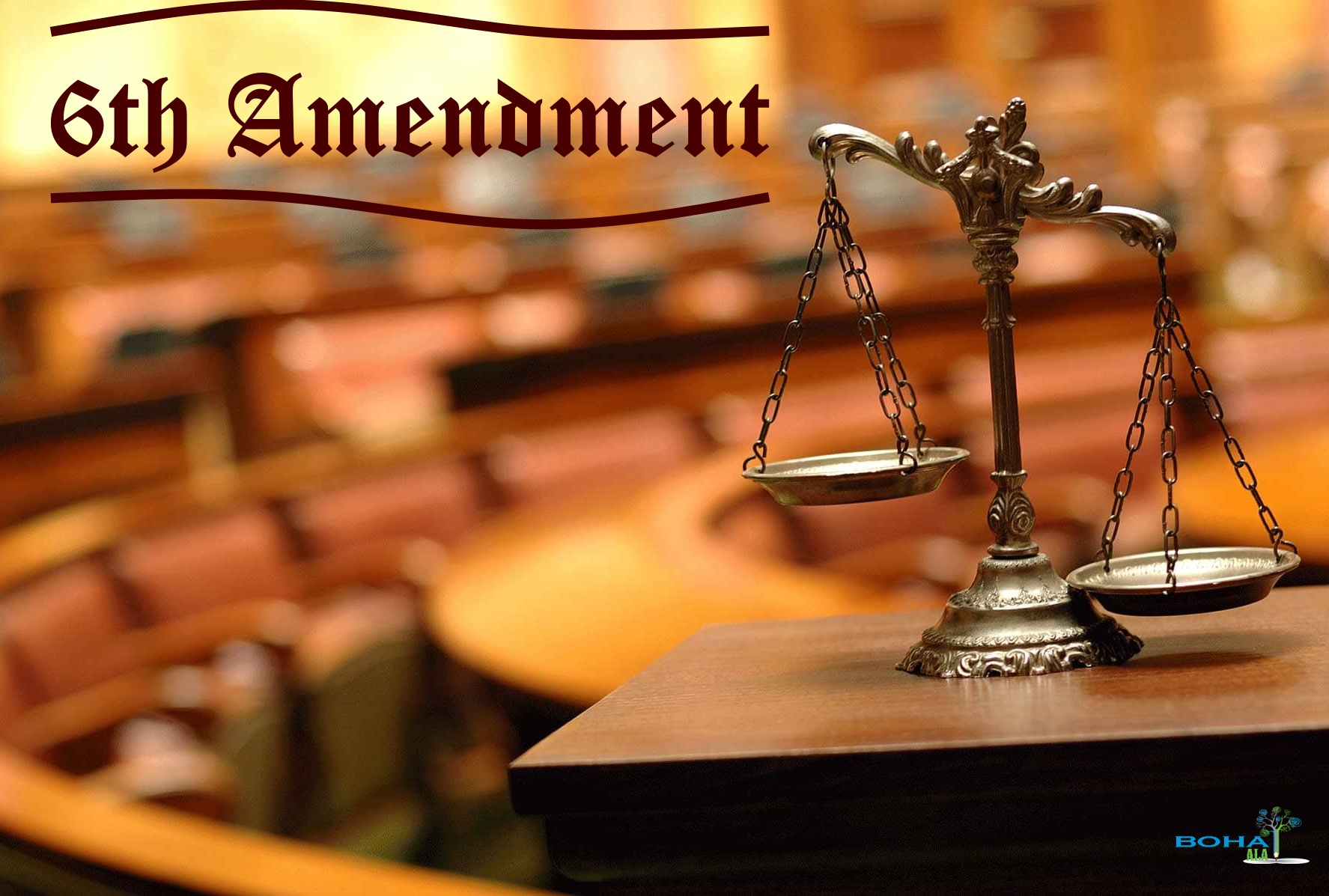 Affirmative Action is focused by the Supreme Court in the late years of the 1970s, however, the Supreme Court ruled and find out the discrimination with the African students that they need to be given equal rights in the Universities. Therefore, the court under the Civil Rights Act of 1964 makes the special admission or the program setting for the minorities and there are fix number of seats for the African with the lawful affirmative action. Moreover, the Affirmative Action prohibits the discrimination as recently there is development in it, the employment, education or contracting are also focusing on Affirmative Action and in my point of view, this right should be supported because there are equal opportunities for all blacks and whites.

The qualified immunity is focused on to protect the rights of the government officials so that the public will be served by the effectual government, as there is the spotlight on the liability for civil damages. Qualified immunity is based on the established statutory because there are the constitutional rights, it has the impact on the reasonable person and broader public because one can enjoy the liberty speech and there is resentment for everyone. The laws are enforced on the public interest and the decisions are taken efficiently by the government so no one should violate the civil rights of the citizens.