The Heart of Madame Sabali

Person Involved in the Event

The movie “The Heart of Madame Sabali” was released on 2 October 2015; Ryan McKenna was the 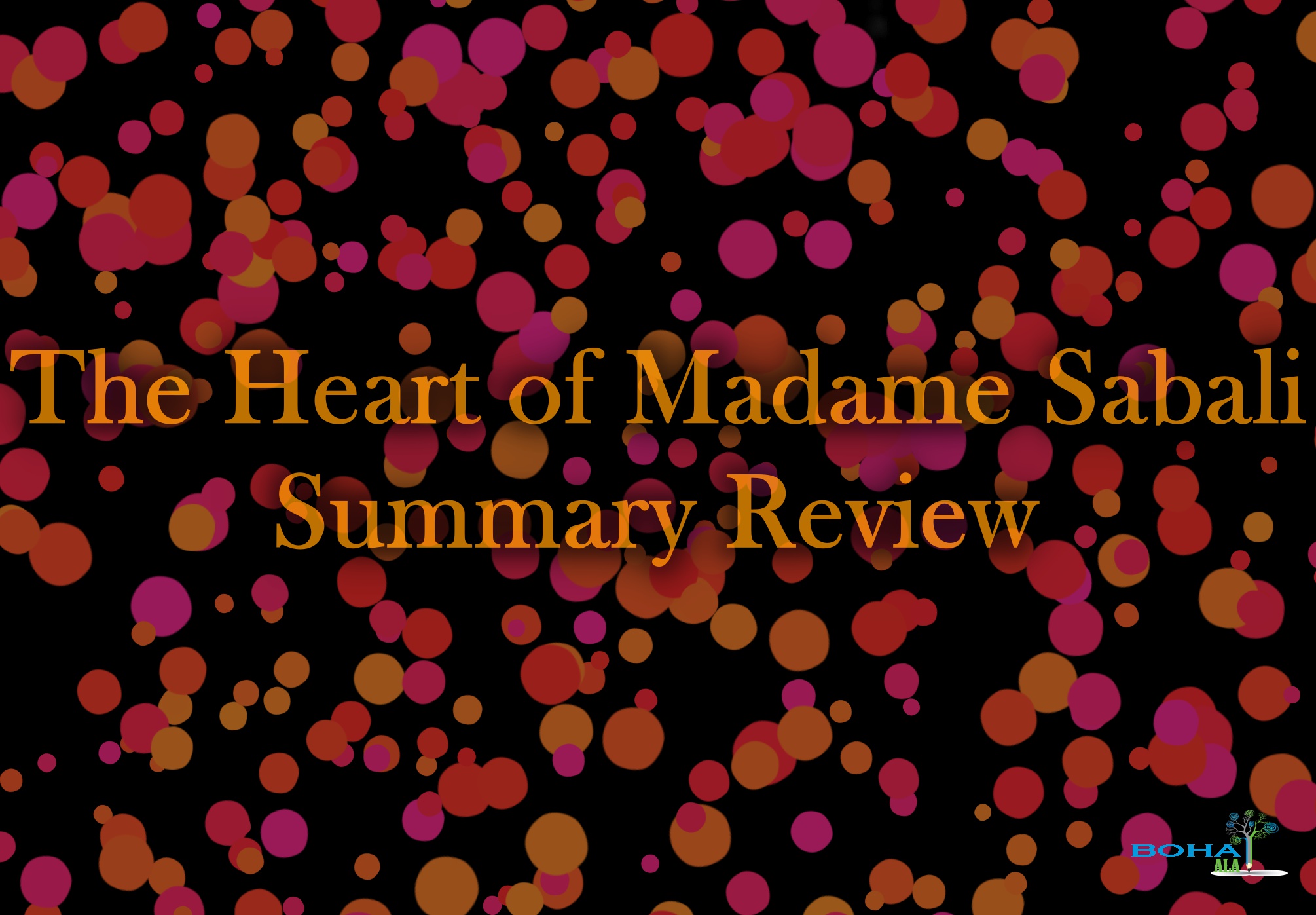 directors of the movie. The screenplay was also done by Ryan McKenna and the story was written by Becca Blackwood. Music of the movie composes by Amadou & Mariam, Matthew Otto, Tyler Fitzmaurice and Andres Vial. The cast of the movie include Marie Brassard, who played the role of Jeannette; she was the main character of the story. Francis La Haye, who played a role of Albert, Youssef Camara as Chibale, Hugo Giroux as Bruno, Paul Ahmarani as Dr. Arnaud etc (Madamesabali.com, 2015).

The movie is the dramatic film, as the movie is based on the comedy and science fiction. In the movie, there is a story of Jeannette, when her boyfriend Bruno, stop having sex with her, she becomes upset and started romantic fling or love affair with his young co-worker. She was suffering from severe heart conditions; she started living in Montreal and operated her heart. After that, she interacted with the son of the donor, who believed Jeannette to be her mother and it was somehow proved truth because of feelings matters.

Jeannette feeling satisfaction with the co-worker because she enjoyed his company, as both had same desires, so she said that spending time with him was the best time of her life, as they both enjoyed sex. Jeannette was not feeling well before the surgery. Madame Sabali was the donor of Jeannette; however, after her heart surgery she often saw the violent dreams or having the taste of Malian cuisine etc (Dunlevy, 2015).

Jeannette seemed to be women who love to do fun in the movie, as the culture of freedom was reflected because everybody was having fun there, the movie is based on the funny scenes so the culture of autonomy or interdependence was reflected. However, video tell about the people thinking or sense of love for each other, as heart concerns or feeling association could be seen in the movie.

I like the different events in the movie, as when Jeannette gets the heart of Sabali, she feels concern with her son and he felt that she is her mother. However, the sense of love and respect could be seen, which I like the most. To donate the organs of body is not easy, moreover, it could be seen in the movie that if someone get one organ then there could be association with the family of the donor, as one could feel the same way, as the donor, in the movie Jeannette saw the dreams and taste food like Madame Sabali.

Some Questions About This Event

The House I Live In Movie Summary