The Effects of the COVID-19 Pandemic on the Nigerian Economy

The COVID-19 pandemic which broke out in late 2019 in Wuhan, a city in China has already affected about 43 million people in more than 148 countries of the world, leading to more than 1 million deaths at the time of this writing this article, and can reach a larger percentage of the world population if no vaccine is developed soon enough and as the world is faced with the second phase of the virus. With the cancellation of flights, furloughing of workers in several establishments and the fall in the value of stock, a global health crisis soon became a global economic crisis.

The economic impact of the outbreak on the well being of families and communities cannot be overemphasized. Most families lost their sources of income which translates to spikes in poverty, missed meals for children, and reduced access to health care far beyond COVID-19. According to the State of Food Security and Nutrition in the world published by the UN, the Corona Virus pandemic may throw more than 130 million more people into chronic hunger. In low and middle-income countries of the world like Nigeria, the economic impact is more felt. 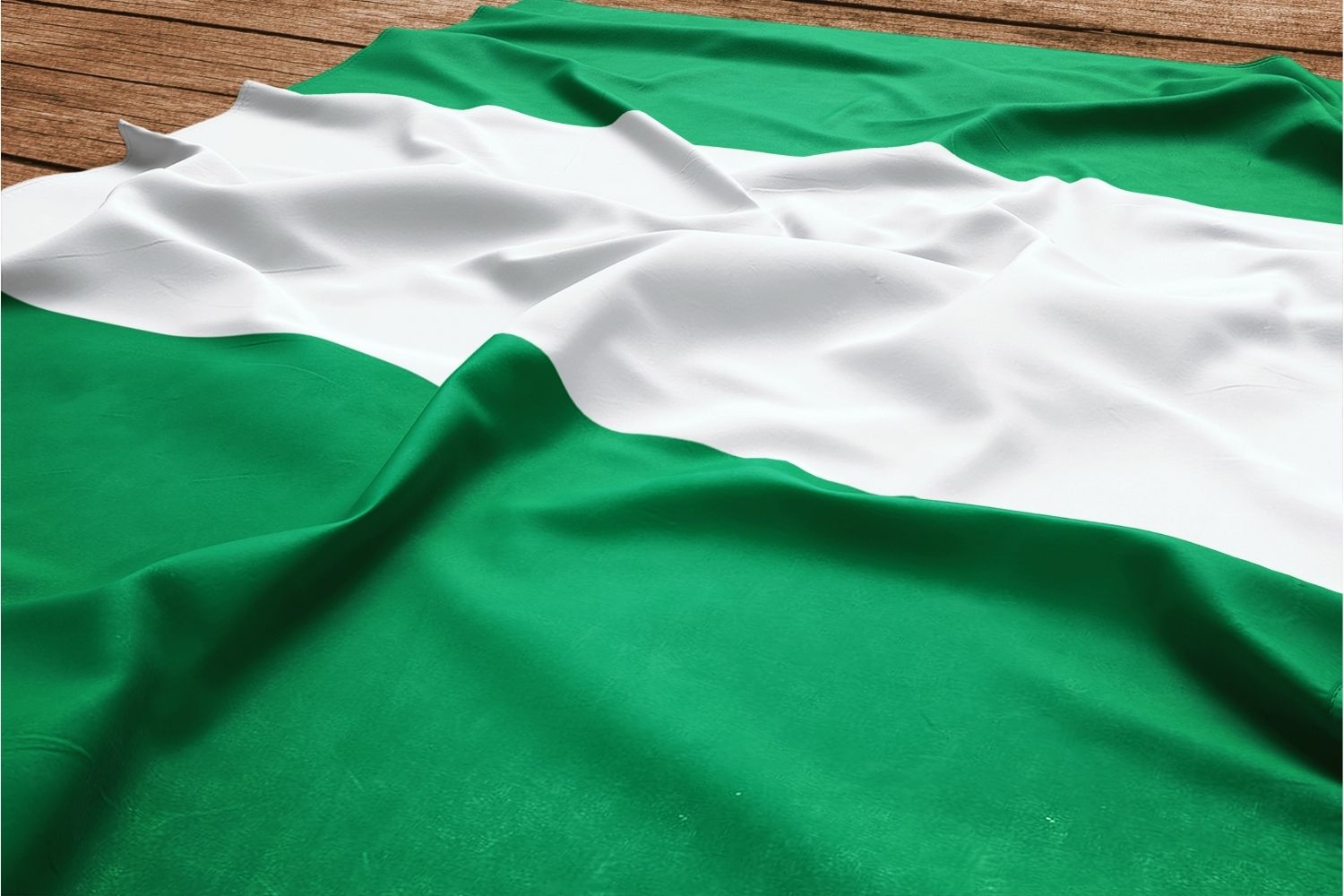 The High Rate of Unemployment

According to Ozili &Arun in their report titled, Spillover of COVID-19: Impact on the Global Economy, over 32 million people lost their jobs in Nigeria; the job losses came mostly from the private sector including schools, companies, construction sites, transporters, hospitals and markets. The Aviation industry was massively hit owing to lockdown restrictions on air travel. Most workers in the industry had to make do with menial jobs to make ends meet. The closure of the markets left so many traders with nothing. It also left farmers without an avenue to buy quality hybrid seeds for cultivation nor sell their farm produce.

Most Small and Medium Scale Businesses which is said to be the drivers of the economy closed shop. They couldn’t keep operating due to the lockdown and the ones that managed to be open at the time lost most of their revenues to low turn out of clients.

The term food security was defined at the 1974 World Food Conference as the “availability at all times of adequate, nourishing, diverse, balanced and moderate world food supplies of basic foodstuffs to sustain a steady expansion of food consumption and to offset fluctuations in production and prices”. Food security has been at its lowest ebb. The period during which nationwide lockdown was imposed surprisingly coincided with the beginning of the farming season making food largely unavailable for Nigerians.

Nigeria in the year 2018 was declared to be the poverty capital of the world by the World Poverty Clock, with over 40% of its citizens living below $2 a day. Most Nigerians live on daily income and without savings to rely upon during the lockdown. These people are mostly artisans. With the harsh effects of COVID-19 on their jobs, the resultant impact on food security can only be devastating. More people became hungry; this is more evident in the looting of warehouses stored with COVID-19 palliatives by the citizens of the country. As dire as the situation was and maybe still is, the government failed to evenly distribute the palliatives to relieve its citizens of biting hunger. It is surprising how people were able to get by as the government wasn’t so responsive to the plight of the citizens.

According to Giasor et al., in their work titled, “An Economic Analysis of COVID-19 Pandemic and The Rising Global Unemployment, some notable policy recommendations towards revamping Nigeria’s economy post-COVID-19 are as follows:

The economic effects of COVID-19 on Nigeria’s economy cannot be overemphasized. That is not to say that the Government of Nigeria cannot work the economy back up. Careful and consistent implementation of the policy recommendation outlined above will go a long way into revamping the economy. The policy recommendations geared towards the acquisition of skills and the funding of small and medium scale businesses are apt to give the economy a turnaround.