The Economic Burden of End-Stage Renal Disease with Hyperphosphatemia: A Study of Florida Medicaid

Defined as an electrolyte disturbance in blood composition, Hyperphosphatemia stands out as one of the emerging health problems in American and world populations. Specifically, this condition occurs when blood phosphate levels rise with subsequent drops in levels of calcium (Schrier, 2007). The resultant effects of this condition stand out as ectopic calcification, the probability of experiencing hyperparathyroidism, and increased risks of renal Osteodystrophy. On the overall, conditions and associated treatment procedures of Hyperphosphatemia remain quite expensive, especially when they relate to cases of end-stage renal disease (ESRD). It is because of this that the authors of this article sought to demystify “the economic burden of END-Stage Renal Disease with Hyperphosphatemia” through a study of cases in Florida Medicaid.

Written by White, Odedina, Xiao, Campbell, and Segal (2006), the authors begin by recognizing the fact that Hyperphosphatemia has predominantly increased in prevalence and is much identical with ESRD. In attempts to develop remediation, there are two alternatives of drug usage. The first is sevelamer which has recently been established while the other one is Calcium acetate. Although calcium acetate is a cheaper option, the authors note that it is commonly associated with adversative conditional effects of hypercalcemia. It is because of this that sevelamer remains a preferred option. The authors then proceed to analyze the costs of the drug, and the costs of ESRD with hyperphosphatemia as well as their influence on the populations (White et al, 2006). 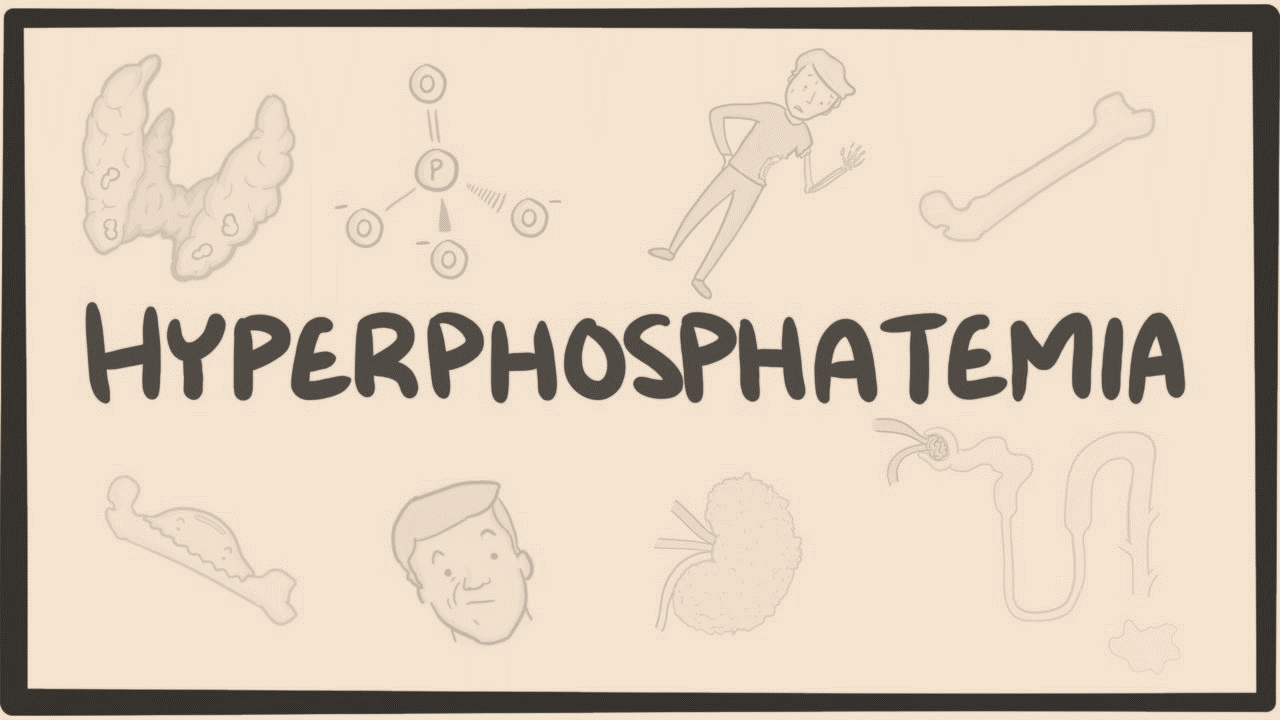 In its design, the authors outline three major aims of performing this study. The first is a seeking to enumerate and explicate the demographics, comorbidities, and healthcare utilization in association to ESRD and its characteristics. The second is an attempt to evaluate primary cost drivers involved in the treatment of patients with ESRD with a final attempt to carry out an assessment of other conditions and illnesses related to the treatment of patients of ESRD with hyperphosphatemia.

Considering the emergent results, the authors used a study sample of 10 058, 54.0% of whom were male with the rest being female. Of these, 45.6% were African American, 28.6% Caucasians with the rest percentage shared among the remaining. Emergently, contributory comorbidities in the results included congestive heart failure, anemia and hypertension. Again, utilization of healthcare was predominantly in form of facility visit at 78.1%, followed by 17.2% of pharmacy related, and 4.7% in cases of medical services. Outcomes of individual medical claims had ambulance service leading at 8.7%, home visits 3.3%, and inpatient 2.1%. on the other hand, in terms of facility claims, center visits took the fore front at 48.5%, 43.3% for general hospital visits and 7.4% for nursing homes. In sum, it emerged that ESRD patients with hyperphosphatemia imposed a large economic burden with the major players in this being prescription claims as well as facility and medical visits and claims. In the outcomes, a recipient approximation of 20% fell within categories ranging age groups, (36–45, 46–55, 56–65 and above 65 years). Ages 18–25 and 26–35 were 4.2%, and 8.7% respectively (White et al, 2006).

Altbach and Salmi (2011) outline the criteria conditions for ideal academic articles which the analysis of ‘Economic Burden of End-Stage Renal Disease with Hyperphosphatemia” actually meats. First, the article projects on a specific area of focus, and identify one major problem of research. This is the economics related to ESRD patients with hyperphosphatemia. Again, the article sets a number of specific aims and objectives that will help achieve this goal. These include the generation of findings of specifics related to demography, comorbidities, healthcare utilization patterns, and healthcare costs. After considerably incisive research and analysis, these goals are achieved. Again, there is a relatively large sample which has numerous perspectives of diversity. These include gender, racial predisposition, age groups, and other disease factors like the role of congestive heart failure, anemia and hypertension. It is also worth noting that the sample size of 10 058 is relatively large, and could likely produce acceptable results. Nonetheless, although the study only focused on Florida Medicaid, to achieve better results, it would have included more agencies to take care of disparities in terms of preference and choices. All the same, the article is a clear analysis of the “Economic Burden of End-Stage Renal Disease with Hyperphosphatemia.”

In their conclusions, the authors point out that there has previously not been any other study focusing specifically on the economic impact of ESRD with hyperphosphatemia. In this sense, this article brings about quite new information and establishes a precedence upon which other studies can be carried out. In noting the overall economic burden overlaid by cases of hyperphosphatemia, they recommend that preventive mitigation be prioritized to reduce this economic burden.