The stakeholders involved in the education sector have recently become concerned with the students’ welfare, and in particular the deaf students. The integration of English and the American Sign Language will be a great benefit in improving communication both at school and back at home, due to technological advancements. It should be the duty of the respective stakeholder in the life of the deaf child to play a part in ensuring that a healthy and supportive learning environment is given to the deaf person. There are various groups of deaf people, including children born to deaf parents, people who began signing early in life and people who started Signing during puberty, and each group has different learning methods (Galvan, 1999).

According to study, the duration of exposure to these languages affected signing, while individuals who started signing at an early stage in life and those who were born of deaf parents portray a similar use in sign language and display similar learning and comprehending capabilities in terms of the grammatical expressions as per the American Sign Language while comparing to the deaf who learnt the sign language at a much later stage in life (Mayberry, Fischer & Hartfield, 1983). This means signing at a very tender age becomes part and parcel of the deaf person’s life. 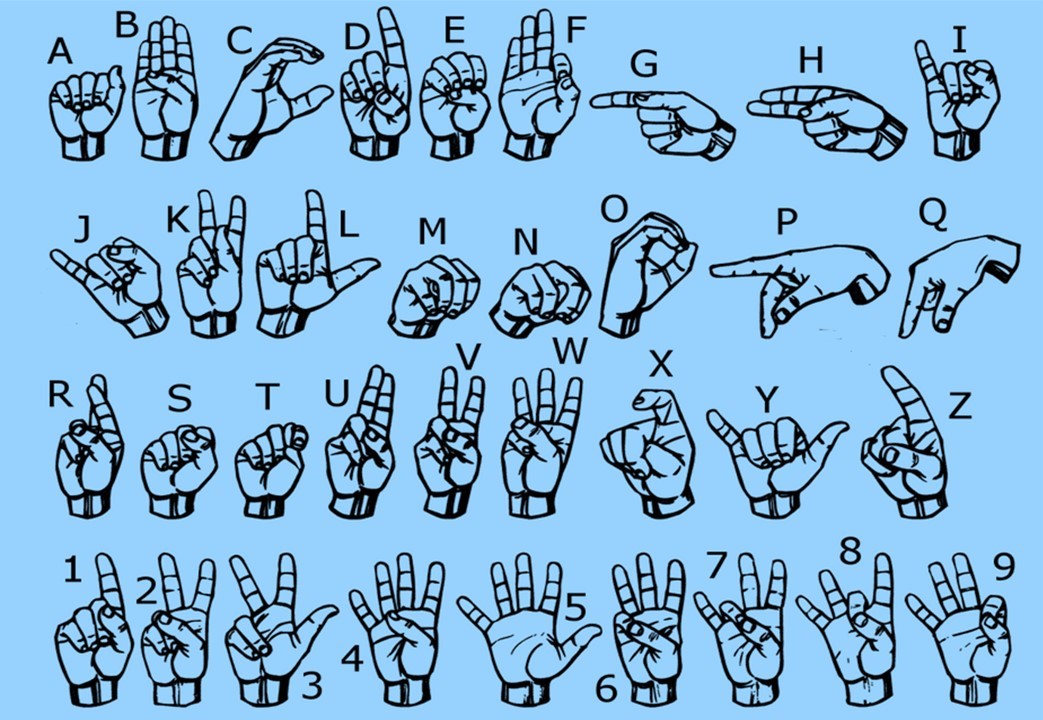 The difference comes about in terms of relating the different sign features. Children born from deaf parents grow up learning and comprehending the phoneme as the single most units of communication and they have a problem in advancing their sign morphology because they are taught to use the sign language wholly.  We appear to know the components of a sign but can not hang on to any single sign (Galvan, 1999).

A child who begins to learn how to sign at school, particularly at the beginning of his or her primary education, gets familiar with the different signs quickly languages because their cognitive skills are not confined to one learning process. They learning continues to move from the phoneme stage to a more sophisticated sign language, as they are more likely to learn how to understand the American sign language (Galvan, 1999).

The situation is complex among deaf people who began signing at a later stage of their lives. Taking a look at a younger child’s brain growth, the older child shows positive signs of enhanced brain development (Galvan, 1999). In fact, an older child who is deaf finds it difficult to fully understand how to sign like the young person because the sign language appears to affect their cognitive judgment in terms of differentiating certain aspects of the sign language. They have not yet been fully understood to distinguish the different sign morphologies, since they seem to take longer to distinguish between the different signing terms and the verbal terms use (Newport, 1988).

Native signers represent a similar learning ability as early signers do. They tend to gradually conceptualize the development intuition of sign language using either or both analytically and holistic approaches (Newport, 1988). The only problems come in when the early signers and the native signers incorporate a different approach in the signing development especially verbal pronunciation because it brings about major problems in planning for the national curriculum if they are in the same school. A deaf person born of deaf parents will use certain sign language to represent a verb while the early sign learner will incorporate the same sign language to signify a different meaning (Galvan, 1999).  This happens the same way to people who learn to speak English when a native English speaker uses those verbs improperly as in Japanese rules when compared to an individual learning English in school.

Through years of training and signing, signing between the Deaf improves. Those who have signed for a long time have more signing signs, which appear to show how much knowledge they conceptualize unlike learners who appear to sign early signing method and methods fall short of comprehension.