Tesla is a unique American company that is proud of the production of electric cars. The technology is ingenious as the company enjoyed a monopoly in the region in the production of green electric cars. Tesla Roadster, the company’s first electric sports car, received widespread attention. With its introduction, the company’s market share increased as the product proved cost effective to most of the buyers. A luxury electric sedan Mode: S was later introduced by the company. Tesla was therefore a company operating in a market of its own. Due to the unique nature of its products, the company enjoyed minimal competition and a positive reputation. However, the company’s reputation dwindled in October 2013 when a model S caught fire in Kent, Washington.

Investigations into the fire determined that the fire broke out at the car’s battery pack especially after a metal struck the battery pack. The discovery thus portrayed the cars as risky a feature that would later result in a reduction of the company’s market share. Negative reputation hampers the profitability of a business (Burrow & Jim, 2009). As the new marketing consultant, the car manufacturing company requires effective marketing strategy in order to reposition its products strategically in order to rebuild its reputation in order to enjoy its dwindling market share. Key among the marketing activities that the company must undertake is to reconstruct the consumer confidence in the products. Prior to the fires, the American car consumer preferred the company’s products because of its fuel efficiency and low maintenance costs among many other features. Unfortunately, the accidents revealed that the same factors [resented substantial safety concern that resulted in the dwindling market share. 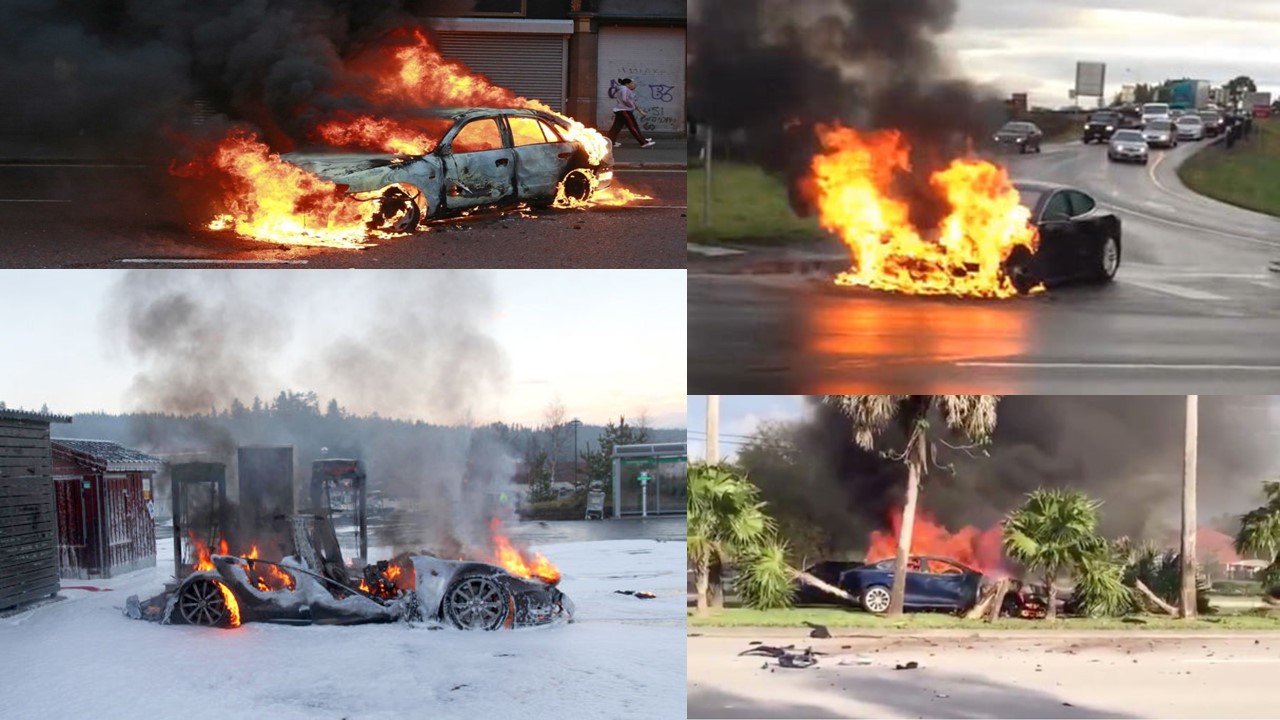 Advertising is an effective way of promoting consumer confidence. People learn from mistakes with most product manufacturers using the failures of the past deigns o improve the quality of their future products. The company should therefore carry out an effective sensitization campaigns with the view of improving the confidence of the consumers.  After recalling al its products with the similar battery packs and resolving the problem, the company must carry out dedicated advertising on the new battery pack designs. In doing this the company will use the adverts to inform the target market of the new features of the products. The new safety features are appropriate in cushioning the profitability and longevity of the product in fact the company can as well redesign the sedan and rename it thus abolishing the Model S which the company will associate with the fires. The new brand to succeed the Model S must promise to resolve the pitfalls of the previous brand thus restoring the confidence of the consumers.

In adverts, a company presents the desirable features of its products. Tesla must therefore invest in extensive media campaign in order to salvage its brand from the negative reputation it acquires after the fires. As discussed earlier, the company must resolve the safety threat in its cars. As expensive as it sounds, the process will help restore the confidence of the consumer thus reposition the products strategically in the market once again (Moore, 2006). Eliminating the Model S brand is the most efficient way of eradicating the negative reputation the cars acquire after the fires. The company can therefore introduce a new model to succeed Model S with the promise of a revamped battery pack among other new safety measures. When advertising the new model, the company will therefore present the new safety measures with the view of improving the consumers’ confidence on the product. The dedicated civic education on the design of the new model and the safety technologies among other exiting positive features of the car will help restore the confidence of the consumers thus safeguarding the longevity and profitability of the car manufacturing company.

Undedicated public relations are yet another effective ways of repositioning the new product in the market. Tesla must develop a dedicated customer care department in order to interact with the consumers and resolve their issues. Through the department, the company can as well create a call center to receive calls from the consumers and resolve the issues the customers raise. In fact, the call center will serve as the most effective way for the company to carry out cost effective market researches (Curry, 1999). Through the call center, the company will obtain complains from their consumers thus act discretely to resolve some of the new safety concerns that the consumers may raise following their dedicated use of the products.  The media often hyperbolize issues in their news coverage; the American media reported the car crash and even carried out a parallel investigation into the design of the car thus portraying the safety concerns on the design of the battery pack o the public. With a dedicated public relations department coupled with a call center, the company will always obtain such concerns appropriately without involving the public, as was the case in the fire incident.

The marketing mix provides numerous elements that Tesla must observe in order to reposition its products in order to reclaim its market share. Key among the elements is pricing. The price is often an important factor that most consumers consider. The electric car presented numerous cost related advantages to the consumers thus validating the large market share he company earned within the short period of its existence. Tesla must therefore reposition the its new cars following the redesign of the cars. While the price should cushion the company from incurring loses, the price must appear competitive in order to entice the market. The company must lower the price of the cars in comparison to other similar products in the market. Furthermore, the fires portrayed the vulnerability of other electric car manufacturers in the market. This implies that the accident made the entire industry precarious. As such, Tesla will compete against the manufacturers of gasoline cars a feature that compels the lowering of the company’s products.

The other elements in the mix are place, product, promotion and profit. The company must redesign the product thus resolving the safety concern raised by the fire accident. The place refers to the target market (Ansoff, 1965). While the market remains the same, the company must determine an appropriate way of repositioning the product a feature that compels the company to redesign the product revise its pricing and carry out dedicated media campaign in promoting the new product and developing it an appropriate reputation.

In retrospect, Tesla must rebuild a new image for its electric cars in order to convince the target market of the new safety measures in the redesign. In order to do this successfully and retain its market share, the company must address the specific safety concern before engaging in the other marketing operation seeking to develop an appropriate reputation for its products. Tesla must redesign its brand, carry out an effective media campaign in promoting the product, revise its pricing and develop an appropriate public relations department. The company must intensify its interaction with the target market in order to curb the spread of such negative publicity in case of another accident in future.