In Islamic religion Muslims are identified with the two large groups that are Sunni and Shia, the 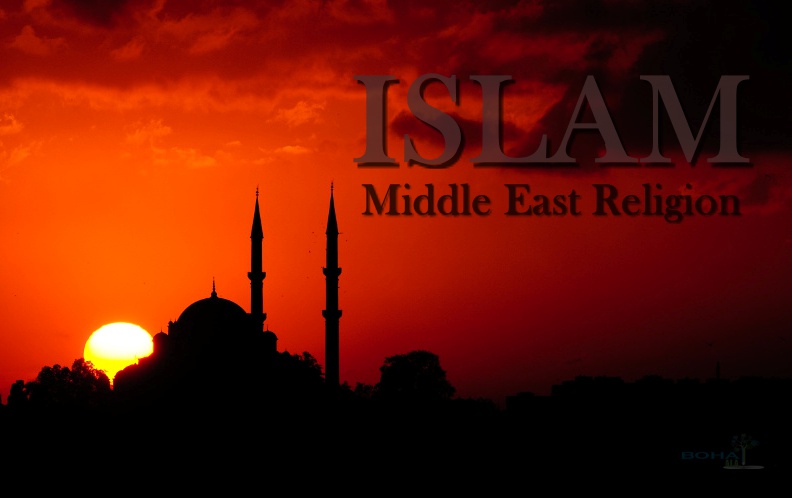 majority of Sunnis are living in the Middle East countries, Sunni school of Islam has their own belief, they belief on oneness of God, most of the Sunnis are living in the Egypt, Saudi Arabia, and Jordan. They are making up for more than 90% of the population; however, in Iraq they are about 41-60%, in Iran they are about 21-40%, in Yemen and Syria they are more than 60% (BBC, 2013).

Sunni beliefs on the Oneness of God and on Islamic Prophet Mohammad, the majority of people are Sunnis across the world, their teachings and actions are according to their prophet, they do the things what their Profit had said to them, they want to maintain the Sunnah of Muhammad. They follow the five pillar of Islam, including faith, prayer, charity, fasting and pilgrimage to Mecca. Sunnis follow the Sunnah of Mohammad throughout the life and they want to get success in their religion before death (Betts, 2013).

There are the number of scholars and preachers in Islam, who have the concepts of the Liberalism and Democratic participation in Islam. In Islam, there is Majlis ash-Shura, where there are the deliberations of the Caliphates, in the past; there Rashidun Caliphate participated in the development of the democracy of the Islamic world. However, in the modern world, the decision-making power is to the trusted representatives of the different tribes, they are elected within the tribes. The Shura (Consultation of the people), is there in traditional Islamic laws.

The Sunnis in Palestine are known as Hamas, they have the authority to do Jihad, they are following the ISIL; ISIL wants to conquer the world and whoever does the interpretation of Quran in a wrong sense will be killed. The group wants the foundation of the Sunni Islamic State; the religious authorities are under the Caliph, the one who believes and the successor to the Prophet Muhammad. They want the justice and truth to their religion Islam and they are killing the people in the name of Jihad (Culbertson, 2015).

Judaism, Christianity, and Islam are the religions exist in the Middle East countries, however, Islam is the prevalent religion, in all, and other religions are in minorities, but all the religions have the rights in the countries.

Nevertheless, Sunnis follow the preaching or the concepts of Muhammad strictly; however, Shia believes that last Imam is hidden. Sunnis are following the six pillars of Islam; they believe in the reality of the oneness of God, an existence of the angels. They are following the book Quran, given by their Prophet Mohammad. They are getting prepared for the Day of Judgment and they believe that everyone is going to get what he/she did in the world, god will ask them of their good and bad.

Middle East religions are fighting as all of them think that they are having the right perspective. However, in most of the countries, in Islam, Shia, and Sunni diversion is creating the problems, among a group. The news give the reports that Shia thought that they are on right and Sunni think that they are on right, however, both the groups have own thinkings. The conflicts are there within the group, due to which bomb blasting is taking place in the country like Iraq, Syria, Pakistan etc.

Sunni is the largest group in Islam; the people follow their Prophet Mohammad (PBUH), everything they do is according to what their religion and what their preachers said them, however, they believe on the ones of the God. Muslims are there across the world, there are the Sunnis and Shia, both are the major group and have the conflicts, based on few thoughts and differences, there are many things which are similar between the Shia and Sunni, as both follow the pillars of Islam, they offer prayers, goes to Hajj etc. People across the world, representing Islam, have made the groups like ISIL, as they are protecting the Muslims and Islam.

All the Muslims believe in the peace, but when people of the other country want to hurt them, or the peace they worship, they become united and do efforts to protect their religion. On the name of Jihad, violence are created by the group of people, negative image of people of representing Islam is emerging in the societies, however, they want to kill the people, who are against Islam; many of them have become terrorists in the name of Jihad, although they are taking the revenge. Moreover, Islam is not about killing the people or humanity, but many of the people in Islam have taken it personally.

Comparison Between Christianity Judaism and Islam