Strengths and Weaknesses of Qantas Airways

A company operates in two types of environments namely internal and external. An internal environment is characterized primarily by factors such as the company’s weaknesses and strengths that often characterize its operations. By scanning your internal environment, a company can gain competitive advantage. In fact, the company’s internal evaluation is a very effective strategy that helps executives identify their own strengths and weaknesses. This analysis is very important because it helps executives to concentrate on key strategic problems based on the idea that an effective strategy makes full use of the company’s strengths while mitigating the weaknesses (Strydom, 2004). When weaknesses are minimised, the company is likely to gain competitive advantage. As such, this paper seeks to assess the strengths and weaknesses of Qantas Airways. The paper addresses the organization’s tactics to work viably in the market characterized by intense competition. The paper will also discuss some of the measures that can be taken to improve the organization’s performance while minimizing its weaknesses.

Qantas basically specializes in passenger air transport and operates different routes in Australia. The paper focuses on the route from Sydney to Melbourne. According to Qantas Data Book (2011), the airline is the oldest in Australia and its major strength is that it has a strong brand name. The main advantage of a strong brand name is that it can attract as many customers as possible which gives the company a competitive advantage. It can be seen that the airline industry in Australia is characterised by stiff competition and for that reason, Qantas is in a better position to attract many customers as a result of the fact that it has a strong brand name. It controls about 65 % of the whole domestic market share which puts it ahead of the other competitors (Qantas group Annual Report, 2013). Basically, this is a strength that has contributed to the organization’s viability and success in the market.  According to ABC News (2014) Qantas is rated as one of the safest airlines across the globe which puts it ahead of other players in the industry. 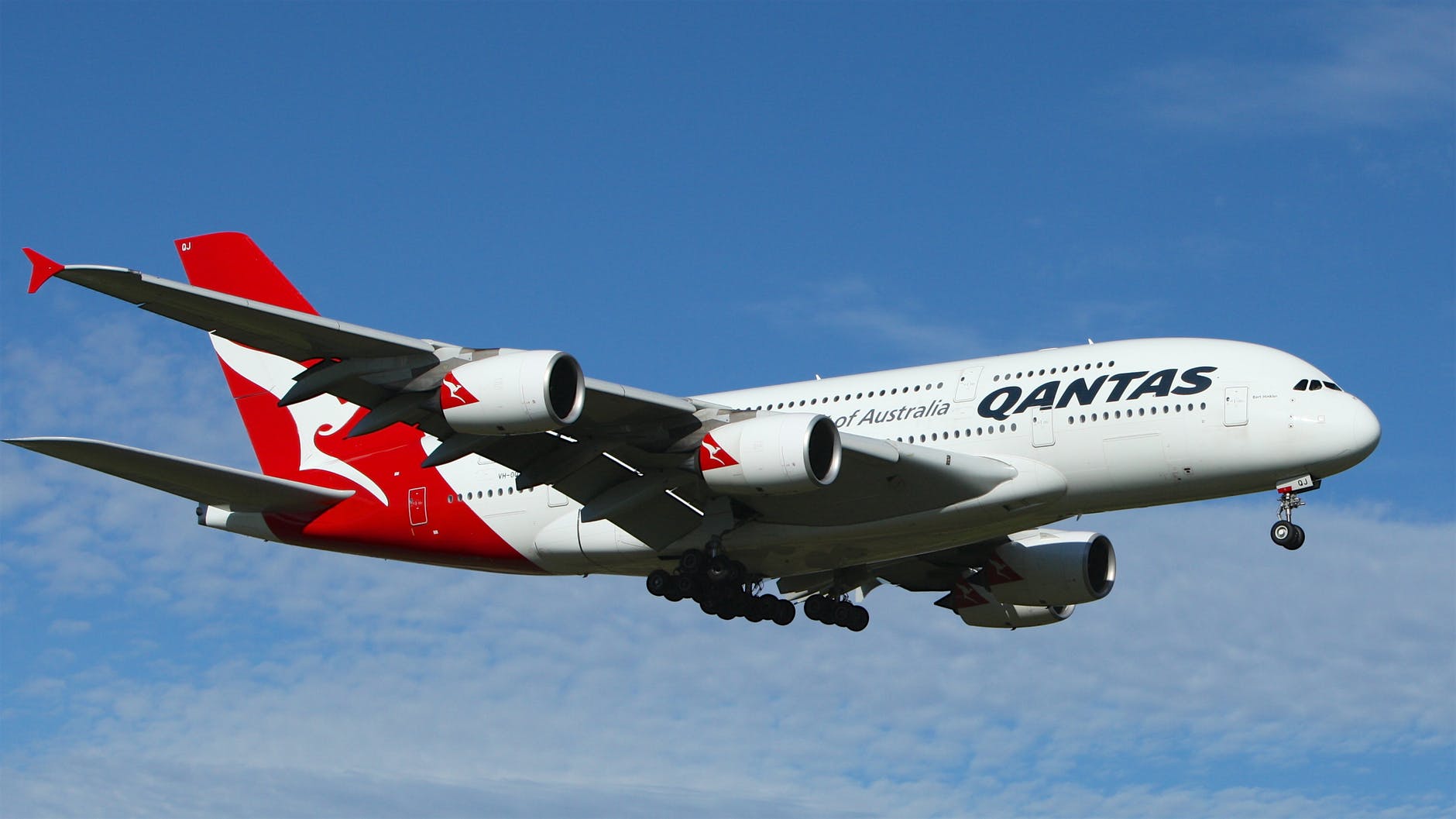 The company’s other strength is that its resources are focused on developing high-end business services and high-quality services. Employees are well qualified to provide valuable customer support. It helps to attract and retain customersIn most situations, consumers are interested in a certain organization’s quality of service they provide. It can be seen that skilled and experienced staff are a major internal resource for Qantas. This is a controllable factor that determines how well the airline operates. For instance, the employees can be trained to keep pace with the changes in the airline industry. Market research can also be carried out in order to determine the changes that may need to be implemented in order to improve the operations of the airline.

The other strength of the company is that it is a low cost leader. It offers lower prices to the customers and it tries to maintain this position in the industry. Being a low cost career, this strategy is very effective since it helps the company to attract many customers and maintain its leading position in this particular sector. The company is also in a position to generate enough revenue to cover its operational costs as well to generate some profit as well. This gives it the strength to continue dominating the market given that it has a strong customer base. The essence of operating any business is to generate some profits and this can be attained if the company is able to maintain its operating costs at desired levels. Qantas has a strong financial background. According to its 2013 financial results, the Qantas Group reported underlying profit before Tax of $192 million, Statutory Profit Before Tax of $17 million and Statutory Profit After Tax of $6 million for the year ended 30 June 2013. This shows that the company is viable in its operations.

Qantas Group is currently undergoing transformation program that is designed to strengthen its portfolio in order to operate efficiently. According to Qantas Group Annual Report (2013), the airline seeks to strengthen its market share through improving its brand. This has also helped the company to significantly lower its debt by the end of 2012 which shows a major strength in the operations of the company.  The airline is gaining a significant grip on the domestic market where it continues to fare well. Its partnership with Emirates has also strengthened its operations in the airline industry in Australia.

The other strength of Qantas airline is that it has the best fleet of aircraft which has significantly contributed to its viability. The customers identify with quality aircraft in most cases and this has given the company a competitive advantage over other airlines. Customers are mostly attracted by modern aircraft that is fitted with latest technology. These aircraft are fast and efficient and they represent value for money for the customers. This is a competitive advantage for the company which is better positioned to attract many clients.

However, it can be seen that the internal environment of Qantas Airlines is also characterised by certain weaknesses. For instance, the company strongly relies on offering low prices to the firm. There are certain unprecedented changes that can take place in the market and these can negatively impact on the operations of the company. For example, external factors can trigger an increase in prices of different resources needed in the operations of the airline. The main weakness in such a scenario is that the company cannot control such factors and it is often trapped in a dilemma where it finds it hard to increase the fares on a short notice. On the other hand, maintaining low costs can be costly to the company in the long run which may affect its viability.

Over and above, it can be seen that an internal analysis of the organization’s environment helps the managers to harness on their strengths in order to gain a competitive advantage. On the other hand, it helps the managers to minimise the weaknesses so that the company can be in a better position to operate viably. As illustrated in the case of Qantas, it can be seen that the strengths of the company outweigh its weaknesses. Therefore, it can be noted that the company has a competitive advantage over other rival competitors in the airline industry.