Since the beginning of the 1900s Americans have observed their youth forming what has become popularly known as gangs (Gardner and Herz, 1993) 1999, suggest that membership of the juvenile gang in general was already on the rise. (Evans, Fitzgerald, Weigel and Chviliek, 1999, 267) There is also growing evidence that the growth of gang membership in juveniles is not confined to urban areas, since urban areas have been developed gang activity in both suburban and rural areas. (Cronwell, Taylor and Palacious, 1992) Moreover, there is a growing body of evidence that as of the 1990s rural America is becoming increasingly associated with gang violence and drug use. (Maxson, 1993) Street gangs are therefore, no exception. This paper looks at the growth of street gangs in rural America, with a focus on California.

The United States Criminal Code describes a street gang as a group of at least five people whose main purpose is to commit at least one criminal offence. (US Criminal Code) Perhaps the Criminal Intelligence Service of Canada offers the best definition of street gangs, and describes this term as:

“A term that law enforcement traditionally used to categorize crime groups that consisted predominantly of young males from similar ethnic backgrounds that were usually engaged in a low level of criminality, often based within a specific geographical area.” (Criminal Intelligence Service Canada, 2004, 29) 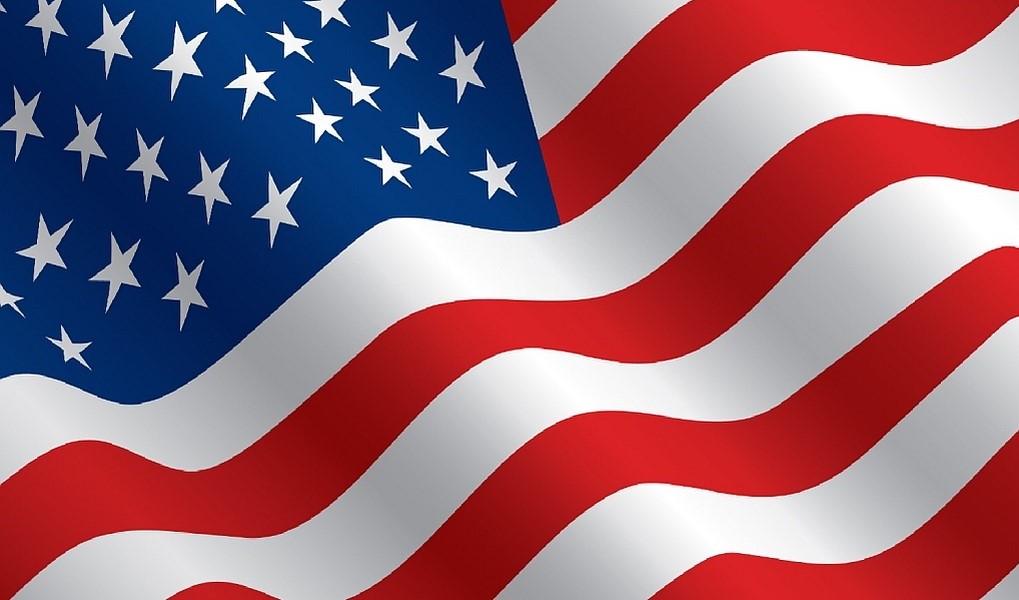 The US Department of Justice, however, notes that since the 1990s, street gangs have ceased to be gender specific and have generously spread its reach beyond urban areas and into rural areas. (McGloin, 2003, 1) Moreover, street gang crime has become more prevalent as of the 1990s and is attracting persons of all ethnic groups and ages. (Fleisher and Decker, 2001, 65-77)

Criminologists typically agree that the impact of street gangs on their community and the residents is largely negative. (McGloin, 2003, 1) This is because street gangs contribute to firearms activity, violence, drug supply and demand, home invasions, auto theft, murder “and/or general decline in the quality of life,” and other serious crimes. (McGloin, 2003, 2)

Growth of Street Gangs in America

With its growth, the makeup and demographics of street gangs have changed since the 1990s. (Esbensen and Winfree, 1998, 505-526) As gangs and gang membership increases throughout America, they divide into rural areas and attract diverse ethnic and gender communities. (Esbensen and Winfree, 1998, 505-526) While the street gangs do not demand the kind of concern that cybercrime and terrorism raise, the law enforcement challenge is unique because of their diverse and dynamic nature. (McGloin, 2003, 1)

Research findings indicate that street gangs are able to attract more and more groups in all sectors of the community because, youth are typically drawn to street gangs as a means of compensating for fundamental needs that they do not gain from family, school and the community. (Sussman, Steinmetz and Peterson,1999, 406)  A survey conducted by virtue of questionnaires and participant observations in rural, urban and suburban areas in southern California from 1971-1981 found that the youth who subscribed to street gang membership was able to formulate some form of self-identification. (Sussman, Steinmetz and Peterson,1999, 406)

The early spread of street gangs in California in membership as well as to rural and suburban areas gave way to the Street Terrorism Enforcement Act (STEP) which mirrors to a great extent, the Racheteer Influenced and Corrupt Organizations Act. (RICO) (McShane, 2007, 42) RICO is a legislative tool for responding to organized criminal conduct aimed at deterrence through enhanced investigative powers of law enforcement. (McShance, 2007, 42) In fact California was the first US state to pass the STEP Act (McShane, 2007) which speaks to the prevalence and rapid growth of street gangs and street gang crime activity in California.

The prevalence and growth of street gangs in California is hardly surprising, when one takes into account the fact that street gangs typically engage in illicit supply and use of drugs. California borders Mexico, a formidable location for the export of drugs into the US.  Hand in hand with the supply of drugs by street gangs is the motivation for turf protection.  Researchers found that in California, drugs’ sales by street gangs increased in a manner that corresponded with the increased unemployment rates and the increase of crack cocaine in the 1980s. Even so, drugs remain a significant activity for street gangs in California. This growth in the drugs trade and the need for expansion, reputation reinforcement and turf protection gave way to a significant branching out into both suburban and rural California.((Reiner, 1992)

Over all 27 percent of all New York municipalities reported in 2002 that just under 50,000 people have had some sort of gang-related problem, indicating the spread and growth of street gangs to rural America. (National Youth Gang Survey (NYGS) 2002)  California however, is noted for its attraction of migrants to street gang membership. There are two particular internationalised groups of note, the 18th Street and the Mara Salvaturcha gangs who have infiltrated the cities, surrounding areas and rural California.(Valdez, 2004)

To understand how these groups infiltrate the rural areas it is necessary to explain how they operate. The 18th Street in particular,  coordinated with Mexican migrants in Los Angeles in the 1960s and was the first international street gang known to recruit young Americans. They primarily preyed on young children, recruiting them from middle and elementary schools to steal, solicit protection money and to sell illicit drugs. To day, Mexican and Colombian drug traffickers continue to operate via the 18th Street in the US, particularly in California in all sectors of the community, including rural areas. (Valdez, 2004)

The Fresno Bulldogs is another street gang operating in California with significant activity in urban, suburban and rural areas. Not surprisingly, this street gang’s main source of income is illicit street level drug distribution and primarily Hispanic in ethnic make-up. Even so, the Fresno Bulldogs commits a number of other crimes, including murder, burglary, drive-by shootings, robbery and auto theft. (Narcotics Digest Weekly, 2005) There are several other street gangs in active operation in California and many of them have branched out into rural areas, although not to the extent that they occupy the inner cities. (Narcotics Digest Weekly, 2005)

There is a growing body of evidence that rural America is experiencing a rapid increase in street gang membership. Even so, it is important to keep in mind that in the larger picture, street gang membership nationally, comprise a very small portion of the population. (Evans et ales, 1999)  This fact might explain why law enforcement in general report having relatively moderate gang activities in rural areas throughout the nation. (Leone and Evans, 1996) Another reason, for moderate gang activity, may be the fact that rural areas have a closer community networking so that rural gang members are not inclined to conduct gang activities as visibly as their urban counterparts for fear of detection and arrest. (Evans et ales, 1999)

Be that as it may, rural populations are significantly smaller than urban populations and generally do not experience the high rate of crime that urban areas experience. It is therefore hardly surprising that law enforcement have experienced moderate gang related criminal activity in rural America. Obviously, street gangs have taken up residence in rural America and will continue to do so as long as gang membership increases and gangs branch out to expand their territory and to reinforce their reputations.