In Nimachia Hernandez story, she tells about Native American identity and spiritual practices. In the story, her 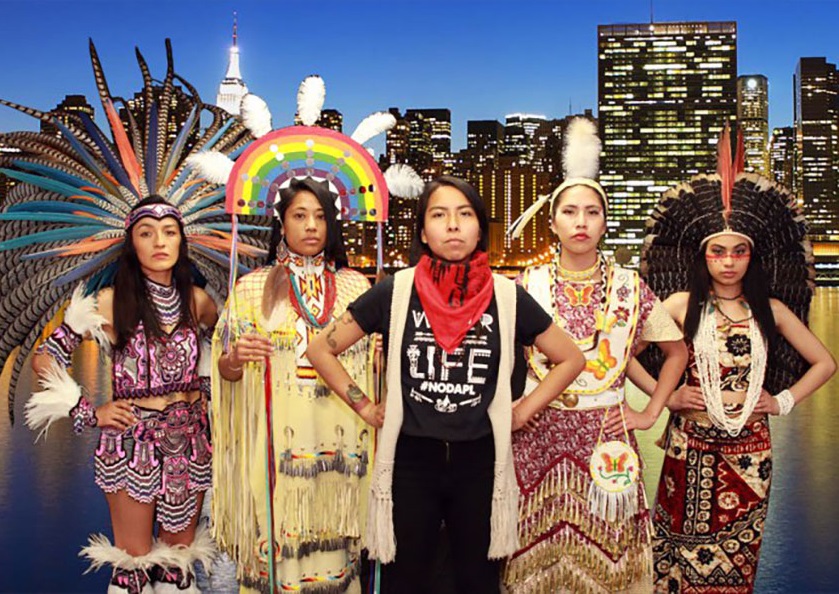 emphasis on the tradition of the indigenous peoples of Americas shares, and how they have been affected by the forces of the world. There is the importance of the social, spiritual and cultural aspects, and their modern development with local traditions. The definitions and identity with respect to native identity is there in the article, and how Native Americans forced by the social and political actions to decide their identity. The problems and hardship faced by the Native people, based on the “cosmology”. There is the understanding of the racial thinking and beliefs. Native people are inferior in the American society, it is claim that they have no religion at all or have “evil” religion. Indigenous people are who, theft the land and are the reason of widespread destruction.

The story explains the creation, that they are unique ecologically, geographically, cosmological etc. In the story, there is focus on native people culture that they are the devil worshippers and do black magic, their religion is not understood and people reflect traditional stories. Natives are compared with the whites as they are biologically different, there are differences in races and they are paid lower for services. Native people reflects the unique way of knowing and pursuing, in present, as the world is welcoming, the trends are changing and misunderstandings are put aside. The indigenous people stories have purposes they faced the danger and harsh climates.  Native people are functional enough; they are bounded by their surrounding; socially, spiritually, historically and scientifically. Native people always have the stories so there is need to understand, their religious philosophy and the way they are.