TED Talks-The best show: There are informative speeches by the celebrities; useful information is given from various aspects.

The unique creativity flourishes: When you are removed, from the outside influence, creativity can enhance and your abilities and interest explore. 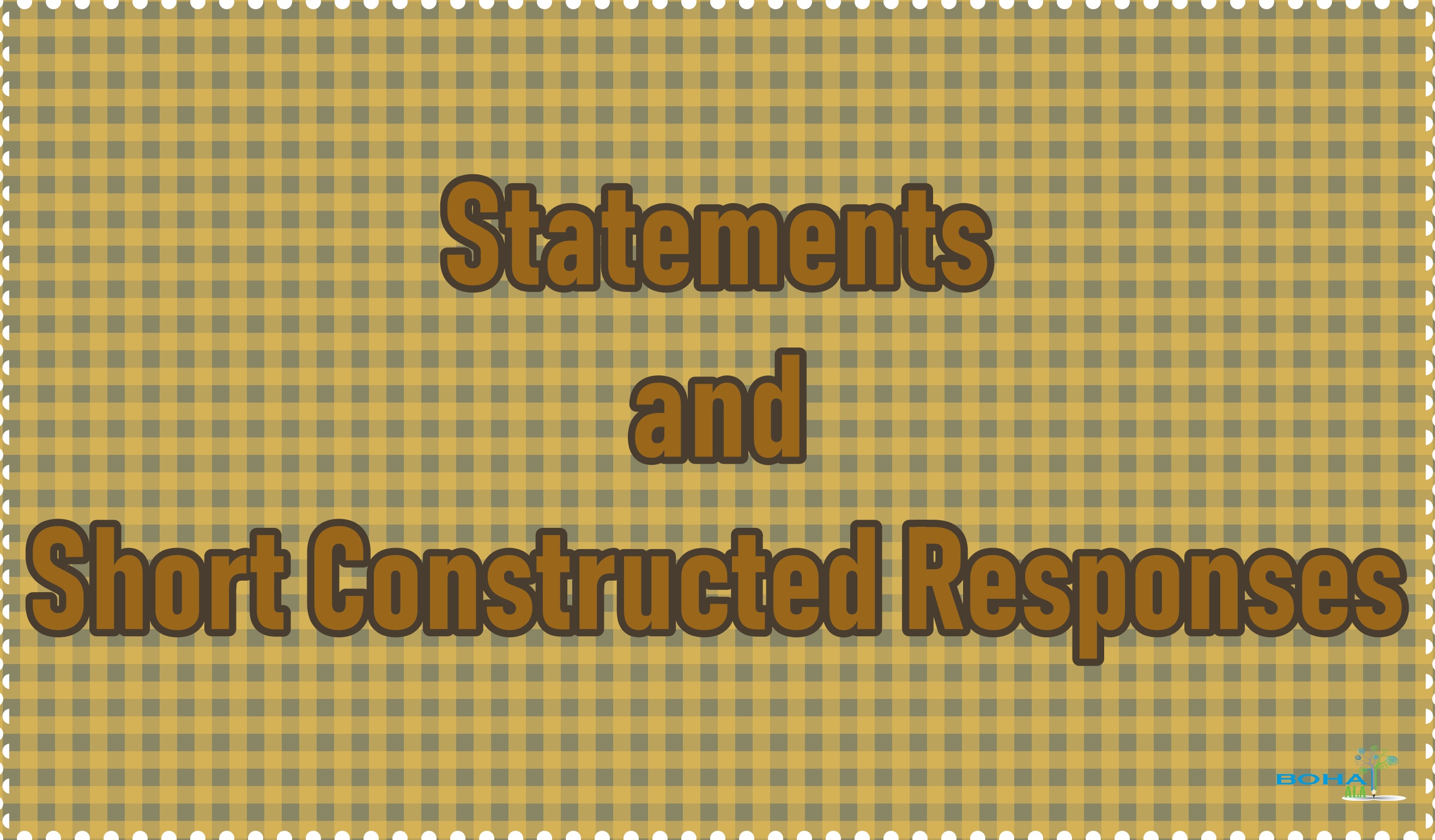 The story of the Goodman brown is based on the innocence as he believes in the goodness of the people, around him, he thinks that the devil has taken the mind of his love once. However, when to tell him about his father and grandfather that they are a follower of the Goody Cloyse, then the Goodman believes on the devil and this is due to because he does not have the true religion. There is the evil side of the human nature; I believe that Goodman brown believes on the devil, as his beliefs on his family and religion were not strong. I believe that a person should have a strong belief and he needs to think from his own mind, need to analyze the situation and then need to take the decisions. In the case of Goodman, as he refuses to admit all the good deeds, by the people or minister, he needed to think and recall. Believers should believe in their religion, in addition, need to ignore the negativity from the evil.

The story is about the women who was associated with the color yellow and become sick of her husband who was a psychologist, said her to stay in a home and take rest, the women had to eat well and do exercise. He thought that it was a temporary depression and women can come out of that. The story is that the mental health of women was not well and become obsessed with the pattern of yellow color. The color and the yellow smell make her ill as she taught that there are the women behind the pattern. The women then only feel her comfortable in that room because she thinks she is safe in that room. After analyzing the story, I think that women were crazy, as the situations around her make her crazy, the over-think and routine in which she was living in were responsible for the illness. Sometimes when a man living in the conditions that are nor favorable then a person become sick or mentally ill.

Goodman faith was not strong, his beliefs were weaker, and the religion was weaker so the devil becomes successful in persuading him towards thinking the bad, however, he was not a bad man, but the situations created around him by the devil and the thinking made him think about the bad facts. He does not the belief on his people or family.

The women were having the mental illness, she thinks that everything is of yellow color, even her skin; the wallpaper is her skin, as the condition or situations around her forced her to think that. The boundaries around her make her crazy and the condition was not favorable to her, so she becomes ill because of the continuous depression.