Marketing strategies vary from organization to organization and depend on the situation. Based on market dominance, strategies can be classified as: Leader, Challenger Follower and Niche Strategy (Cravens & Piercy, 2008). 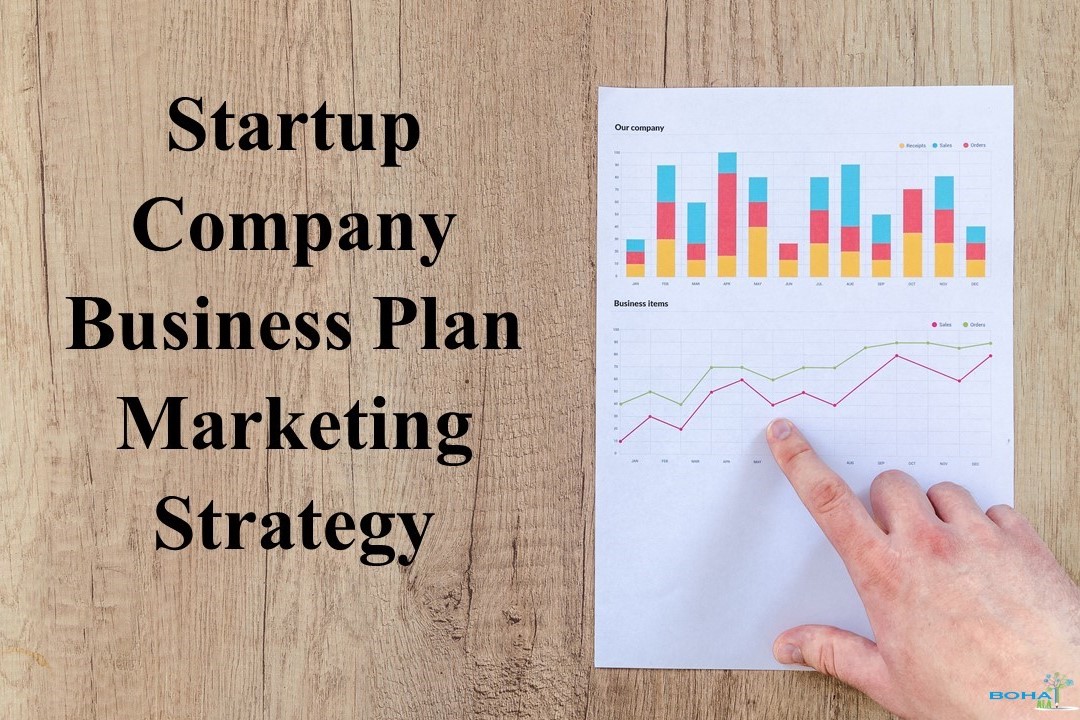 Promotion is defined as a process of increasing awareness of the consumers regarding a particular product, service and idea through various forms of publicity and advertisement. There are a number of promotional activities that Servikali can employ for promoting the business such as, print media, above the line promotion techniques and below the line promotion techniques like, public relation, trade fairs and point of purchase promotion (Keller, 2001).

In case of Servikali, advertising was considered the most appropriate promotional tool given its niche marketing strategy. According to a number of authors, niche marketing strategy is highly benefited by non-personal form of promotion by way of enhancing ability of the message communicated to reach a specific set of audiences. The advertising will be primarily done through print as well as digital media. The organization, however, highly stresses upon various forms of print media such as, newspaper and business magazines, where advertisement will be posted on a monthly basis (Thackeray, Neiger & Hanson, 2007).

It is imperative to note that the company is presently a comparatively small one with limited promotional budget. Hence, Servikali should evaluate other cost effective methods of promotion so as to comply with the budget. The cost effective methods include registering at local business directories, posting advertisement on social media such as, Google and Facebook, emailing newsletters, incorporating word-of-mouth promotion, press release, event participation and public relation activities.

The company has decided to implement promotional methods other than paid advertising such as, word-of-mouth through peer networks, catalogue marketing, dealer incentives, business card and letterhead and event participation. The main purpose of these strategies is to establish a strong market position and inform consumers about the superior services provided (Cravens & Piercy, 2008; Keller, 2001).

It was observed that consumers feel special and privileged when they are noticed or recognized during repeat purchase, thereby enhancing consumer loyalty. As a result, the organization is planning to introduce a privilege card, which will help in recognizing frequent shoppers (Newell, 2001; Cravens & Piercy, 2008; Keller, 2001).

Pricing strategy reflects policies or techniques that a firm applies for determining the appropriate price of its products and services. Product prices of Servikali will have a direct impact on its distribution channel, profit margin, consumer perception and competitive position. As a result, selecting an appropriate strategy is very important. The price should be neither very high nor very low. Among various strategies, the company can employ a combination of competitive pricing and price skimming.

Combination of the strategies has been suggested because generally competitive price is almost equivalent and market skimming price is higher than that of the competitors. The cost of services provided by Servikali will be higher than that of competitors owing to additional services. Then again, prices can’t be too high because it’s both a new business and one of a kind in the industry. Setting low prices will adversely affect the perception of consumers. Additionally, competitors may underestimate abilities of the organization, which can pose as a challenge while attaining the basic profit level.

Price can be a motivating as well as de-motivating factor in business. Extremely high prices discourage customers from using a specific product or service, while very low prices can give a poor quality impression. Hence, the above explained pricing strategy will be most suitable for Servikali. The organization, being at nascent stage of development, will require more of liquid cash. Consequently, Servikali will not initially give credit to the consumers and transactions will be mostly conducted on instant payment basis (Peter, Olson & Grunert, 1999).

In any business, the location decision is of paramount importance. In case of a small business, such as, Servikali, the most appropriate location decision will be to serve the domestic areas. The primary reason for selecting the local area of Cali for startup is that Servikali can improve quality of its services by gradually gaining understanding of the local needs. This initiative can be followed by extending the business area into other regions and even at international level.

The location factor is important from the consumers’ point of view as well. The market research shows that several difficulties are faced by local individuals regarding services as well as money transfer. It will be a prime opportunity for Servikali to have a successful start-up as well as gain experience about various market and consumer related problems.

The company will operate from the office of Coomoepal Elite Transport. The office will be situated in a prime city location, accommodating various measures of conveniences such as, parking area, well-communicated location, appropriate office interior structure and other facilities. Such measures are important because in business, the choice of location reflects brand reputation and significantly impacts on consumer perception.

The corporate office of Servikali will be placed in the prime location of Cali, along with corporate offices of its competitors in nearby areas. The chief reason for selecting office space close to that of competitors is that of drawing attention of frequent consumers of the competitors. It is expected that few of these consumers will surely visit Servikali owing to curiosity (Ulaga, Sharma & Krishnan, 2002).

Distribution channels are paths through which the goods and services flow from manufacturers and/or vendors to the end consumers. Servikali will not have a large distribution channel as it entails increased cost. The main distribution channels of Servikali are related to direct marketing such as, mail order, online purchasing, catalogue marketing, independent representatives, agents, sales force of organization, contract bidding and retailing and wholesaling.

Sales forecasting is a process of projecting an estimation of revenue a business will generate in a given period of time. The time period can be in terms of months or years. Servikali is a new business and its initial expenses can be high if not managed appropriately. For appropriate management of cost and cash flow, an approximation of the revenue to be generated after considering its expenditures, is required. The process of sales forecasting is comparatively difficult as the organization has not previously conducted any business activities in Columbia. In the following section, two forecasts will be presented:

In the above tables, both best possible earnings and worst case scenario has been represented respectively. The expected costs and projected profit and loss has been shown as well.