Spirited is a Japanese film, it is a fantasy film, which is directed and written by the Hayao Miyazaki. It is a story of 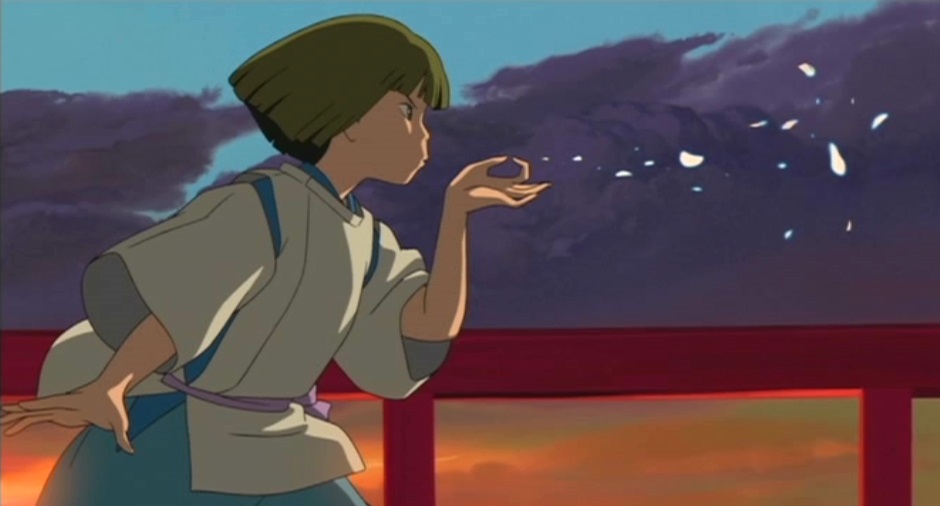 Chihiro, a sullen girl, who is tell years old and somehow enters into a spirit world, while she was moving with her parent to the new neighborhood. The parents of Chihiro transform into pigs and she takes a job, so she can find the way to help her parents and they can return from the spirit world to the human world.

The director has promoted the epic and wonderful anime fantasy, it is based on the Disney creation and one can lose in the fantasy while watching the movie. Miyazaki has taken a primal wish of kids and through his film, he has shifted the morality of dreams, he has transported the wishes into a fantasyland. There are frightening and fascinating aspects in the movie, which represents that good has become evil. The girl in the movie does not know to whom she can trust, she did efforts for her family and her granting voice attracted the viewers. She was asking for the help, there is the beauty of animation in the film.

There is courage of a little girls, which motivates the people as she feel responsibility and the story seems to be interesting as there is an English version of movie, the director shows his struggles through the film, it is the film that can inspire anyone mind and can frighten younger children, as there is glimpse behind magic.

Customer Satisfaction Survey For a Restaurant