Southern Sudan is faced with political conflict and economic woes which has caused dire food shortages, massive displacement, and violence (Burr, Millard, Robert and Millard Burr, 1995). Several areas are affected by drought and are experiencing famine. Many people are struggling to survive to meet their daily needs. According to UNICEF, over 4.8 million people are in need of assistance, and around 5.1 million will continue facing hunger by March 2018. The situation in South Sudan is best described in the Novel “A Long Walk to Water” by Linda Sue Park. The novel describes the lengths that people will go to allow them to survive. The storyline of the book highlights the theme of survival in different circumstances. The children in the novel are faced with stressful situations in which they are expected to fight to meet the necessities of safety and nourishment. 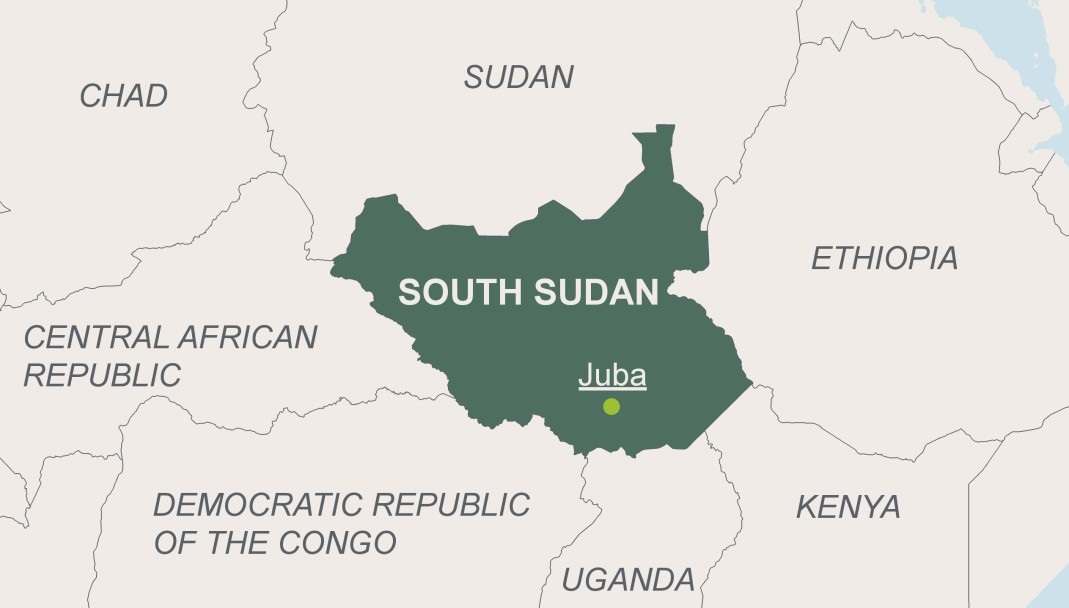 Many people have lost their lives during the civil war. Young children are left behind with nobody to take care of them. Some children are forced to seek refuge from strangers to allow them to survive by meeting basic requirements such as food and shelter (Burr et al., 1995). However, in some circumstances they are turned down by those whom they expect could have salvaged them from such extraordinary circumstances. Such circumstances are described in the Novel “A Long Walk to Water.” In Salva’s storyline, every individual is concerned about their own survival. The adults have refused to provide food and protection to Salva. Salva is an innocent child who has lost both his parents and is in dire need of help. The adults in the group believe that Salva is small and would slow the movement of the group who are fleeing away from the enemy (Park, 2010). The adults reason that they need to dash and flee the enemy soldiers as quickly as possible. In addition, some refused to help Salva because they value their own survival. Any attempt to help Salva would expose them to the wrath of the enemy soldiers. In another instance, Nya is forced to spend much of her time fetching water from the pond. Fetching water is a physically demanding task a child of Nya’s age finds hard since it consumes her strength and her time. The people in Southern Sudan are in tough condition (Johnson, 2003). Most of them lack drinkable water. Nya is forced to sacrifice her comfort to ensure that her family does not die of dehydration. Nya is a small child. She understands the gravity that her family is faced with. She is forced to work hard to ensure that she gather water to sustain her family (Park, 2010). The necessity of survival has forced Nya to sacrifice her happiness and compassion.

Survival is of great importance to the people of Southern Sudan. According to Park, there are instances where people had to sacrifice their own survival to save others. The characters had to risk their own survival to save their families or those whom they shared a strong cultural bond. After Salva had been left alone, there are a group of refugees who decided to take him with them. They were aware that doing so would slow the movement of their group. However, they considered the fact that Salva is a Dinka and they had to give him protection since they share a strong cultural bond (Park, 2010). Family factor also played a significant role in Salva’s survival. Salva’s uncle, Jewiir sacrificed her safety energy and food to ensure that Salva was safe. He played an inherent role as a protector during their match out of South Sudan. He was willing to make any impractical decision that would suit the interest of Salva. He could make such decisions without any hesitation because Silva belonged to his family. Throughout the journey, several people were willing to risk their own survival to save others. Survival is an important aspect which has been demonstrated by a sense of companionship and kingship. Even though there are individuals who valued their own survival, others could risk their survival to ensure that their family members are safe and receive the necessities (Johnson, 2003).

Park has demonstrated the lives of young adults throughout the novel. However, there are instances where the nature of survival is questioned. The movement out of Sudan did not only affect children but adults also. At one point, the children would also risk their own survival to save adults (Park, 2010). Nya would spend most of her time fetching water from the pond to save her family. In addition, there are instances where Silva would sacrifice a portion of his water to save the lives of senior men who were dying of dehydration.

There are many questions that people would ask concerning the nature of survival. The circumstances in South Sudan require individuals who can overcome all difficulties to ensure that they survive. Nevertheless, Park suggests that those who are fortunate are obligated to help the less fortunate to survive. For instance, Salva was adopted by an American couple and grew up in New York (Park, 2010). He finds a non-profit organization to help provide clean water to the improvised families in Sudanese villages. Therefore, it is imperative to use our resources to help the less fortunate in South Sudan improve their lives so that they don’t struggle to survive.