Social work and public health have been some of the most crucial sectors as far as the health of the nation are concerned. Social workers are charged with the responsibility of enhancing or improving the lives of the less fortunate as well as easing the challenges that these people face in their lives. The recent past has seen tremendous changes in these two sectors. This is primarily as a result of the introduction of technology, to improve or enhance the quality and efficiency of service provision in these two sectors. It is worth noting that, as much as quite a lot has changed as far as the introduction or entry of technology is concerned, these two sectors are still lagging. Information technology has not been fully incorporated into the public health sector (Tulchinsky & Varavikova, 2009).

Nevertheless, the fact that various public health facilities have adopted information technology and enhance their efficiency has pushed other facilities to choose it, albeit sparingly. In essence, I envision a future where the provision of public health services will be entirely tied to information technology. This means that it will be possible for an individual to get all the services that he needs in one place. The efficiency of the agencies will be tremendously increased thereby increasing their reach (Tulchinsky & Varavikova, 2009). In essence, public health facilities will have an enhanced range in communities located at far-flung or marginalized areas. In this case, the public health sector will have enhanced effectiveness in attaining its objectives or desired outcomes. This underlines the fact that it will have an improved capacity to measurably-attain its goals. Organizations will also be able to develop an entirely new competence, in which case it would be responding in new and innovative ways, thereby creating and delivering previously unattainable outcomes (Tulchinsky & Varavikova, 2009). 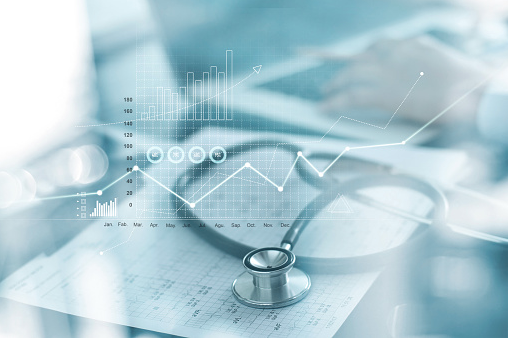 Social work and public health have always collaborated in various stages of the provision of healthcare services. Social work started and grew alongside public health, way back in the 20th century (Ruth & Sisco, 2008). This was at a period when social workers collaborated with doctors to combat or fight STIs, and other infectious diseases. Besides, they partnered in improving child and maternal health in settlement houses. One of the critical issues facing public health is high death rates as a result of sexually transmitted infections (Ruth & Sisco, 2008). A considerable percentage of people has little or no knowledge or information as far as the prevention of sexually transmitted diseases such as AIDS is concerned. In essence, if I were to make an impact on the social work in public health, I would ensure that there is a reduction or total elimination of deaths from sexually transmitted infections. I have always believed that most people perish as a result of their ignorance (Ruth & Sisco, 2008). In essence, I would aim at preventing the transmission of sexually transmitted infections by educating these people. I would promote the ABC of STD prevention. I would target social websites to pass the message on ABC. In this case, I would encourage them to abstain from sex, be committed to one wife and they must have sex multiple times (Ruth & Sisco, 2008).