Home > Projects/Reports > Social Sites and Software in The Modern World

Social Sites and Software in The Modern World

In the modern world, there is the rapid growth of the online content; thousands of the customers prefer the media through their Smartphone’s. Marketing and advertising have become a part of industries, there is e-commerce etc. people are using the internet using facebook, YouTube, Twitter, Tumblr, as it is a new face of e-commerce, in the 21st century. However, the three is the fastest growing retail sales, the main thing which needs to focus is privacy, there is a need to more concerned and focused on the privacy matters, however, companies confidential information can be leak out and others can know about the trade secrets. The profile information of the client and the employees can be viewed by the company, personal information can be known, companies have the legal right to monitor the employee profile and there could be disadvantages of such rights (Laudon & Laudon, 2014).

There is the need to install the antivirus on the computers or application, as without protection against the malware and intruders and connecting to the internet, can be very dangerous. Securing the wireless connection and the antivirus software and the intrusion detection system or firewalls are the essential tools for the computer. The hackers can misuse the data and can get the information, which can be used in a negative way so the companies’ are concerned about the privacy matters. In a way they are installing the Firewalls, which prevent the unauthorized abusers or users, from assessing the private networks, it can control the flow of the outgoing and the incoming network traffic, so computer and company information, a network can be protected in this way (Laudon & Laudon, 2014). 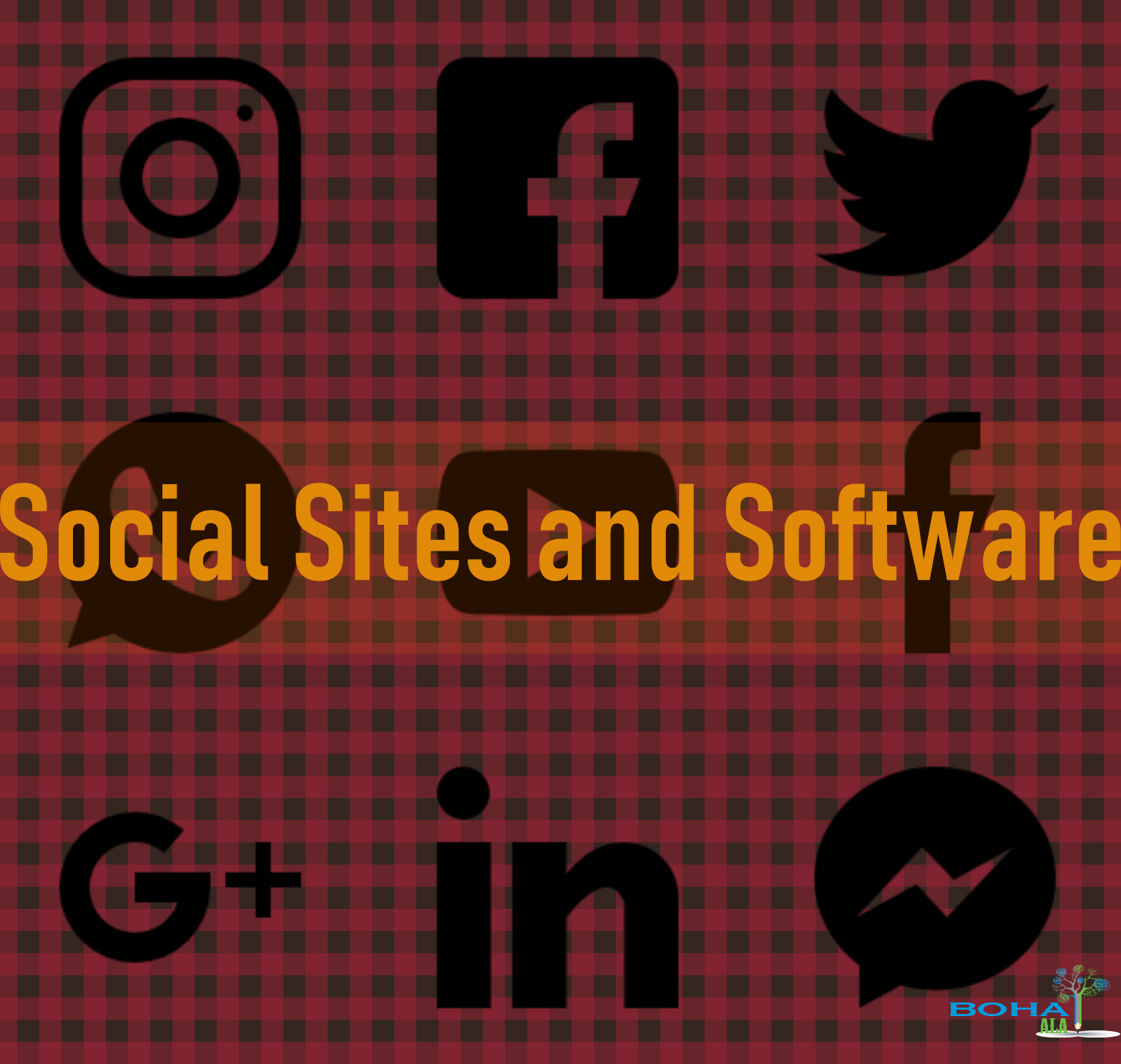 Cloud computing has many benefits, however, there are disadvantages also, the company data is not secure, someone can look up to the company data, if the program is run by the IT department, there can be the outsource users, which can get the data, there are less maintenance and managing security. There are the chances or risks of the cyber-attacks, there are the vulnerabilities regarding the insider threats, as the people or employees inside can breech the infrastructure control of the company. There are always risks and lack of supports as the cyber-attack can take out the information about the big meetings or customers supports, there can be the legal liabilities and there is the lack of standardization as no proper information (Laudon & Laudon, 2014).

The Benefits of Cloud Computing