Should Cannabis Be Legal or Not in New Zealand

This article attempts to inform the reader about the current state of cannabis use here and abroad. As well as discussing what cannabis could look like in New Zealand

Cannabis is the most consumed illicit drug worldwide. With 158.8 million regular users and much more infrequent, cannabis is becoming decriminalized, legalized, and normalized. In New Zealand alone, 80% of kiwis will have tried it by 21. On September, 11th New Zealand will vote for or against cannabis. But should we consider legalization?

What makes cannabis legislation so challenging to decide upon is cannabis’s many varieties. Cannabis comprises two components, THC and CBD, both having different effects on the human body. THC is the most know compound in cannabis, and it’s also the most controversial. When smoked or eaten, it causes a hallucinogenic effect, stimulating your brain to give that “high” we all know cannabis for. THC might be the principal reason people consume cannabis, but CBD also has several uses. The other main compound found in cannabis is CBD, which has shown significant health benefits, establishing a new industry for medical marijuana and now being incorporated into a variety of products for its supposed health benefits(1). Worldwide, cannabis-derived CBD is now worth $23 billion yearly. Now in everything from skin cream to pain reducers, the CBD industry is booming, and the Government has taken notice. The New Zealand government recently introduced the Medical cannabis scheme, allowing cannabis’s commercial cultivation for “medicinal use and the manufacture and supply of cannabis-based ingredients” like CBD(2). While prescriptions are still required to gain CBD medical products, it’s clear that New Zealand will eventually follow the USA, Canada, and others in making medical cannabis fully accessible. The question is, why not legalize cannabis altogether? 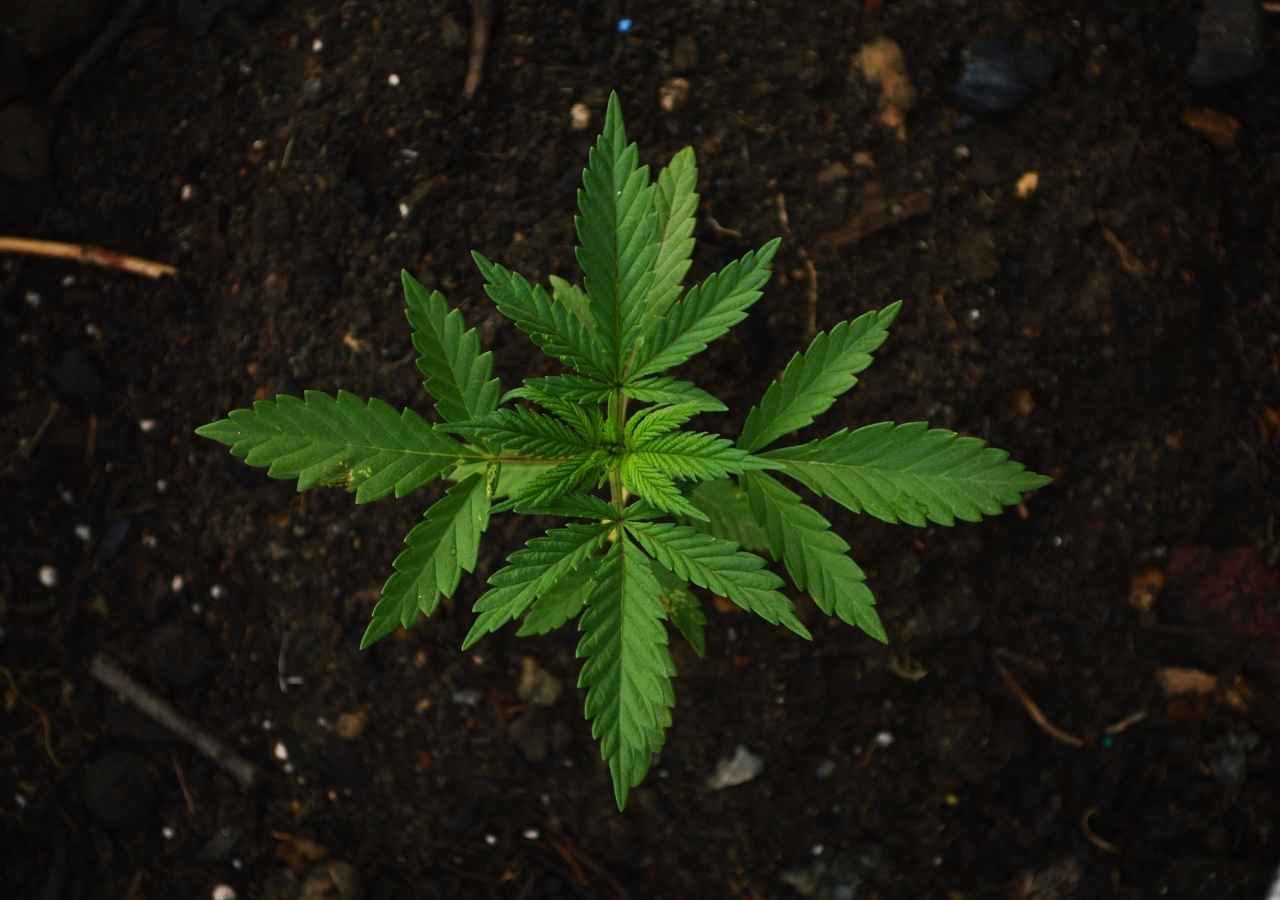 The movement for legalizing cannabis has been present in New Zealand for decades, with popularity peaking in recent years. The illegal cannabis market in New Zealand has skyrocketed since the turn of the century, with New Zealand placing ninth worldwide for cannabis users per capita, despite it being illegal. This fact has become the primary focus for lobby groups and political parties promoting cannabis legalization in New Zealand. Groups like Aotearoa Legalize Cannabis Party, National Organization for the Reform of Marijuana Laws argue that an existing market is already in place. According to the government-funded New Zealand Drug Foundation, “600,000 regular consumers are accessing cannabis from an uncontrolled, illicit market.” Legalization would allow the Government to tax marijuana and save some of the $200 million that the police and justice system spend on small Marijuana charges every year. Many of these charges go to curious youths who don’t realize the damage a cannabis charge can do. As a New Zealand teenager, I’ve seen firsthand the damage a young person can do because of a moment of stupidity. Legalization offers a solution to this problem while providing significant economic benefits.

So let’s make cannabis legal! Or not. The argument against cannabis also has its points. While we shouldn’t ignore the benefits legalization offers, there is worry about cannabis’s damage to brain development. While medical cannabis mainly uses CBD, a non-psychoactive compound. Recreational cannabis contains THC, which gives cannabis its psychoactive effects and the high it’s known for. While THC is the main reason people consume recreational cannabis, it also has a disturbing consequence on developing brains. Slowing development of the mind’s frontal lobe (where brain analyses risk), and reducing grey matter (controls nerve signals, reaction time). A New Zealand study, focusing on investigating the effects of THC on developing brains, found that cannabis’s use, while the mind was developing, could be linked to lower IQ (up to six points) and increased tendency towards mental disorders. Those arguing entirely against cannabis legalization offer a compelling argument. While legalization could help many avoid criminal charges, it could also lead to many more youth choosing to try cannabis. If New Zealand does decide to legalize, we must also develop methods to prevent increased teen cannabis use.

I can’t entirely agree with either argument. While both legalization and continued criminalization offer solid reasoning, it’s clear that New Zealand’s future lies somewhere in between. The notable benefits to legalization and criminalization are fewer teen convictions and limiting teen drug abuse (respectively). As a New Zealand youth, I’ve seen the effects of teen drug abuse use as well as the damages that a criminal charge can do to a young person. I think it’s clear that cannabis (THC) is not a drug for youth and that legalization will make it far more accessible to teens, no matter the age limit. However, keeping our current cannabis laws is also insufficient. Cannabis use should not be worthy of a criminal conviction. I think there’s another option, decriminalization, which offers unique benefits that need consideration. Decriminalization means treating cannabis possession as a crime worthy of a fine, rather than prosecution. Helping those caught with cannabis stay away from the stain of a criminal record. It’s clear that young people are using these drugs, 12,895 under 25’s are convicted between 2007-2017, costing us $20,470,500. If harsh sentences are not going to dissuade people from using cannabis, then other paths must be considered. Explaining the detrimental effects of cannabis and giving proper teaching around the drug could be far more effective than outright banning it. Unfortunately, it seems that the Government is not as keen to consider decriminalization as an option. On May 1st, the Government released the details of the Cannabis referendum; they confirmed that the referendum would be a simple, yes or no question, rather than a more in-depth inquiry. I ask why the Government is wasting this chance to get Kiwi’s real opinions?

To conclude, cannabis certainly has the potential to become a safe drug in New Zealand. However, it will take proper restrictions and information to let lose this drug in New Zealand slowly. The Government’s set the referendum to a simple yes or no, rather than allowing other options for the public to consider. It’s clear that their needs to be far more debate than simply agreeing or disagreeing with the Government proposal.