Risk assessment is necessary at the workplaces, as their incidence can happen, thirty-three men 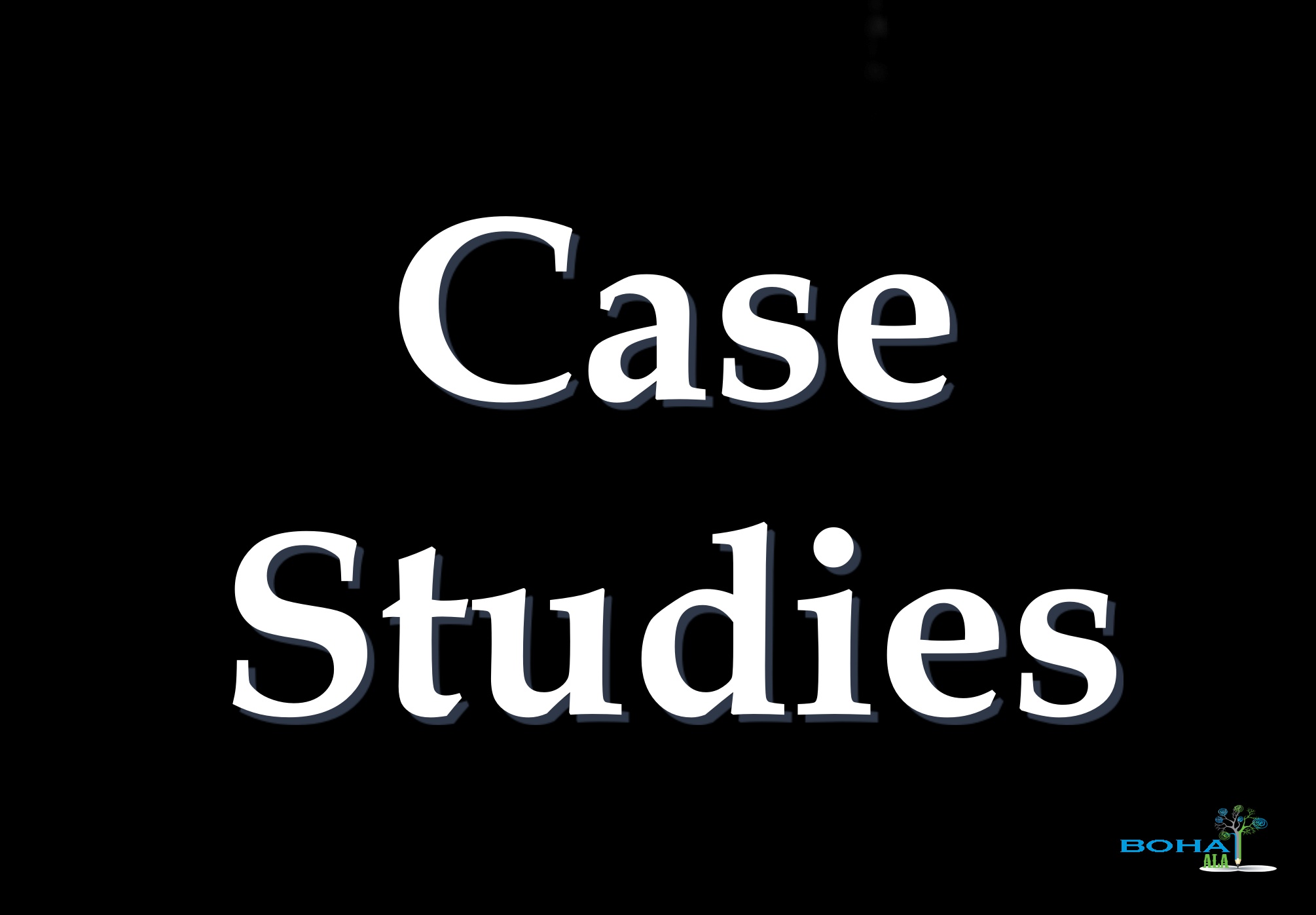 faced the issues as they were trapped over in the mine in the 2000 feet underground, the incident happened in the Atacama Desert near the Copiapo, Chile. However, they survive for seventeen days because there was the borehole of 51⁄2-inch, they were still alive so that management reached there and did communication with them and deliver food, and the teams did the rescue efforts, as quickly as possible. Thus, the rescue efforts can save the people from the further collapses, the Henry Las, the Managing Director said the rescue is a methodology that needs to be carefully designed and further implemented so that the people could be saved. The NASA team was consulted by the Chilean government so that there could be the assessment of the future probabilities of the rescue as two physicians and the psychologist was sent by NASA. There was a probability of failure, it was known through assessing the probability. Moreover, the risk assessment teams can play the prominent role, in order to handle the space vehicle and the space exploration missions because there can be issues in the employs probability. Crew health and the performance need to focus so that there could be the rescue.

In the Morton International, there were the products and services related to the rocket motors, household products, and the salt etc. therefore, the company has the Carstab Corporation as a subsidiary that operates the chemicals. The company also sells the specialty chemical products, however, the Carstab have the expensive catalyst and the effective chemical processing in order to meet the customers demand. Thus, the Carstab was failed to meet the customer’s specifications because the Carstab and the customer were accepting the lots of 60% and the returning of the 40%. If we can say in the probability terms that there are expectations of 0.60 probability of acceptance and the 0.40 probability of the return. The Carstab and the customers were not happy with the services, so the efforts were done to find out the improve services through the product testing and the quality control. There was the possibility to the new Carstab, as the company conducted the customer’s test and the Carstab’s test through using the formula in probability notation and the conditional probability, the new results analyzed on the lot passed Carstab’s with the probability of the 0.909. The company test and the pre-shipment testing procedure in probability can give the advance level of customer services.

There was the assessment of the article, Cari Tuna in the article focused on the unemployment rate that was given in the Wall Street Journal. There was the question that “Is the present economic slump is worse than the recession of the early 1980s?” the article analyzed both the situations that were focused due to the unemployment rate. However, the jobless rate was estimated at both the time, there was the 10.2% unemployment rate in the October of 2009, as it was at the peak in 192 by the 10.8%. Moreover, there is focus on the several education groups, in order to check out the unemployment rate among different workers, as it was known that unemployment was higher in college dropouts and college graduates. The groups were made of the high-school graduates and the schools, college’s dropouts, a recession that was during the 1980s become lower in the year 2009. The overall unemployment by 2009 was focused in the articles, as the case focuses on the data that was aggregated. The example of the Simpson’s paradox is given. It is analyzed through the assessment that the careful analyses can give the correct conclusions; however, the incorrect analysis can focus on to make the poor decisions.

The case discusses about the Phytopharm’s company that deals with the pharmaceutical development and the functional food, however, the company had the licensing agreements; there were contracts with the larger companies. The company made the licensing of the product so that there could be the enhancement and the proof of principle. Based on facts the company was becoming the large pharmaceutical or the nutrition company in the market but there was the substantial uncertainty by the yield a healthy return of the 30%. Phytopharm is focused on the licensing partners in various different terms because there was the licensing agreement, therefore, the company decided on the team of researchers so that there are decisions on flexible methodology in order to get the effectiveness. The company got the royalties on eventual sales because of the potential licensee. There were the benefits as the sensitivity analysis was done on the development of the new product, however, the development cost estimates for the project’s value so that regarding the product there could be steps taken and effective decisions could be for a launch date, market share etc. Phytopharm’s company get the benefits through the continued development, negotiation, and sequential decisions. Thus, licensing agreements can help companies to grow in industries.

The Workers Compensation Board (WCB) that is in British Columbia focused on the safety of workers and the employers, however, the WCB focuses on to make the safe workplaces and gives the money to the injured workers. There are disability incomes and the return to work, the assessments are done by the team, in order to analyze the situation and to pay the compensation payments. WCB spent on the protection from lawsuits and there is an expense of about $1 billion by the WCB, however, there is the payment for the work-related injuries and other payments are done for the compensation and rehabilitation of the injured people. There are two types of claim that are made the example, the short-term disability claim and the long-term disability claim, which is considered to be more expensive and there is much high risk. The WCB management team is engaged in the matters to check out intervene and monitor so that there could be claim and the recovery through the decision analysis approach uses by the WBC. There is the decision tree that focuses on the alternatives based on the decision analysis model or the other high-risk claims. WCB spends more that the estimated cost per year that is $4.7 million.

The case talks about the Hepatitis B, as it is a viral disease which can impact on a person health badly; there can be the fatal liver conditions, cancer or the cirrhosis etc. However, the potential health program focuses on a vaccine so that the vaccine for Hepatitis B can be making economically. Various public health officials are focused on to providing the treatment so that there could be cost effectiveness programs. Moreover, the multidisciplinary team is slowly progressing in this disease because the science researchers cannot focus on various different hepatitis B screening and vaccination. The patients are focused or given treatment in the United States as the amount are fixed for the treatment of sequential decisions. Moreover, the teams are deciding on the blood test to screening that patient needs to vaccinate or not, for the disease progression, future models are also focused in the Excel spreadsheet so that better conditions for the individuals can be made in the Asian and Pacific Islanders, however, the steps are taken in order to vaccinate the people in the different region but the vaccination is expensive and all of the U.S. adults cannot focus through the universally vaccinate, there are also the official policies that give benefits in the Asian and the Pacific Islanders.