Although there is a characteristic genetical inheritance from parents to their children, certain characteristics of children are acquired through external environment. External environment other than genetic environment plays a greater role in the development of an individual’s characters. The theory of nurture promotes the role of non-Genetics in the development of personality. Harris (1998) argues that the nurture theory assumes that among those factors influencing children development, apart from gene, is the way they are brought up by their parents.

The different characters of identical twins are a fair comparison of the character growth in terms of parental guidance and other external (peer) influences. In as much as they share a lot in common, even phonotypical resemblances, they social interaction with different children ultimately determines what character they end up having. In the same way, those who grow up in a harsh environment normally end up being harsh and the reverse is also very true. Generally, it is true that parents have big influences on their children, but the ultimate character of a child is majorly determined by his or her peer group. This group consist of those that the child interact with most of the time, at school, church, play grounds and other social places. 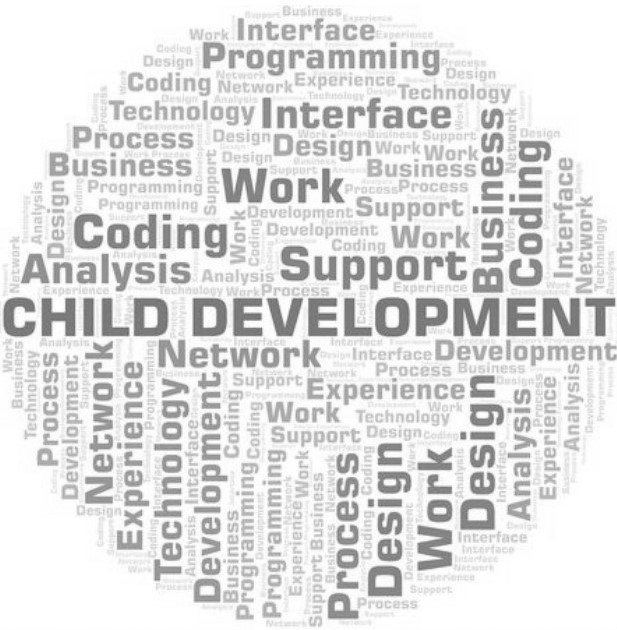 Human being is a social animal and normally follows up to the characters of fellows. This morality dimension throws its weight behind some arguments that people are determined by their peers. Throughout childhood and the progression of adolescence, peer interactions, according to Harris (1998), is very important as well as essential for language, social, and cognitive development. In most cases, when interacting with others, children are found to acquire most language components. In this way, they learn to argue and compromise, to resolve conflicts, to apologize and to help one another. According to…. peer interaction serves as the foundation for many important aspects of emotional development such as the development of self-concept, self-esteem and identity. In addition to that, it also essential to realize that children learn more about themselves during such interactions with each other and use this information to form a sense of their own selves.

In a recent study, it was found out that children of Chinese ethnicity perform better than others; especially science-related subjects e.g. calculus. This fact may be true when supported with statistical data. According to …. statistics show those children of Chinese ethnicity at GSCE. In line with that statistics, Chinese kids, who are eligible for free school meals (FSM) perform better than the national average for all pupils, rich and poor. All in all, according to …… the difference among the Chinese communities is very narrow between the children from poor homes and the rest. Chinese education policy allows children from all walks to openly intermingle with each other. This strategy places high demands on children from parents as well as from the high support from peers, most notably. A child performs better when there’s high expectations and support given to that child, according to …. This is the Chinese strategy hence higher output in subjects related to science that require high intellectual capacity.

The experience of teaching children from different social and economic backgrounds is one of the experiences that many teachers live to recount. In her observational research, Lareau (2003) wanted to examine and understand how social class differences affect children lives. In her book, Unequal Childhoods: Class, Race, and Family Life, she analyzes the parental differences that every child receives from twelve families that corresponded with specific class distinction. In her findings, Lareau states that whereas the parents of the middle class groups practice a concerted cultivation, the working class and the poor class parents practice the accomplishment of natural growth (Lareau,3).

According to Lareau (p 4), children belonging to the working class and the poor class normally lead a more childlike lives compared to the children from the working class parents because they derive the control of leisure time from their parents autonomously. On the other hand, children of the middle class parenting style experience long and stretched leisure time, child initiated plays, a huge gap between the children themselves and their parents, as well as daily interactions with their parents and relatives (Lareau, p4). Notably, there is an obvious distinction between the two groups of children due to the unequal childhood effects.

The middle class children have a marked advantage when it comes to educational institutions because their experiences allow them to acquire skills which are deemed valuable in the processes of growth and development (Lareau, p 4). Such skills help them and make them be depended upon in places f work, education, and even in sports. In addition, being a child from a middle class parent, there are many lessons that are learnt because from Lareau (p4) findings, they are freely communicate than the children from the working class and the poor families, making them to have a large volume of vocabularies and develop more comfort when conversing with those of higher positions.

In the same way, it is true from her findings that these children from the middle class families have decency of learning the art of shaking hands with adults, even looking them in their eyes (Lareau, p5). Children from the poor class and those from the wrol\king class on the other hand they do not look adults in the eye and are not comfortable when conversing with people of higher authority.

According to Lareau (p 5), there is a marked distinction in the cultural set among the two groups of children, especially in America. The middle class parents normally go by the standards ways of converted cultivation. The working class and the poor families raise their children based on the current demands and provide the basic necessities as they are available like shelter, food, and comfort in line with the economic challenges and demands o the child rearing (Lareau, p5).  According to them, generally, sustaining a child’s growth naturally is an accomplishment and in the end these different orientations derive different outcomes on children.

According to Harris (p 12), child peer interaction is not an optional situation during childhood and adolescence, but it will come naturally. The social skills that they acquire as they grow are very important for their life long success. In their development amidst others, they develop self-concepts, happiness, and learning. Emotional, physical, survival, and intellectual development that a child undergoes are very critical of whether they would turn out positively or negatively depending on their peers.