Conclusion: The remedy for Australian Administrative inefficiencies is due to lack of originality of its laws.

Evaluation of Language and Rhetoric

“In the Republic Domain, George Williams ‘ article argues that, contrary to the established facts, Australian laws are obsolete and contribute to inefficiencies in the institutional operation of the Australian governance system. This result into wastage of tax payers’ money as more and more resources is being utilized into potentially unproductive functions. The general tone of the article suggests that there is an external influence in shaping the Australian laws including its constitution which is still under the influence of the Britain. Overall there are various arguments placed suggesting the use of various important methods of rhetoric and language however the use of language is not appropriate at some place as Williams sometimes provide unilateral treatment to the issues.

The first paragraph of the easy is very confusing in nature as Williams has tried to make a connection between the inefficiencies in governance with the money of the Tax payers. Further there is also a contrast in the argument when he mentions the secrecy provision which do not seem to be in continuation with the earlier sentences in the paragraph. 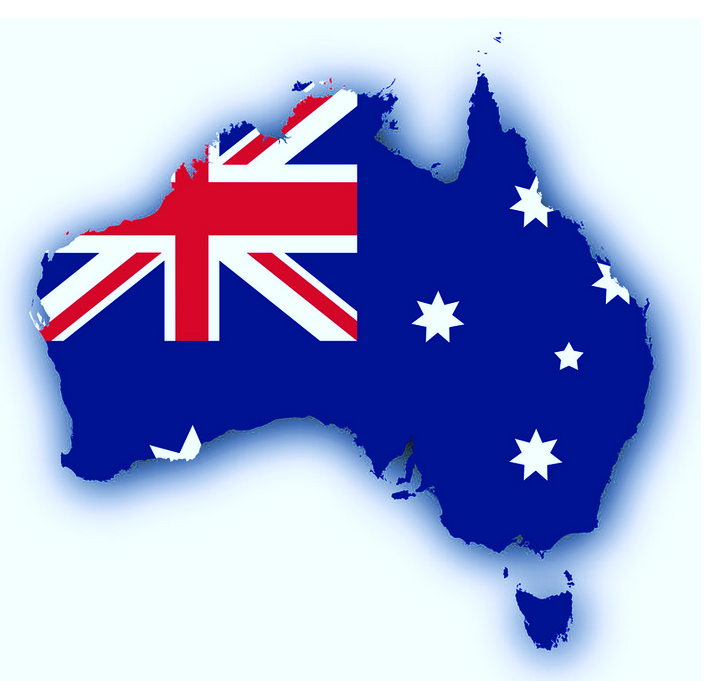 The use of the word Political neglect in the subsequent paragraph points towards a general climate in the country where political rights of the individuals are completely neglected. This is unfair in the sense that it provides a very extremist view against the performance of the past Australian governments and almost unilaterally declares past Australian Governments as failure.

The next stage of the paper is contrasting with the arguments made in the later part of the article. Williams do not seem to support its claims made in earlier part of the essay with that of being made in the later part. Williams use the word “rare opportunity to tackle them head on” suggests Author’s complete ignorance of the historical evolution of Australia. This also indicates that in earlier part of the paper, Williams is attempting to stamp his argument on the document. Being a scholar of high repute therefore does not necessarily means that the Williams is an authority in making conclusions based on pure use of guess work.

Williams uses the word “Stark Selection” in the next stage of his paper, which in itself shows the entirety of his claim and implies the use of language in the most of the part of the article as concluding in nature. Similarly in the following paragraph Williams make a contrasting argument that local government should remain in Australia. This is again a deviation from the overall argument of the author that the whole Australian System of governance is inefficient and outdated and need to be reformed. The use of the word “unrealistic and bad policy” contradicts the writer’s own use of rhetoric in the article. First if Australian system of governance is not good than how abolishing states to make system more efficiently can be an “unrealistic and bad policy”.

Williams discussion that in longer run, Australian constitution need to be changed invokes the argument that Williams is considering Australian Constitution as the main reason for the administrative inefficiencies of the country. The argument that the not altering the constitution will help resurface the old habits suggest that over the period of time, Australian society has remained a society which was largely ignorant, inefficient and living under the influence of foreign powers.

In the concluding parts of the article, Williams use some very interesting use of language and rhetoric methods. He makes a claim that “model put to any referendum is safe” show a complete conformity with the language used in article which has largely remained concluding in nature.

Evaluation of Argument and Inference

Premise one is put because of the historical context of the shaping of the Australian Laws in the past. Australia has remained a democratic monarchy with large influence from UK in shaping its overall legal and administrative structure in the country. However, this premise still need to refined in terms of the overall progress of Australian society as over the period of time it has came out of the influence of UK and most of its administrative and legal matters were reshaped keeping in view the indigenous regulations.

Premise 1.1. Clearly indicates that author is well aware of the historical development of Australia. This premise may not need empirical support as it is what has been happening in Australia over the period of time.

Williams made one fallacy in this argument and that is not taking the process of historical evolution into account while making the argument. The complete lack of historical progress of the country is therefore the major weakness of this argument. Consequently, in having an overall impact on the readers, the writer demands that his claim be believed despite lacking historical evidence.

Williams ‘ second premise is that the 2020 summit is the rare opportunity to update Australian obsolete laws and regulations and make them more Australian. The system is old, because it is built on the old laws and does not necessarily mean the system is obsolete and does not meet the needs of the general masses in the country. The premise 2.1.2 and 2.1.3, if read in conjunction would suggest that since laws are old therefore they do not take into account the real and urgent needs of the masses therefore 2020 summit can be a good opportunity to debate and propose the reformation into the process. This premise is flawed in the sense that as author itself claim in the end that Summits may not serve the purpose of reforming the whole system rather they can be used as launching pads for kick starting the process.

Further the premise 2.2. Is itself in contrast with the overall argument put forward in the paragraph. If the overall system is not functioning well how come its components working better than the system as a whole? Further Williams remained largely silent as to how not abolishing the states would serve the purpose. The lack of evidence and argument in this premise is the main weakness as it lacks the supporting arguments in its favor.

On overall the premise is lacking the evidence and logical construction of the argument as seems to contrast the overall claims made in the first part.

Premise three use the rhetoric in opposite sense of the overall argument of the essay. Williams meant that summits are old fashioned and a two day summit would not serve the purpose however it will help bringing in debate regarding the reforming of the country’s governance system. The overall aim of this premise seems to be that Williams has used the Summit as a metaphor in place of opportunity to put a mass effort behind the process of reforming the overall system of the country. Though reading the paragraph in this metaphor may serve the overall purpose of the author that the mass support is needed for the change however, as the method of getting mass support is old fashioned therefore summit may not serve the purpose.

This argument is flawed in one sense that it fails to find a congruency with the earlier arguments. This argument should have been placed in the last to provide a broader view of the overall argument.

Premise four seem to be a concluding remarks of the author that to remove the inefficiencies from the system and to help right channeling of the tax payers’ money, it is important that the basic changes into the constitution of Australia should be made and for that purpose, a referendum would be an ideal tool to execute the same with the support of the masses.

Williams seems to have made a large and bigger claim as correlating administrative inefficiencies with constitutional weaknesses is in itself a very loud argument suggesting that the very foundations of Australia is based on wrong. Though the logical conclusion of the argument would lead one to propose that in order to make laws more indigenous and reformed, the basic laws of the country need to be changed however, making such change would require a lot of courage and political acumen and considering the overall argument of Williams that all Australian governments have fuelled inefficiencies would mean taking such step would require a lot of political courage to do so.

The overall argument of author is contrasting in nature as he fails to provide a logical construction of his argument.