Relationship Between Art, Gender and Culture

Descriptions of Art and Gender 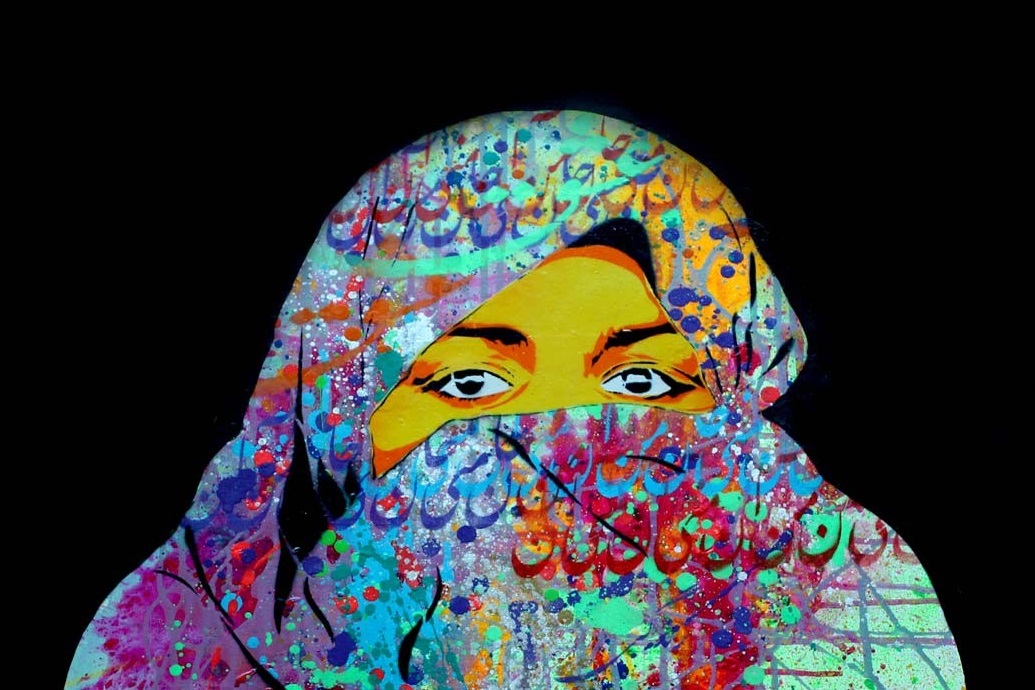 have to struggle in the society as the feminist movement started by the 20th century and women then focused on the artistic production. However, the historical discourse tells us about the activist feminist that how women continue to survive and how historical moment of the Australian women takes place. The author explores the women moment, consequently, the journey of needlework relating to art is discussed in the week 6 that how the domestic aesthetic focus on the historic moment and gave the inspiration to the modern discipline of art through the aesthetic appreciation or positivity towards arts.

The description about the women as art historians focused in the discussion that how women started practices and ensured the cultural continuity through the creativity of the domestic craft. The hierarchy was made by the women of early ages as they participated sociologically and symbolically. There is the natural difference in the power relations as the transition in the culture focused on shaping the social existence of the men and women. The artistic representations become the symbolic dimension for the women in the hierarchical oppositions.

The feminist analysis and from the history exploration, the psycho-symbolic differences based on the irrespective of gender were known. Historical analysis told us about the separate subcategories of genders as women seeking the transformation through art. However, in week 9, artists, writers also describes the art and gender as people has to live the double life, there can be the true feelings and the relationships, in order avoid backlash from the public the messages were hidden. The art and film at that time have the keeping blatant messages.

Due to the psycho-symbolic differences, the work of artists was based hidden from people because the creating works can be in done in many different ways. Jasper Johns and Robert Rauschenberg are two artists focused on the gay community, in order to produce works the artists then shared their innermost thoughts with the help included in new media. I also agree with the changed dramatically of the author Katz that at that time there was the serious and intense relationship of the homosexuality that contained the hidden messages in arts (J.Katz, 1993).

My thinking has changed after reading the original posting understanding of the social meaning because there is the deep insight into the symbolic operation of gender that the historical process has changed the artistic creation with the time and the historical representation had the paradigm shifts.

The sociological studies based on the gender analysis in gave the knowledge of the different theoretical paradigms of those historical disciplines. There was an axis in history and the approaches of gender in the art showed the major cultural shifts example the medieval culture and the challenge or confront to be that were in the history.  The old concepts are based on the specifically feminist as the pattern of the art history relocate.

The terms descriptions of art and gender have changed now. Philosophy is changed of the art and gender as never perceived the art history to be like that that the artists have to hide the concepts behind their work, there was the “woman question” and the understanding own differential situations struggles of the women artists and the gay artists. The image of the woman through needlework has been identified as it reveals the central role of the women of that time in the society.

Through the historical interpretation, there is also the understanding of the unacknowledged masculinity of the early age and the insight of the awareness of gender or gay culture transition in the culture all the way through the symbolic dimensions.

Art and Gender to think differently

I think about the art and gender in a different way that there is the difference in the social and gender class, as at that time the feminine or masculine were perceived in the different ways. However, I come to know about concepts of the historical and social development that there was the difference in the societal thinking and the perception regarding the gender and society. The art concepts of early age focus on the feminist movement as the week 10 discussion identify and explain power and prestige about the expression of gender, example the practices of the life rituals and engagement of the human group with each other.

There is a deep insight and the understanding of the art and culture as the artists then focused on the significance of major works in the social contexts so that new forms of socially erect “differences” can be noticed. Moreover, I think differently on the racial and gender because the artists at that time focused and did the hard efforts in order to achieve the larger cultural developments. There are the differences between gender and the society as with the time the art and artists gained momentum for the public spheres.

The art and gender can think in a different way, as with the time artists began to focus on the feminism and masculinity, there were the challenges of women and the traditional roles of women. The women in domestic culture had the conventional standards at that time as the beauty was focused through the societal pressures. The artist shapes our expectations and they have given the new way of thinking about women in the society through doing the social construction of gender.

Different behaviors for the understanding of art in a new way were socially constructed. Men prefer the beauty because beautiful art or image of women was made through art in the men mind. The gay culture was not accepted at a time so the artist showed the hidden feeling; their art was based on the collective statically masculine and the feminine characteristics.

Relationship between Art, Gender, and Culture

Through the understanding and the deep analysis of the course content the significant relationship that is between the art, gender and culture can be known, as there are highly creative mind that has focused in the early ages and changed the socially transmitted actions or behavior patterns of the people to think in a different way for the art. There are natural differences in the power relations challenges for women because the transition in the culture focused on shaping the social existence of the men and women.

The historical discourse tells us about the activist feminist and the culture that how women life changed with the means of expression. The art and culture together shape the thinking for the gender-based concepts as the women were portrayed with compassion and men with working symbols. The artistic representations become the symbolic dimension for the women in the hierarchical oppositions as the image of a woman was focused through needlework has been identified and the homosexuality that contained the hidden messages in arts.

With the larger cultural developments, the religion and art are focused together as the peculiar mutual aid, the ethical representation was of women was made as they strive to live in the ideal world. Art could be explained as the expressions of the different feelings that also describe the society, in the past artist created the image of the society as what they perceived.