In the class, I have learned about Corporate Governance which has immensely helped me in the understanding of the news. I have come to realize that Corporate Governance is actually a process in which practices, rules and processes and keeping these in mind, the said firm is controlled and also directed. The process actually consists of keeping the equilibrium in the interest of stakeholders which a company has. It judges every part of management which includes corporate disclosure to action plans because corporate governance gives the whole structure to achieve the objectives of the firm.

I have also come to realize about the two types of governance which are good and also bad. Bad governance is just as the name suggests bad as it causes bloats to appear on the reputation of the company. It can even affect the financial strength of the structure. The firms who want to achieve their ambition professionally take the help of good governance. Keeping the knowledge in my mind, I was able to understand the news which was related to Corporate Governance. 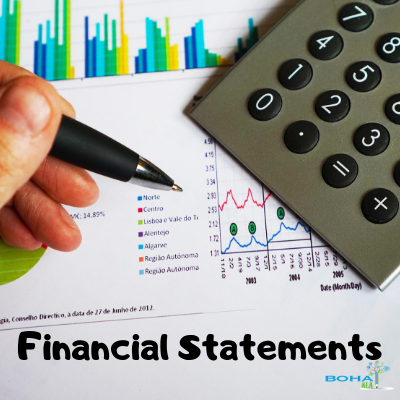 The news was about a man who is strong willed and doesn’t give up. Mr. Wang had gained the advantage in the battle which was against a raider of corporate and the battle was to gain the control of the company which was listed and belonged to him. Another man who had fired the salvo which was first and had raised the stake over 24% in Vanke which had helped in the making of its holding greater than which was grasped by the Resources of China (Zhen, 2018)

In the class, I have come to realize the Real options. Real options do not imply that you have the absolute obligation to make the decisions in a business and are actually a right. The process of actually making a decision for the sake of a business so that it can determine the fate of the company is really important as it has a great importance on the success and the expanding of the company. This process actually gives the ability to people so that they can choose the best chance or opportunity by actually analyzing and gauging the whole chance so that the business doesn’t go into a loss.

However, in the understanding of the real options, you must also have the knowledge about the financial options as they are the base for the real options. There are different groups which are classified under the real options but there are some common ones too and one of them being the option to go through a decision so that the business is expanded in the future.

The news which I was able to understand was about the Real Options and Flexibility in Engineering Design. Operators, designers, and architects actually have to build and make the systems which are really difficult and complex as they are designed to do better in the long run. Making the systems for the flexibility which is also called Real option is actually an uprising paradigm which gives the ability to the system to simply change itself to the given conditions. (Williams, 2015)

In the class, I have learned about the Lease Financing. Lease financing is the source of a medium and is actually very important in which owner of something or a product gives the right to some other person so that he can use that period according to the prices. The owner who gives his product is called the Lessor and user is also known as Lessee.

It is as if the product is their own. There are two periods involved in the process. Once being the period which is primarily that cannot be canceled no matter what and in the secondary period, the rental lease is smaller compared to the one in the primary level. In the news, I understood that the aircraft business’s sales are predicted to be quite straight but the requirement for the lease financing and the operational ones are predicted to grow and with the research provided by Global Jet Capital, in the reluctance of the operators of trends which are upward. For the aircraft acquisition, they have to use the capital and they have to do it in an economic atmosphere of the present. (Burnside, 2017).