Luca Pacioli’s bookkeeping principles refer to the use of a double-entry method to determine the difference in assets and liabilities in a business transaction by describing debt and credit elements in a journal (Andruss, 1937). With this partitioning of the separate event of assets and liabilities, the company can assess the nature of costs and income gained from the cost deduction. According to Luca Pacioli, in documenting the transaction, any aspect of business transactions involves a counter where a double-entry has resulted in such a way that the transaction information entry uses an equation that preserves consistency in record keeping. Under the latter case, the boss who is diligent about his severance employs a conniving scheme to ensure that he retains his bonus under accounts and profit margin calculation as per the last fiscal year at the close of the year (Silverstone, 2012). Since the manager is responsible for determining how the organization handles reports accounting transactions, he recommends moving the costs of the year in question to the following year to ensure that they do not impact the business income. In whatever sense of the matter, Luca does not agree with the rationale of this scheme. He says, “No one will sleep unless the credits are equivalent to the debits” (Brown & Johnston, 1963). As a basis for establishing a balance sheet goal, Lucas uses the idea of debit and credit to “balance” when making journal entries and to prevent misrepresentation of data on the ledger. Considering the above scenario, the accountant fails to report the transaction while provides funds at the expense of the maintenance costs violates Lucas’s bookkeeping theory. On the one hand, given the facts of the case, the accountant must debit the maintenance account but will not credit the amount from the funding account, therefore, resulting in a false depiction of the trial balance amount of profit made in the financial year. 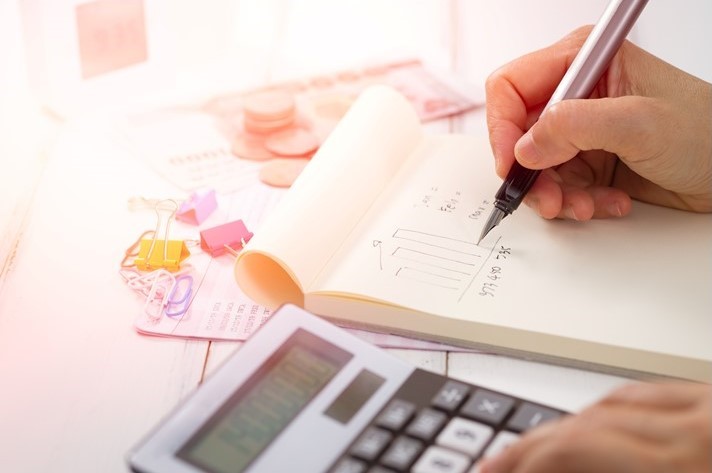 The manager in yet another scheme decides to use the expense of a machine as insurance for the coming years that have a high expectancy of low profits. The analogy of the manager is that the cost of the machine in a particular financial year will be absorbed and used as compensation for the forthcoming years expected to yield low profits. Since the company uses a policy that deducts a 10% amount of the cost of the equipment accounted as depreciation and recorded as an expense throughout the useful life of the equipment, the cost of equipment is distributed under the service that the equipment provides. Luca Pacioli agrees with this scheme since it poses no harm to the bookkeeping recording of transactions. Irrespective of the motif used to arrive at this strategy, the concept preferred by the manager possesses no damage to the business since complete compensation of the cost of the equipment deducted from the records consequently results from incomplete accounting of the cost of the equipment instead of using a scheme that distributes the cost over ten years. Luca only requires that there be a record of the asset and the price of the asset (Brown & Johnston, 1963). By accounting for the cost in the particular year, a journal entry of the equipment is debited while equal access of credit to the funding account; hence balance is maintained.