Reasons Why Did the American Revolution Took Place Summary

The thirteen colonies disputed that the British had no legal power to overtax them, in addition, they wanted a representation if there were taxed but England could not offer this. This was the main cause of the American Revolution. Based on the Revenue Act of 1764 a constitutional agenda was discussed whether the King had the mandate to Tax the colonies. This later led to wedge in the dispute that finally freed the United States Colonies from Great Britain power. Taxation without representation that prompted the reasons of the American people against their mother country (England) (Hobsbawm, 2010, p. 23). 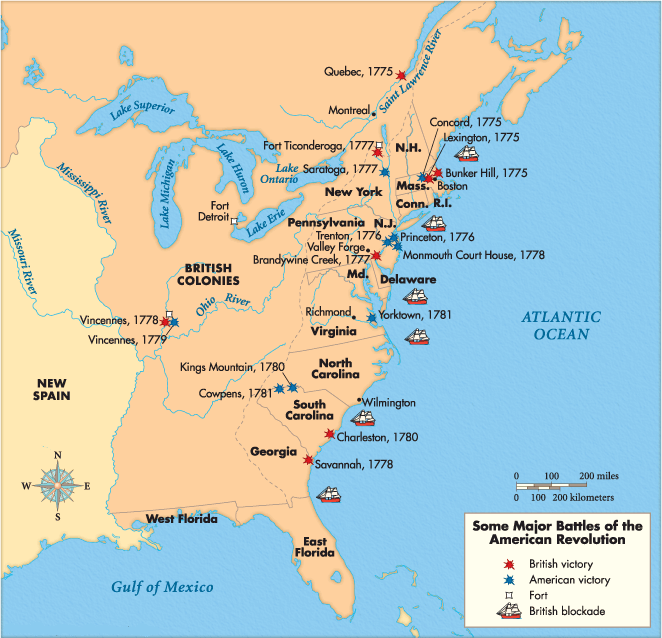 The response against taxation among the colonies was very rampant. Most articulate and powerful political and social groups in the population went against the rule that caused this taxation issue. Resolutions against the eve of taxation with any representation that on the view of the Americans was a threat to colonies liberties were passed. In 1765, all the representatives held a closed-door meeting for the first time to choose the best options to mobilize their people against interference in American issues and Affairs. From this time onwards, the Americans reached a point of no return. In November, 1773, at the Boston Tea Party, a reaction to the compromising Tea Act prompted a reaction among the colony representatives. The following year Continental Congress met for the first time and formed the “Association.” The body assumed the leadership of their mother country (England) and started domestic organizations to end Royal Authority. Many people opted to join the movement, thanks to the Association formed. Mobilization of the army and collection of suppliers began to take effect. The management of the Association was able to propel public concern into a revolutionary devotion.

The other reasons that the American Revolution took place is because of resource sharing. The British were known by taking resources such as minerals from the thirteen colonies without at accountability. Without the French assistance, the Americans would not have succeeded with their revolution because the Americans were not strong enough to fight the British alone. They had reliable and unlimited resources, as well as their army, were bigger and trained as compared to that of the USA. Thus, France supplied them with soldiers, Ammo and other resources needed. Despite the fact that the French assisted the Americans in bringing the British down, their biggest intention was to ensure the Royal territory was down as they were their enemies. Hence, the reasons why the Americans allied with the French to attain their revolution. This was another reason the American Revolution took place.

Despite the fact that the revolution movement was one of its own and brought various advantages to the people of America, not everyone was on its favor. This was evident in areas of varied ethnic cultures as well as those that were not liked the British Regime. The people of the middle colonies were unresponsive about the revolution (Young, 1976, p. 21). Amid those that supported change in the government framework or structure, not all who took part in the war favored violence. Members of regions, Quakers, and farmers from the middle and southern colonies opposed the use of force and violence and rather preferred compromise and discussion (diplomatic). However, the majority were in favor of the war. The unity amid the people was the main reason for their success.

Most of the revolutions that have ever happened in the world start with the eruption of violence that is caused due to extra demands from the government against its people. The American Revolution is an example of these revolutions. The congress was the leaders of the revolutionary war. This revolution was the first of its kind in history. The Americans demanded representation which the British denied, this prompted them to fight their colonizers. The Americans were able to set up their government after the war. Therefore, what was originally started to offer security for British Americans individual rights equal to the ones enjoyed by other Englishmen, this become the struggle for political independence. The revolutionary cause come from the challenge of legislative power. The will to have the power to manage their country started the revolution. The country gained independence from the England, and the United States was born.