Adult education is only appropriately achievable through adoption of sound education system that does not only incorporate feasible practices, programs and policies but also allow fairness as well as democracy in the access of such service by learners. In essence, adult education requires democratization of the whole education process taking into consideration the interests of all stakeholders regardless of whom they are in the society in terms of class, age, gender, or race. Higher education brings contentment to learners as well as instilling political power and prosperity especially when it is implemented appropriately (Herman & Mandell, 1999). This paper therefore addresses adult education in the perspective of access as well as political viewpoint. Moreover, it compares and contrasts approaches to adult education as discussed in the two theories of Peggy Sissel and Herman and Mandell. Finally, the paper provides a conclusion on the issues discussed.

Adult education is majorly affected by the political framework of the educational setting. To begin with, both the articles appreciate the influence of politics on education. Sissel (2001) argues that politics affect the relationships between the learners and the faculty especially in the perspective of gender, race, age, as well as class thereby determining the outcomes of the education. Throughout his discussion, Sissel mainstreams politics as a sole factor that determines the effectiveness of failure of an adult education process. He outlines five aspects of politics including diversity, interest, material conditions and control as well as accommodation and resistance and explains how these factors affect adult education process. For instance, he argues that as educators, we need to embrace positive relationship with the learners by taking into consideration their interests. This includes accepting their cultures, learning styles as well as background in an attempt to facilitate the process. This view is shared by Herman and Mandell (1999) who considers access to adult education as a political demand that no one should be denied. They reiterate the need to practice fairness and democracy in handling the issue of access to adult education. Besides, the duo explains that such access have been denied learners based on who they are in the society in terms of ethnicity, age, gender and class. They conclude that accessing adult education is the only way to achieve social as well as educational ideals. 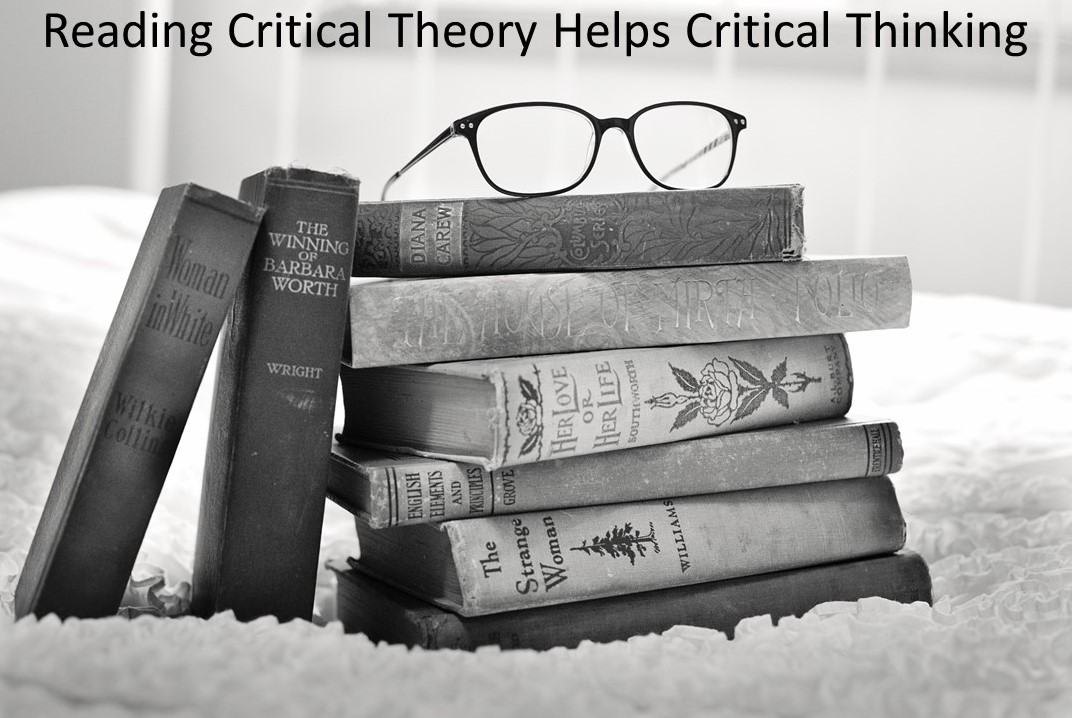 Both the theorists also appreciate diversity in colleges as a means of promoting adult education. According to both the scientists allowing access to adult education to all learners regardless of their race, class, gender and age brings people with varied culture, background as well as learning styles. Consequently, new voices are introduced in addition to experiences that are necessary in the academy. Embracing the needs of students ensures that the authority is shared between the institution and the learners, a concept necessary for the democratization of the learning process (Herman and Allan, 1999).

Moreover, the two articles agree on the issue of accommodation or resistance of the adult education system. Sissel (2001) argues it is important for educators to consider accommodating or resisting education system in order to transform and improve learning process. He resorts to resisting the system and transforming it so that we not only create but also perpetuate ideologies and liberal structures in our institutions. On the other hand, Herman and Allan (1999) explain the need to reform the social systems as well as institutions in an attempt to create education system that addresses inequity in the society. They argue that the faculty has changed the learning process to satisfy the demands of the market and the students instead of offering the required human value.

However, the articles differ on some pertinent of issues. At the outset, as Sissel (2001) bases his arguments on policies, funding, accountability as well as lack of visibility as the issues of concern among adult educators, Herman and Allan (1999) on the other hand lobbies for truth, justice and beauty as the main factors that will not only decorate the life world of the learners but also enhance relations with the educators. They stress on the fairness, authority as well as democracy in the access of adult education.

Access to adult education is vital in the transforming the lifestyle learners as well as the society as a whole. However, a variety of factors affect such access to education. More importantly is the political factor which happens to influence adult education from all perspectives. The politics of education through its dimensions of diversity, interests, conditions and control, accommodation and resistance as well as politics of resources greatly affect the practice of educators as well as their relationship with the learners. Sissel argues that a sound education process can be realized when the aforementioned facets of adult education are addressed besides incorporating feasible practices, programs and policies that would govern the process. On the other hand, issue of access is equally important as explained by Herman and Allan (1999). This too is governed by political factors including power, money among other factors. It is vital for the educators to be focused and accountable to the practice of education in order to enhance service delivery despite the external influences of funding and restrictive policies.