Pros and Cons of Restaurants

According to the article History of Restaurants the restaurant as we know it today is necessary which would make one think it has been here for a long time. However, the restaurant as is known today is something that has recently developed. This is not t say that there were no restaurants several decades ago. Commercial eating places were available, but the choice of menu was not was not offered. Most commercial eating places prepared only one type of dish. The food was served but was not eaten at the restaurant and there were specific times at which the food was served. The commercial eating places were meant for travellers who bought the food as they proceeded with their journey. The first restaurant was in France that belonged to Boulanger a soup vendor who opened a shop where he served his customers a variety of dishes. The term “restaurant” first originated from France which meant “restorative” which referred to soup and hot broth available inside. This term was then adopted by many other countries to refer to an eating place offering a variety of foods and drinks. Restaurants have become a part of any community in the world, but these restaurants have some advantages and disadvantages.

The Enzine Article Experience the Joy of Eating at a Restaurant shows that many restaurants offer a wide variety of cuisines providing well cooked meals as well as an ambient environment. Restaurants are a great place for people who are unable to cook at home to come and enjoy a cooked meal. Most restaurants take pride in their level of cleanliness and one can either choose to eat the meal at the restaurant or take the food and it at your convenience in another location. Most people who prefer to eat out do not just do so because of the food; it is because this way, they can get to interact with different people. Restaurants are also a great place to have events reducing he burden of cooking at home. 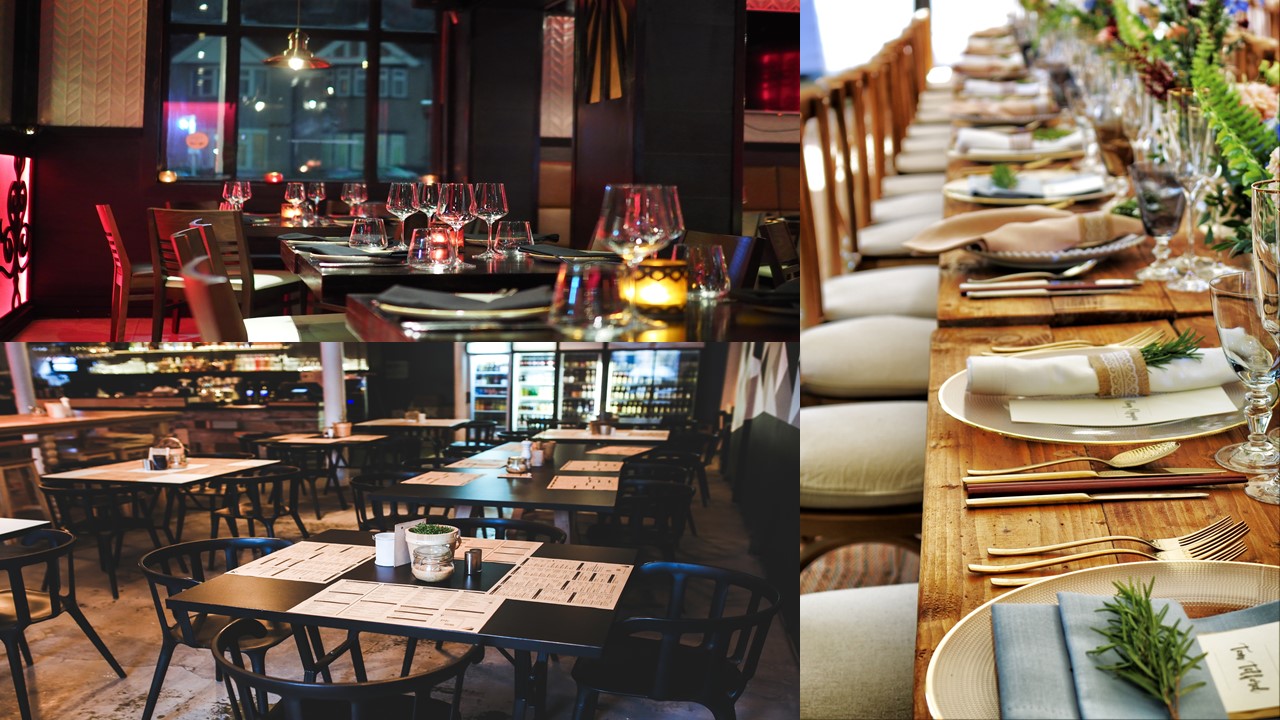 The development of tourism in an area is coupled to the number of restaurants and the services provided by the restaurants in a certain area. According to Satish countries like India are using this strategy to promote tourism (61). Most restaurants in India not only offer the tourists great food, but they also offer accommodation facilities, transport facilities, entertainment, shopping facilities and consultancy services. By provision of these services, the restaurant business has played a key role in the promotion of tourism in India and other countries.

The greatest advantage about eating in a restaurant is that one gets to eat a wide range of international dishes. There are many restaurant offering cuisines from different places like Chinese restaurants serving Chinese cuisines, Italian restaurants and Indian restaurants serving cuisines from those regions (Experience the Joy of Eating at a Restaurant). Depending on ones mood, you can go to a restaurant serving your meal of choice without necessarily making the dish or visiting another country to try the dish. Eating in a restaurant serving international cuisines gives the people an opportunity to exchange the customs and traditions of international foods as well as learning more about international foods. The locals are also given an opportunity to develop a local dish that can be enjoyed by people in that region as well as people from other parts of the world.

Different restaurants serve different types of foods. Some serve organic foods and foods for diabetics while other serves fast foods that are easy to prepare and can be eaten in the restaurant or can be eaten when one is on the move. Depending on ones mood one can enjoy different foods that one is unable to prepare at home. Eating at home has always been termed as healthy by many who are against eating in a restaurant.

Fast food restaurants are found in many countries in the world. The fact that people are always in a rush has changed the eating habits of many people making them results to fast foods that are cheap and easy to prepare (Schlosser 6). The food can also be eaten at the restaurant or on the move making it convenient for many. This has led to the growth of fast foods selling fast foods with McDonald restaurants dominating the market in the United States and other parts of the world.

The main advantages of eating fast foods are that customers are served in time and are a preference for many busy businessmen and students. Customers are quickly served so that they can have time to do other things instead of waiting for food to be prepared in a restaurant or cooking at home. In addition, preparing food at home means that one will take time to buy the food in a supermarket cook the food the later wash the dishes. The process takes a longer time and is not convenient for those wishing to save as much time as possible.

The disadvantage of eating fast foods is that it can badly affect ones health. It is important to eat fast foods in moderation because most of them contain a lot of alt, calories and fat. Obesity is a health problem in many children and adults and can be linked to a frequent eating of fast foods. A research done in the United States showed that those who lived close to a fast food restaurant were at a risk of suffering from diseases like stroke that are cause by fats and other ingredients in fast foods that have a high percentage of calories. The tradition of eating fast foods is affecting family’s mealtimes because teenagers and other young people prefer having fast foods with their peers. Family mealtime that is considered the time when the family talks about their daily activities is slowly becoming a thing of the past (Advantages and Disadvantages of Fast Foods).

According to the article New York Crisis’ Affects on NYC Restaurants and Bankruptcy Options restaurants face a significant drop in business following a financial crisis. They pay high rent and are also faced with expenses of insurance and salaries for a large number of employees. Most restaurants file fro bankruptcy when faced with a financial crisis and are unable to redeem themselves. With the economic recession, most people opt to cook at home which is much cheaper than eating at a restaurant, this way, many restaurants have been put out of business and are unable to survive in the harsh economic melt down.

In conclusion, the restaurant industry has developed and restaurants can be found all over the world. They are convenient because they provide a variety of foods and food is served fast. Restaurants are a good place to have a function and they provide an ambience that is attracting to many people. International cuisines are also served at restaurants making it possible for one to learn the culture and foods of a particular region.

The disadvantage is that most foods served in a restaurant are expensive and are not healthy especially those served at fast food restaurants. Restaurants are also at a risk of going bankrupt when faced with a financial crisis.