Pros and Cons of Private Schools over Public Schools

There’s a large percentage of people in the present age who have started choosing private schooling for their children. According to the National Center for Education Statistics (2000 cited in NCSPE, n.d.), there were 27,223 private schools in the US in the year 2000, which were attended by 5,953,000 students. These numbers make up 23 percent of all schools, respectively, and 11 percent of the student population in the US. Private schools are increasingly becoming a topic of debate among the educationalists because they offer a lot of advantages as well as disadvantages over public schools. This paper analyzes the pros and cons of private schooling, as explained in four articles, links to which are given in the references section.

Private schools have conventionally played a vital role in promoting and strengthening the UK’s economy despite being lesser in number as compared to public schools. There is a lot of evidence to suggest that individuals educated in private schools gain a lot of economic advantages in their professional career. They get better jobs and are employed at higher salaries than the graduates of public schools. However, there is little know-how about the way the social and economic influence of private schooling has surfaced. In their paper, Green et al. (2010) have provided empirical evidence for the degree of change experienced in the education differentials and school wages over the period. The reasons why pupils educated in private schools have more advantages than those taught in public schools include but are not limited to a substantive increase in the number of resources, increased emphasis of the private schools upon the academic achievement of students through internal transformation, and increased fee amounts that parents do not have problem with paying given the widespread knowledge economy and increase in the number of women participating in the labour force. 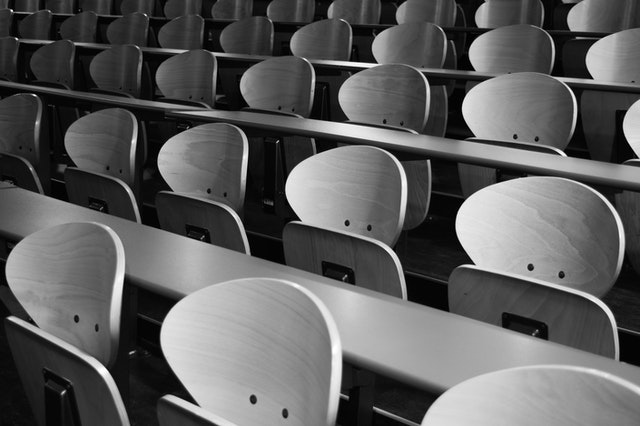 Using data from the National Child Development Survey and the British Cohort Report, we show that the wage gap between private and state incomes increased dramatically from 0.07 to 0.20 points (and thus the premium rose by 15 percentage points) between the two cohorts, after controlling for family background characteristics and for tests of cognitive and non-cognitive skills that they possessed at an early age. (Green et al., 2010).

The authors conclude that half of the increase in salary differential between the graduates of private and public schools is because of the better qualifications of the former than the latter.

Homeschool Academy (2007) discusses many advantages of private schools. The academic performance of private school students is much better than that of public school students. One of the several reasons behind this is increased parental involvement in child education in private schools. Private schools are characterized by freedom from the constraints imposed by the government over public schools. Private schools are free to select core academic subjects for teaching. They do not have to bear the pressure of political advocacy groups while designing the curriculum for their students. Because of their increased freedom, private schools are better able to enforce discipline within the classroom as well as in the campus. They are greatly facilitated by the parents of the students in implementing training in the schools because parents are as concerned about making the private school education success as the school administrators and owners themselves are. However, private schools still have to overcome the challenges of age segregation in classrooms and the inflexibility of teachers concerning their speed of teaching.

Private schools teach particular values in them that discourage public discourse. There are also a lot of cons of the limitation of regulation in the private schools. With limited control, private schools choose such programs to teach the students that are generally considered objectionable by the educators in public school settings. Private schools maintain a repulsive attitude towards the implementation of new practices and innovative ideas typically. In this sense, private schools are quite inflexible and retaliating towards the external appeals. A vast majority of the private schools are much smaller in the area as compared to the public schools. Since they are closed, they frequently have religious affiliations. Hence, students that do not follow the religion of the private school owners are exposed to the risk of racism based on religious differences. Such alliances promote racism, grouping and hence, violence in the schools. Those in the majority subdue rights of the students in the minority, and the administration makes biased decisions based on the ideology on which the school is based.

An in-depth analysis of the comparison suggests that public schools should be preferred over private schools. Private school is nothing more than a classroom with a teacher and students in it whereas public schools are characterized by the facilities they provide the students with outside the class in addition to those within the class. In the contemporary age, public schools have gone the extra mile to educate society. Public schools are not only concerned about the academic learning of the children, but their practices are also directed at making the children live a happy and fulfilling life both mentally and physically. To achieve this, schools have identified the most significant challenges the society is exposed to with the help of government and have taken measures to enable the students to either avoid the risks altogether or start combating the problems from the very early years of their life. One of the biggest challenges that American society is exposed to in the contemporary age is obesity. That is why a lot of schools today are implementing obesity prevention programs so that children may never get obese or even if they do, they are educated enough to make it leave. Coordinated Approach to Child Health (CATCH) is one of several school-based obesity prevention programs which aim at promoting physical activity and inculcating the sense of healthy food in the children. With limited funds and non-profit nature, private schools tend to avoid such programs and solely concentrate upon the academic curriculum. Government implements such fruitful programs through public schools. Thus, public schools should be preferred over private schools.