Bohat ALA
Home Projects/Reports Pros and Cons of Private Prisons

State, local and federal governments always look for opportunities to augment revenues and cut down their costs. One of the ways to do is to privatize whatever government owned before and give it to the private sector. Prisons can be privatized to address this insolvency problem, which is the federal-owned associations ‘ dilemma.  Many politicians are opposed to the idea of private prisons because they say they cost nearly the same as federal prisons. The trend towards private prisons, however, is growing rapidly every day. Governments do consider the benefits and drawbacks of Private Prisons and pros and cons are always analyzed all the time. The arguments in favor and against the case of private prisons revolve around money matters. Some advocates believe that it diminishes the overhead cost for federal and state agencies. Opponents are of the idea that private prisons will not have quality staff or security, lack of excellent maintenance and building, and also probable delays of letting the community know of the convict’s flight (Moore).

When a state transfers convicts to private prison, there are many rooms inside the state prisons for more prisoners or right space for prisoners who were already present there. This state prison saves the money which is spent on supplies bought for the current convicts living there and also can diminish potential violence because whole living tension is reduced. When a private company goes bankrupt, all the doors are shut down. This results in possible premature release of violent prisoners. The whole amount of money that federal government gives to private firm to run the operations of a prison can be reduced if government can carry on the activities of prison by itself. Lower labor costs which are an aftermath of public prisons are also a factor. Most public service employees receive more in wages that is salary and the benefits in comparison to private employees. These wages are almost more than half of the overall operating expenses that a prison bears. Most private organizations still give the same salary as do the federal governments. But the health care, overtime payments and claims for compensation are usually lower for private prisons (Bledsoe, 2013). 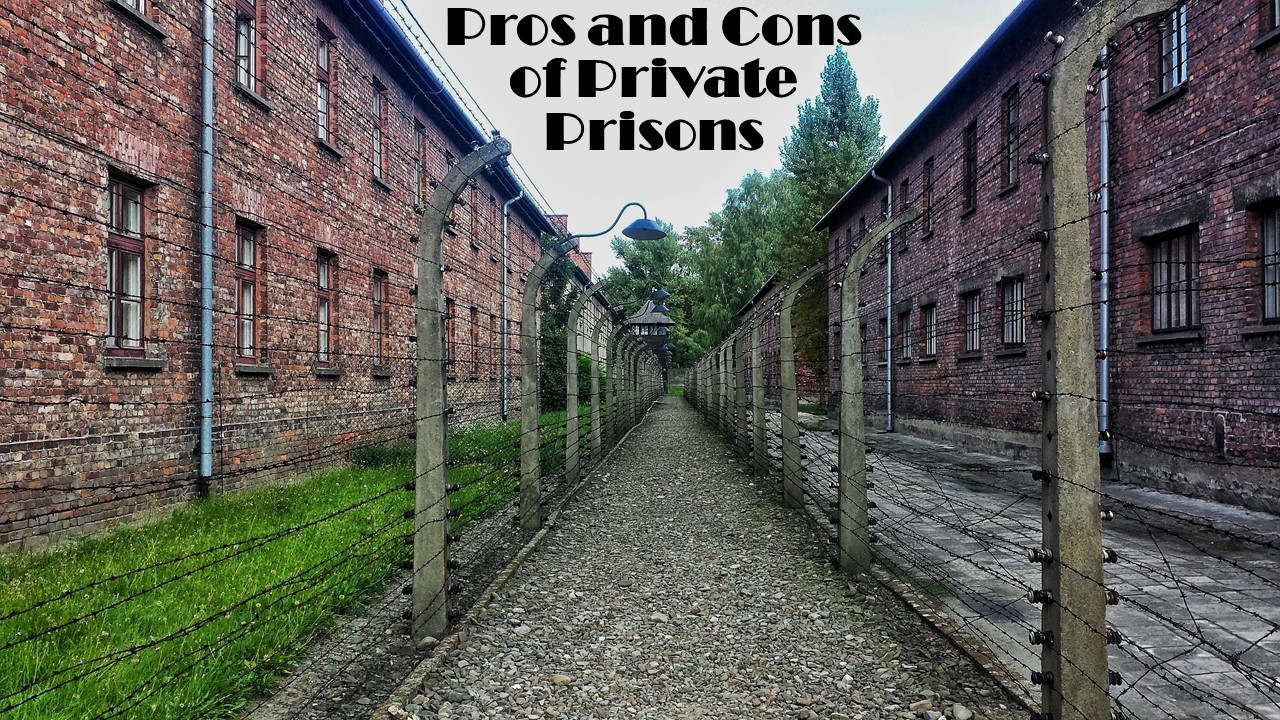 When it comes to performance, private firms are better than publicly owned prisons.. They bear the claim that as the contracts they make with governments can be canceled any time, so they work on their best to provide better service than the public prisons. It usually means that private prisons are mostly safer than public prisons, and the living conditions in them are often better. Mostly, it is the prisoners’ rehabilitation that is the most noticeable quality of private prisons. Budget Predictions are much easier when it comes to publicly owned prisons. Federal governments, when working with private enterprises, have a good prediction of right cost to bolster each prisoner each day. This also assists in analysis when grant is requested. The challenge that privately owned prisons pose is that they increase their fees or allow raise expenditures for other activities and create a strain for the state financially. Private prisons pose a threat to the state in the sense that governments become too much reliant on the private organizations for a prison. This leads to high costs of operating such prison because private firms sometimes tend to work with lesser efficiency as they promised before. When governments become too much reliant on private enterprises, the cost increases a lot (Michael, 2013).

All the prison services do not have money to increase the size of the building as the population of convicts grows. The services provided by private prison are capable of increasing the size of their facilities so that they can organize the building pieces for different purposes. For instance, a huge room with a closed room can be used as a gym or a dormitory. This is easily achieved in private prisons as private prisons do not need approval for small tasks that are rather urgent. The opponents say that this type of regulation and restriction at private prisons is unacceptable for several prisoners, and will take in fewer offenses in comparison to more grave ones. Private prisons can be beneficial in job creation within their local communities, boosting the local economy and national as well. The dispute can arise to gain approval to create these prisons near the communities or in nearby rural areas because of lack of finances to run the prison. Additionally, the incapability to control convicts at this private level is almost same as on the state level (Michael, 2013).