Pros and Cons of Organ Donation

Saving a life may be the best deed in his / her life that one can do. One way a person can save a life is by donating his or her organs while he or she is alive or dead. The importance of organ donation can be estimated through the fact that thousands of people are registered in the waiting list of individuals who want their organs to be transplanted in the region of United States (Maier, 2011, p.318).  Not everybody is lucky to obtain an organ while he/she is still healthy and living, several die and their names on the waiting list are then removed. Adoption of unhealthy lifestyle practices has led to failure of organs in various individuals and the list of those who are on the receiving end out way the number of people who are on the donating end. In this paper, the emphasis will be on the benefits and cons of donating organs and receiving organs as donation.

Various individuals have experienced failure of organ either due to their own ill practices or due to natural health deteriorating conditions. If these people are able to successfully obtain a transplant of their failed organs, they can obtain a second chance to live and continue to be operating in a productive manner by eradicating and solving their past mistakes. There are several organs that can be transplanted and research is being conducted to increase the number of tissues and organs that can be transplanted. Becoming a donor whether living or dead can be a satisfying experience as by donating one would not only be saving one life, he/she might even be bringing smiles to several faces associated with the person requiring a donation (Bramstedt, 2011, p.153). Donating organs after end of life can leave a satisfactory remark on a deceased individual’s family while they are in the grieving process. Individuals have been awarded with abundant amount of cells and tissues in order to help others, it is not necessary that one donate his/her cells and tissues after the end of his life. An individual can opt for donating one of his kidneys, a part of his/her liver, pancreas and even intestines while he/she is alive. If one has opted to be a living donor, he/she should ensure that those who deserve should obtain the donation. The people who should be considered as most deserving are those who have been waiting for several years. While making the decision from an ethical standpoint, one should decide whom to donate while taking into consideration the utilitarian rule of ethics. The utilitarian rule of ethics suggests that actions that result in the highest amount of benefits to the society should be considered over those actions that result in lower amount of benefits and higher amount of costs (Kanniyakonil, 2007, p.67). While keeping this view in mind, the organ should be donated to those who have high number of people dependant on them and the organ should be given to those who have more years available to live. Organs are even useful after life, they can be useful for those who are still alive. Keeping this in mind one can even opt to donate his/her organs after he/she dies. 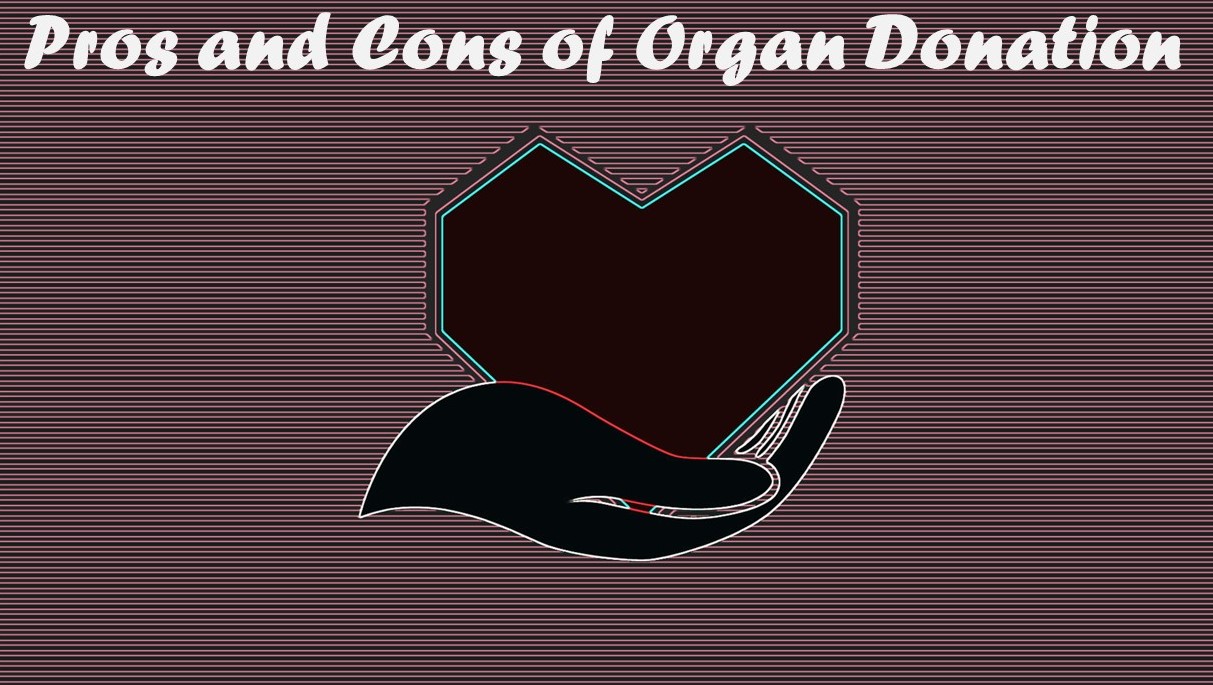 Organ transplantation can have several benefits; similarly, there are several risks and costs associated with this procedure. One of the major risks associated with organ transplantation is the procedure through which the organ is transplanted. Organ transplantation requires a major surgery for both the donor and the person who is on the receiving end. Any complications can arise during the procedure and these complications can result in lifelong impairments. Even if the surgery is completed successfully and without any complications, still the donor may face loss of productivity and absence from work, huge amount of pain during the operation and even during the recovery session and cost of medications that are required to assist in recovery. Although an individual has abundant amount of tissues and cells and he/she can share them to perform a good deed, but such deeds can become counterproductive as those who donate may be at a higher risk of experiencing health challenges in later part of life if he/she is a living donor. For example: If an individual donates one of his kidney and continues to only live with one, in future his remaining kidney may fail and he himself might need a transplant. Secondly, the risk of an individual suffering from deadly condition such as heart attacks and diabetes is much higher in those who have donated their organs and an individual who might suffer from such diseases may experience worse situations if he has gone through an organ transplant. According to the legal situation of US, buying and selling of Organs is not allowed at all. The donor does not face the cost of transplant; the insurance company of the person who is on the receiving end handles it. There are certain individuals who have sold their organs in the black market; well-known professional doctors do not treat these individuals. The surgery may be carried out in unhealthy environment, the physician may not have the experience to carry out these surgeries, and this might leave the donor with unwanted health issues (Weitz, 2010, p.114). If an individual has opted to donate organs after death, he may not face any of these unhealthy circumstances, but after death, donations may become an unfavorable event for the donor’s family. For example if the transplant fails, the donor’s family may even have to grief about this disappointment along with the grief of the death of their loved one.

There are several risks and benefits associated with organ transplantation, one have to conduct a cost benefit analysis while choosing to donate his/her organs while he is living. The decision of whether to donate or not to donate should be conducted after a careful review of the risks and benefits associated with the procedure and how this procedure may impact the third party which might include the family of the donor.