Home > Projects/Reports > Pros and Cons of Online Vs. Classroom Instruction

Pros and Cons of Online Vs. Classroom Instruction

When analyzing the article “Compare and Contrast Online Vs. Classroom Instruction, the author, Kori Morgan, discussed how online classrooms are becoming more popular and allow students to work at their own pace. While it is similar to a traditional class in what is studied, the subjects taught are significantly different.

While it is difficult to determine the author’s real stance on which she thinks is a better method of learning, she does argue that online students are outperforming students that are learning in a traditional and structured classroom. 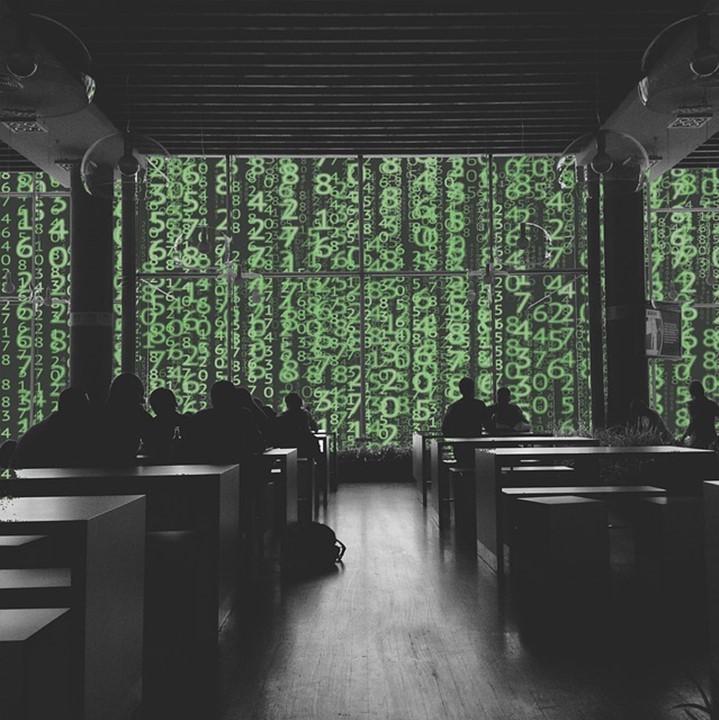 Aspects of the text that the author discusses are risky are looking at two different types of being a student. Online learning can be controversial because some people may think it is not the same as earning a real degree and think the classroom requires more hands-on work.

She takes a stance against online learning and uses a source to stand behind her thoughts, saying that online classes keep students from interacting with both fellow students and their professors, making it harder to work on group projects and get support from peers and instructors.

While Morgan is making this comparison, it is hard to know where she is coming from. While it states at the bottom of her author biography, it does tell that she has earned a degree. It makes me curious about what her education was like. Does she know what it is like to be in both types of classrooms?

Has She Ever Taken an Online Class?

If she has not, then that does not give her any credibility behind her argument. People that have taken classes under both circumstances are the people that really can give their genuine opinion on which is more effective, and it also depends on a person’s learning style.

One of the risks she takes in writing this is that her credibility is really at stake. If someone were to dig in her background on this opinion piece, it might be discovered that she only took structured classes within a classroom.

However, she might also have been a student that only earned her education from a university such as the University of Phoenix, which is strictly online. No one knows who she is, which makes it difficult to understand how she developed her opinions.

Many factors could determine if online education or traditional structured classroom education is best, and these are some topics that the author did not necessarily address. She might be a person who is middle-aged and never had the option to take an online class.

This may make her more biased when it comes to determining what her stance on the subject is because she is possibly basing it on her own experiences.

Comparing and contrasting only factual information is the only thing that she could safely do in this article. Assuming that everyone who is an extrovert is the students who will thrive best in a classroom setting is an over-assumption. Several people have had to take online classes for various circumstances. They might be non-traditional students, or their schedules might overlap, and the only other option to take a particular class is to make it online. People may have families at home and need to work at their own pace.

One area that Morgan went a little overboard was to say that online students perform better than traditional classroom instructed students. What is her basis on this? There may be different subjects, professors, universities, and other factors that play into how students perform online versus in the classroom. I think that this is an over-presumptuous statement. Some students might be doing better in an online setting because they can take the time to work through their classwork while juggling other things in life. She could also imply that since an instructor is not right in front of them, they might be cheating more. However, if she had stated that the traditional classroom instructed students to perform better, it would sway a reader to think that this could be due to having to be more motivated because online classes are less structured.

Morgan discusses some of the pros and cons of each type of classroom setting in a method that is almost too safe but yet are so persuasive that it is risky about stating what she writes. She makes it seem as though she compares the two settings but is, of course, implying her own opinion though it may ultimately differ from person to person.

When writing this, she only used sources to back up the information she used in online classroom learning.

Where were the statistics to back up the performance of traditional classroom learning settings? She avoids the discussion of the likelihood of students who have to drop a class because of performance or whether or not they reach the goal of obtaining a degree.

Morgan writes this as an informative piece, but it is clear that there is an opinion spread throughout it. She uses terms such as ‘however’ to describe a significant difference in student learning styles, and the phrase ‘however’ seems to almost have a negative connotation.

While Morgan’s introduction states that the tools that are used to execute to help students learn, she does not talk about what those tools are.

When reading the word ‘structure’ as a description of a traditional classroom type of learning, it seems as though she believes that an online classroom setting has no structure. The risks taken are more so in what she did not say than what she said because anyone who can read in between the lines can see what words she uses and their connotation as to how she writes it. She does not want to come out and say it, but she implies it through the context, which allows readers to draw their conclusions.

Morgan does state the online classroom learning is more limiting. While she goes into some detail about how it is a more limiting environment to learn in, she fails to acknowledge the limitations of being in a traditional classroom. There are numerous hours spent in school. In an ordinary three-credit-hour college course, a student might spend more than that in school. Classes that require laboratory work add even more time spent in a classroom because students have to participate in lectures and labs. That could total to several hours a week at the school only to have to go home and do homework for other classes and projects on top of it.

Some online classes that are general education help free up time spent doing essential work to test out of and are not necessarily applicable to the student’s degree. She does not consider that. She also discusses exams. Open books are often used in online classes, while in traditional classrooms, students often spend hours cramming. She does not consider all factors because, as I previously said, she only presents some factual things but omits several other components. Her audience could be anyone that is considering online versus classroom learning.

She tells the pros and cons, but she does not tell the whole story. She does not show all techniques used. I think she is taking more risk with her credibility than her actual writing because who knows what her experience is?