Home > Projects/Reports > Pros and Cons of Globalization on Economic Growth

Pros and Cons of Globalization on Economic Growth

An analysis of effects of globalization reveals that there are as many negative impacts as there are positive ones. Globalization may largely benefit an individual country due to increased market for her exports but also have a huge impact on the level of skills required in maintaining efficient production as well as challenges associated with the suppliers.

Economic liberalism has always been advocated for by most economics worldwide because it supports and promotes laissez-faire economics. It is worth noting that liberalism supports political and social freedom as a means of allowing economic freedom. As much as liberalism may favor government regulation to a certain extent, it mostly opposes government interventions. While liberal economies are very important, there is a great need to protect consumers, especially on basic commodities, from exploitation. The government should not allow her people to be exploited by the sellers simply because of anticipation or may be as a way of making maximum profit from a situation such. The current issue of Obama-care is a good example of a move that tends to interfere with liberalism theory. 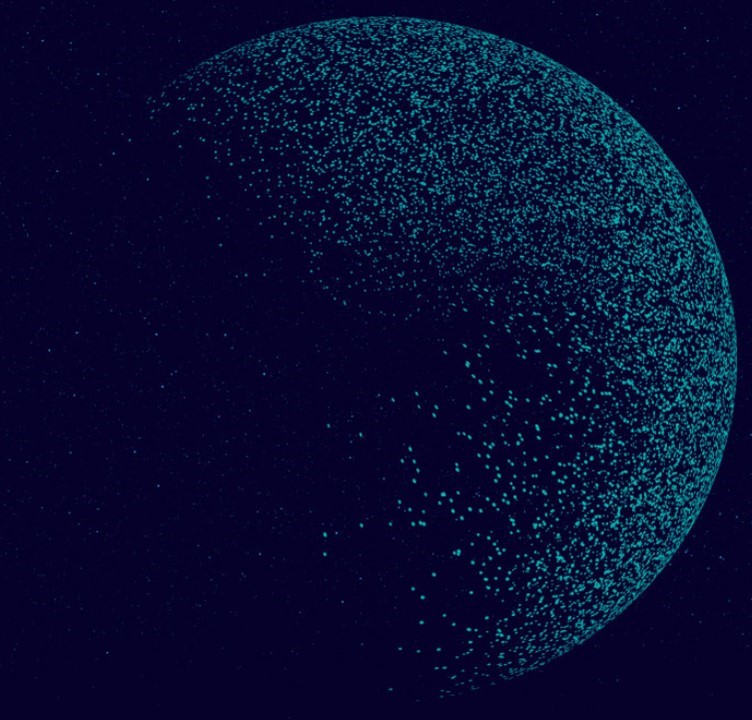 American dream is based on universal right to existence, freedom, and contentment. This is the dream of every individual in the world and its pursuit is everyone’s responsibility. All these visions are based on an individual’s health hence proving the importance of a healthy body and mind. The reason there is no universal healthcare is the attitude that most people do have that healthcare is more like socialism, which do not imply democracy. Sebelius (2013), explains that the political elites have continuously disagreed on the importance of universal healthcare being that they do not even feel the pinch when faced by sickness and diseases due to their financial advantage (Web). Do they really care for the common person? Lots of money is spent on wars than healthcare services. All the companies in the healthcare sector are clearly in the business of making profit without even thinking of the welfare of their clients thus making diseases and sickness big business. In fact, the US healthcare is the most costly due to the players in this fundamental sector thus making it unproductive to throw money in this system (Sebelius, 2013).

Demand for healthcare has since been limited by demand because it is provided in the market and any attempt to provide it freely can only be limited by rationing which happens in most countries practicing this system such as Spain, South Korea, France, Kuwait and Saudi Arabia. Most people would be given appointments with the doctors, which may in turn take a very long time hence causing death to the patients. Patients who could have gone to their doctors with their money now die because they cannot pay for their own doctors’ visit and buy efficient drugs rather than ineffective or expensive drugs pushed by companies to hospitals (Sebelius, 2013). Countries that have adopted this kind of system make their citizens get lesser service than the normal sufficient service due to long waits for doctors, lack of medicine and bureaucratic procedures. Not every citizen can get best possible care regardless of one’s salary or socioeconomic status.

Generally, living standards in most countries particularly in Eastern Europe have increased hugely because of economic growth. Globalization has in turn helped many nations across the globe access their products to many markets. Through nation attempts to enter the international market through the use of specific techniques. In fact, laxity can only be the reason for an individual’s country failure in this error of globalization. Countries like china have currently dominated African market and this is really vital in her rapid economic growth. China exports a lot of products and USA is amongst her biggest market as well as Africa as a continent. They have actually instituted laws that encourage investments and even manufacturing of export products (Sutter, 2013).

China is really doing well and is currently the second largest economy in the world. Although China is working hard to stimulate her domestic demand and consumption, it has long relied on exports and investment to catapult her economy, this model is only beneficial on the foreign market. Chinese’ economic success is of great benefit to Washington. The mutual trades between these two countries were reestablished during the bilateral agreement in 1979. China is the third largest U.S export market and also the largest source of U.S imports. There are also many Chinese companies that operate in the United States since they view this as an attempt to become more globally competitive and even get closer to their U.S customers (D’Anieri, 2012).

U.S has a lot of investment projects in China enabling it to make a lot of profit. U.S makes a lot of profit by investing in china compared to any other country. The rapid economic growth is greatly stabilizing the China-U.S relationship. Additionally, China has really aided U.S during the international financial crisis thus enabling U.S to tackle the crisis easily. Most of the manufacturing companies from U.S have explored the Chinese market which has provided them shelter during the global financial crisis. The China’s consumer products have helped in controlling the U.S price index thus ensuring good value for money. The labor intensive products greatly assisted the American consumers by keeping the cost of living down amid financial constraints. Being that U.S agricultural sector is one of the most productive sectors in the world, China provides the best market for these products (D’Anieri, 2012).

Degree in which China accumulates wealth differs from the speed of her economic growth. China has sustained high GDP for a very long time which may perhaps continue for a foreseeable future yet her wealth has never accumulated at the same rate.  There are several old buildings demolished and replaced with new ones such as hotels, factories and apartment blocks. Additionally, China’s economic growth is not accompanied with ensuring product quality (D’Anieri, 2012). Welfare of consumers and the sustainability of China’s products are always neglected yet the quality is very important. Most of the products are fake and substandard despite prohibitive measures put in place. Electronics, clothing items and food products, for instance, the Sanlu milk powder incident which was exposed in 2008 was a big shock to the whole country. This was a serious scandal that tainted China’s dairy industry thus raising eye brows regarding China’s food safety (Sutter, 2013).

Moreover, the Chinese population is really concerned about the network of environment challenges that their country is facing. Interestingly, the environmental challenges come with positive growth of economy. China and her population largely rely on industrialization for success of her robust economy.  This has serious air pollution challenges as a result of greenhouse gas emissions. Some of the cities in China are amongst the most polluted cities globally. There are actually several questions whether the Chinese population will survive in the future because major causes of deaths in China are respiratory and heart diseases which are linked with air pollution. The country’s status is really worse environmentally even though it is progressing economically. China largely uses coal energy in most of her industries thus leading to the serious pollution of environment (D’Anieri, 2012).

Mechanism of income distribution in China is very imperfect. The gap between the rich and the poor is really wide just like the gap between urban and rural areas. Disposable income for the people in the rural area is very low compared to the population living in the urban areas. Interestingly, the disposable income for the urban population is expected to rise even higher with time. Also, China’s employment growth rate is really declining amid rapid economic growth, which leads to wastage of valuable human resources. Massive unemployment has adverse effect on both the jobless and families. China’s unemployment insurance arrangement is not very perfect compared to other countries because it does not give any benefit to the unemployed youths (Sutter, 2013).

China’s rapid economic growth which has continued for almost two decades has been accompanied with enhancement in their armed forces. The armed forces became well equipped with high quality weapons due to their own intensive research and development.  With the rapid growth of economic growth, china’s GDP may overtake the one for U.S in future. China’s main aim is to become the most powerful country in the world by overtaking U.S. U.S has actually taken China’s intention to arise into power into account since it may include some very serious consequences. Some of the consequences may include imposition of economic sanction by china which may damage most of the world economies including America (D’Anieri, 2012).

U.S trade deficit may continue to increase because of Beijing’s unfair practices that restrict American imports while boosting their own export. There would be several issues such as currency manipulation, trade and investments and failure to protect intellectual property which largely enhances trade deficit and currency regime. The trade deficit caused by China has also put a lot of pressure on American employment as well as on the real wages because of loss of market share which has been brought about by China’s competition. China will continue dumping their products in the United States. The products are sold at a price lower than fair market value. Mostly, China does not incur a lot of cost by manufacturing their products because of the low labor which has also damaged most of the U.S industries (D’Anieri, 2012).

Being that U.S imports more than they export to China, there has been trade deficit and with the increase of China’s economic development, there are fears that the trade deficit will even worsen. Currently, it seems that no business can operate properly without Chinese influence. Most American organizations such as Apple and Nike find it easy to do business in china because of cheap labor and raw materials which make it easy to do business in the country. This has led to transfer of labor from U.S to China and this may cause rise of unemployment rate in America (D’Anieri, 2012). There has been a tough climate for American workers which have been instigated by political blame game. Generally, globalization has both negative and positive effects on the international trade. Some countries have benefited from the globalization while to others, it has increased inequality.