Bohat ALA
Home Projects/Reports Pros and Cons of Fast Food

People living in it are continually changing the world. It has almost become a tendency for each new generation to bring something new into society and change it. Such alterations can be of different level of importance. Some of them can be crucial and life changing while the others are not even noticeable at the first sight. When the latter add up, though, they can have a major influence on what is happening in the world and on life styles. In fact, this is the way people tend to characterize the influence and the role of fast food in the society today. Some of them think fast food is a new tobacco, almost a plague for it brings the decline of public health and has harmful effect on new generation. On the other hand, there are also points of view that fast food is in some way a cure-all for the economic problems, such as poverty and high level of unemployment. In other words, the society has not reached a compromise yet due to the fact that the parts consider the matter from the different angles, such as public health and economic well-being.

One of the advantages of fast food is that it is rather cheap, especially ifto compare it with other facilities, which perform that sort of function. It is not a secret that fast food chains try to reach as bigger audience as possible and, consequently, increase the profits by means of competing in prices with their business rivals (Spurlock). As a result, all of the existing food chains set up prices that appear to be more accessible than the cost of healthy food at markets or prices at restaurants. For a great number of people, who sometimes live on the brink of survival (as it goes from the money they earn), fast food is a great way to have meals regularly. In other words, people do not choose between eating healthy food and junk food. We choose between the prices of these food types. Overall, it is a question of money and being limited to products one can buy. In this regard, fast food is an alternative to far more expensive fresh meat, fish, vegetables and the way to save money. 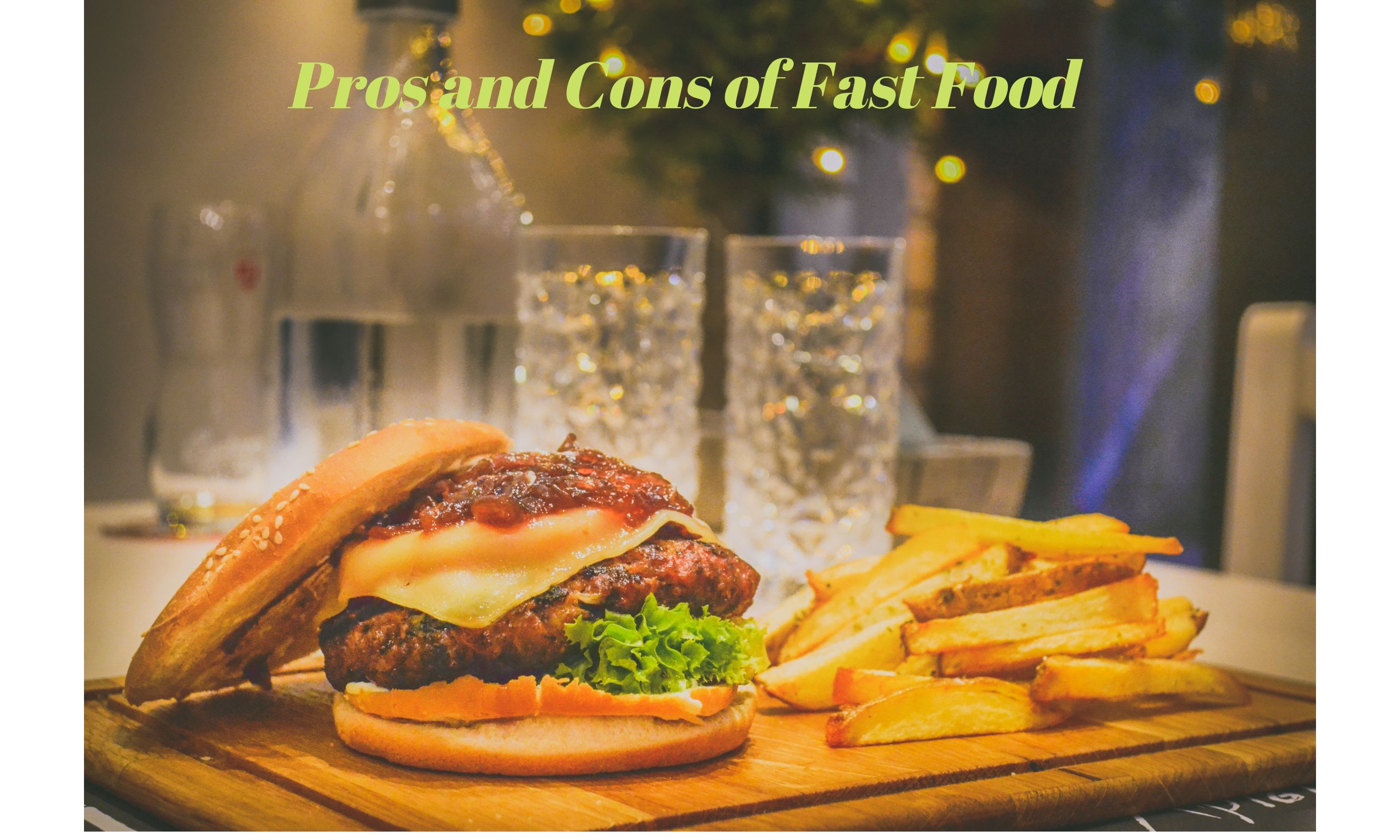 In addition to this, fast food industry has a positive influence on the employment trends and the state of economy as a whole. As an example of the fast food industry’s dad, J. R. Simplot, shows, fast food can actually invade the whole world. At the very first stages, Simplot’s company had about a hundred of workers and only in two years of operation the number of people increased to twelve hundred (Schlosser). The same works for McDonald’s. In accordance with Schlosser, one of the world famous fast food chains, McDonald’s, appears to be a great source of new jobs as it is responsible for ninety percent of all new positions.  In fact, it hires about a million of workers every year not only in the United States but also all over the world. In addition to this, this chain contributes to the development of food industry as it is the greatest purchaser of potatoes, pork and beef (Schlosser). Therefore, people who are employed at farms also have their jobs and work to do due to fast food industry. Overall, McDonald’s is regarded today as the biggest fast food chain in the world, and this fact speaks even more than bare statistics. Analyzing the total number of all the fast food chains as well as their consumers, it is possible to draw the conclusion that this industry really is the greatest source of jobs.

At the same time, the opponents of fast food industry call the society’s attention to the disadvantages of junk food and harm it can cause. Results of numerous researches suggest that there is a direct relationship between eating fast food and the deterioration of public health in the United States. While eating healthy food, such as fresh vegetables, fruit, meat, and fish, which contain vitamins, macro- and microelements necessary for prevention of a great number of diseases, fast food has adverse health effects. One of the main health risks caused by fast food consumption is gaining weight which results in obesity (National Bureau of Economic Research, Inc. 2). Today, more than sixty percent of the population in America is actually suffering from obesity. Fast food consumers intake unhealthy amounts of added sugar, salt, sodium, saturated fatty acids, trans fatty acids and at the same time receive less fiber and vitamins (Jaworowska, Blackham, Davies, and Stevenson 311). In other words, dishes not properly balanced from the nutritional point of view. As a result of consuming of fast food in large quantities, people appear at a greater risk of having cardiovascular disease, diabetes, and insulin resistance (Jaworowska et al.  311).

Another point to be mentioned is the way most of the dishes are cooked. In particular, in the majority of cases products are fried in an excessive amount of oil, which contributes to health decline. In fact, it is not oil but rather its combination with a range of other procedures products undergo before a consumer buys them. Finally, it is necessary to mention the sanitary conditions in which fast food is prepared. This is may not be the case of the well-known fast food chains. At the same time, the idea of a fast food restaurant is that food can be consumed anywhere anytime, even at places that are not suitable for these purposes (Schlosser). Furthermore, as in any sphere, it is also necessary to take into account the human factor and the possibility of errors caused by the production rate, such as the use of bad meat or a hair or other objects found in food by customers.

What is more, the latest studies on the influence of fast food consumption on children have shown that there is a direct relationship between eating fast food and educational tests scores (Tobin 122-123). One of such studies was conducted with the use of the Early Childhood Longitudinal Study –Kindergarten Kohort data collected from about twelve thousand fifth graders. Even though the study is preliminary, its results show that the relationship between low grades and poor nutrition does exist. Not all the children who took part in the study ate fast food on a regular basis. However, it is necessary to take into consideration the fact that today in the majority of schools children do eat fast food. Therefore, the results show that there is a need in introduction of students’ health eating policies with the aim to prevent further deterioration of children’s health caused by fast food consuming. 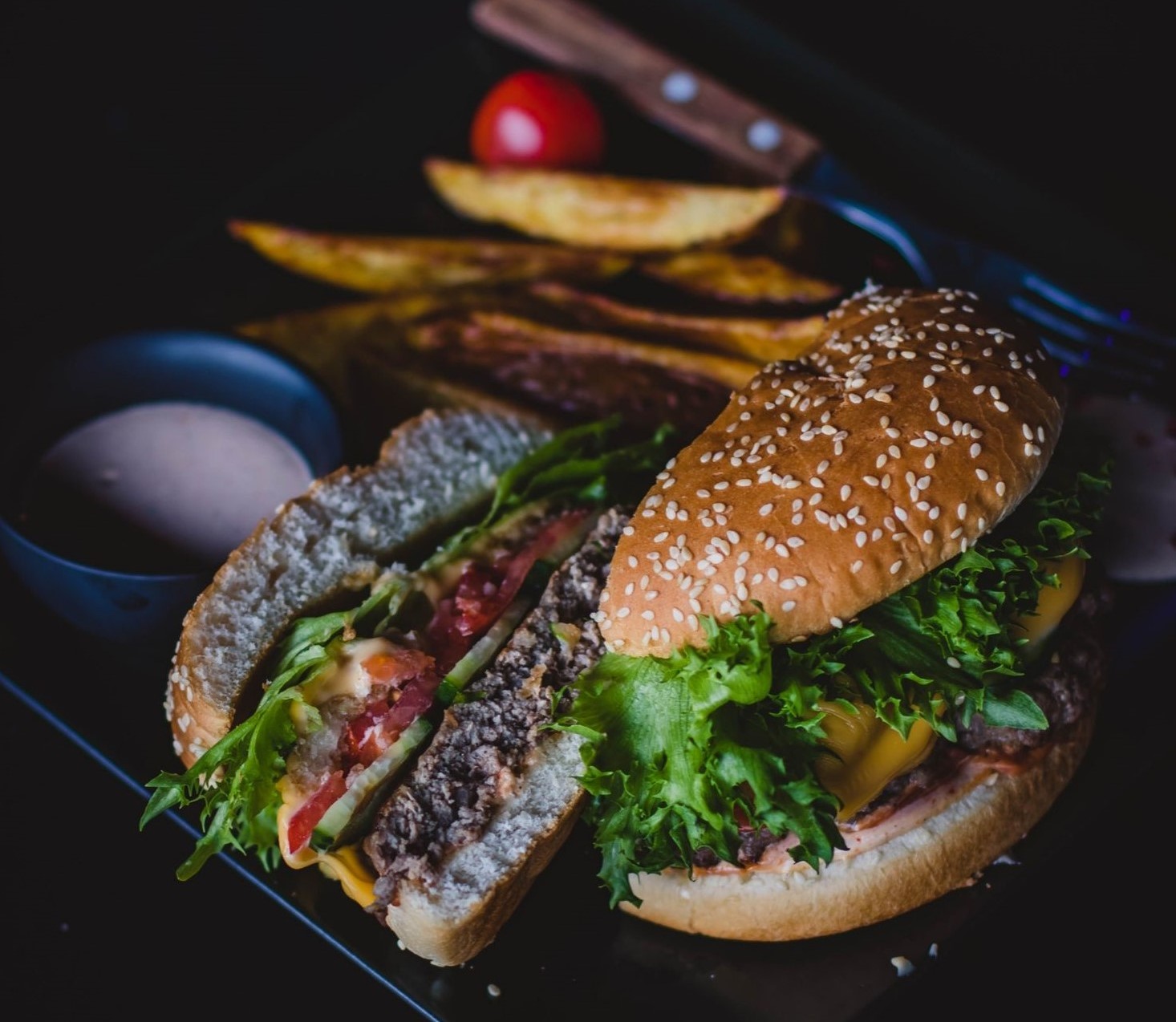 As one may see, fast food consumption stays a contradicting and highly debated issue. As in every debate, there are those who advocate both for and against fast food. The proponents tend to speak about the fact that fast food helps millions of families with a tight budget by giving them cheap food as well as working opportunities. Those who argue against fast food, on their turn, highlight the health problems caused by fast food, such as obesity, cardiovascular diseases, diabetes, and the issues associated with them directly. Overall, the whole debate is likely to continue for its parts consider the issue for different angles: the proponents take into consideration the economic stability and material well-being of the population and ignore health-related issues while the opponents tend to deal with the problems of public health.